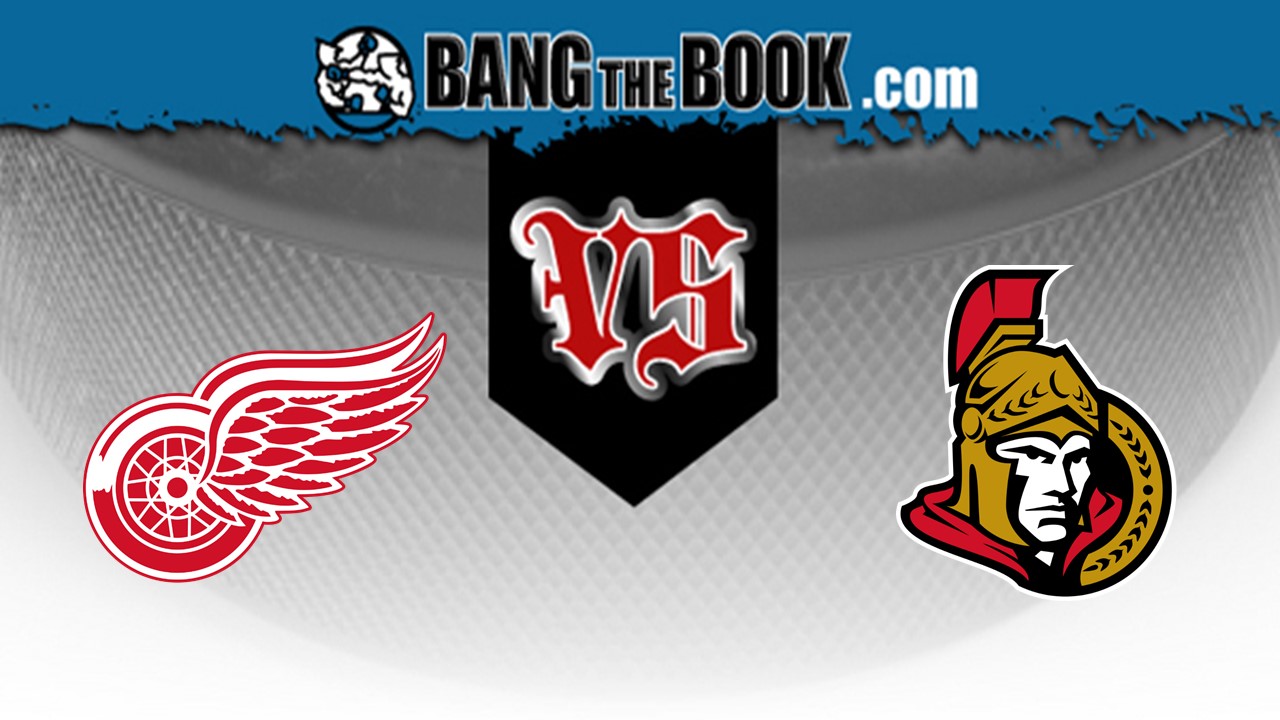 Canadian Tire Centre will play host to an enticing matchup as the Ottawa Senators take the ice against the visiting Detroit Red Wings. It’s the fourth and final time that these two clubs will meet in the regular season. This Atlantic Division matchup gets started at 7 p.m. ET on Saturday, February 29, and it’ll air live on TVA 2.

Ottawa has converted on just 15.3 percent of its power play opportunities this year, a figure that’s ranked 30th overall in the NHL. On the other hand, its penalty kill is ranked 25th overall, and it’s successfully killed off 77.4 percent of all penalties.

Averaging 26.2 saves per game with a .901 save percentage, Craig Anderson (nine wins, 21 losses, and two OT losses) has been the primary option in goal for the Senators this year. If the Sens decide to give him the night off, however, the team could go with Marcus Hogberg (4-18-18 record, .909 save percentage, 3.05 goals against average).

Connor Brown and Jean-Gabriel Pageau will both be focal points for the Senators. Brown (40 points) is up to 14 goals and 26 assists and has recorded two or more points in nine different games this year. Pageau has 24 goals and 16 assists to his name and has recorded at least one point in 29 contests.

On the visitors’ side of the ice, Detroit is 15-51 straight up (SU) and has lost 25.6 units for bettors taking the moneyline thus far. Through 66 regular season matches, 32 of its games have gone under the total, while 26 have gone over and just eight have pushed. As the visiting team, Detroit is 5-28 SU.

Detroit has converted on just 14.6 percent of its power play chances this season, a figure that places it in the bottom- overall among NHL teams. On the other hand, its penalty kill unit is ranked 29th overall and it’s successfully defended 74.5 percent of all penalties.

Jonathan Bernier (.906 save percentage and 2.95 goals against average) has been the primary option in goal for Detroit. Bernier is averaging 26.1 saves per game and has 13 wins, 28 losses, and two OT losses to his credit.

For the visiting Red Wings, a lot of the offense will be heavily coordinated by Dylan Larkin (17 goals, 29 assists) and Tyler Bertuzzi (18 goals, 23 assists).

Three of Ottawa’s last five outings gone under the total.

Detroit is 2-1 in games decided by a shootout this season while Ottawa is 0-5 in shootouts.

Detroit has allowed 4.8 goals per game (while managing just 1.3 goals per contest) over its four-game losing skid.