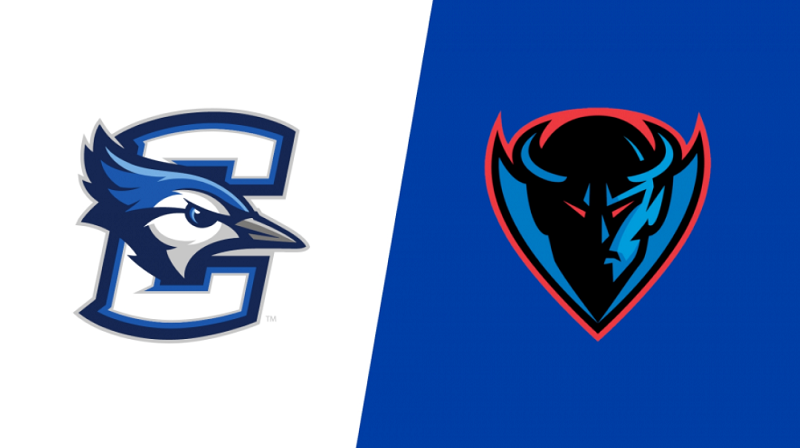 The college hoops betting action continues with another loaded Saturday card, so we are taking a closer look at the Big East Conference showdown from CHI Health Center Omaha to get you the best DePaul vs. Creighton betting pick.

The Bluejays are firm home favorites on BetOnline Sportsbook. They’ve owned the Blue Demons over the last few years, going 14-0 straight up and 12-2 ATS in their previous 14 encounters.

The DePaul Demons (10-7; 11-6 ATS) are coming off a tough 68-67 loss to the No. 20 Xavier Musketeers this past Wednesday. They easily covered a 9-point spread at home but managed to blow a double-digit lead, falling to 1-6 in the conference play.

The Blue Demons went 11-of-29 from beyond the arc and posted 16 offensive rebounds. However, they couldn’t cope with Xavier’s inside game which was a key factor down the stretch. Furthermore, the Blue Demons missed their best player Javon Freeman-Liberty due to a groin injury, so David Jones led the way with 26 points and five rebounds.

Freeman-Liberty has been terrific all season, averaging 21.1 points, 7.4 rebounds, and 3.1 assists per game. He’s questionable to play Saturday against Creighton. The Blue Demons have struggled mightily over the last few weeks, losing six of their previous seven contests at any location. They are No. 99 in both of the latest NCAA NET Rankings and KenPom rankings.

The Creighton Bluejays (11-5; 8-8 ATS) broke out of their two-game slump last Wednesday, trouncing the St. John’s Red Storm 87-64 as 3.5-point home favorites. After an embarrassing 75-41 defeat at Villanova and an 80-73 loss at Xavier, the Bluejays put on a strong performance in front of the home fans.

Creighton held St. John’s to 38.6% shooting from the field. On the other side of the ball, the Bluejays made 50.0% of their field goals and 51.9% of their 3-pointers, while Alex O’Connell went off for 28 points and seven rebounds.

O’Connell is tallying 13.5 points and 5.4 boards per game. Creighton has four guys who average points in double figures, including senior forward Ryan Hawkins (13.4 PPG, 7.6 RPG). The Bluejays are No. 52 in the NCAA NET Rankings and No. 47 in the KenPom rankings.

The Demons surrender 100.8 points per 100 possessions (125th in the country). They rank 281st in the opponent 3-point percentage (35.1%). On the other side, the Bluejays yield 95.4 points per 100 possessions (50th) on 39.7% shooting from the field (34th). Creighton has dominated DePaul lately, and I’m expecting more of the same even though the Bluejays head coach Greg McDermott will miss the clash after testing positive for COVID-19.

The hosts should be able to establish their style of play, especially if Freeman-Liberty doesn’t suit up. Neither team shoots well from beyond the arc, so I’ll go with the under. DePaul ranks 239th in the country in 3-point percentage (32.4%), while Creighton is 232nd (32.6%).