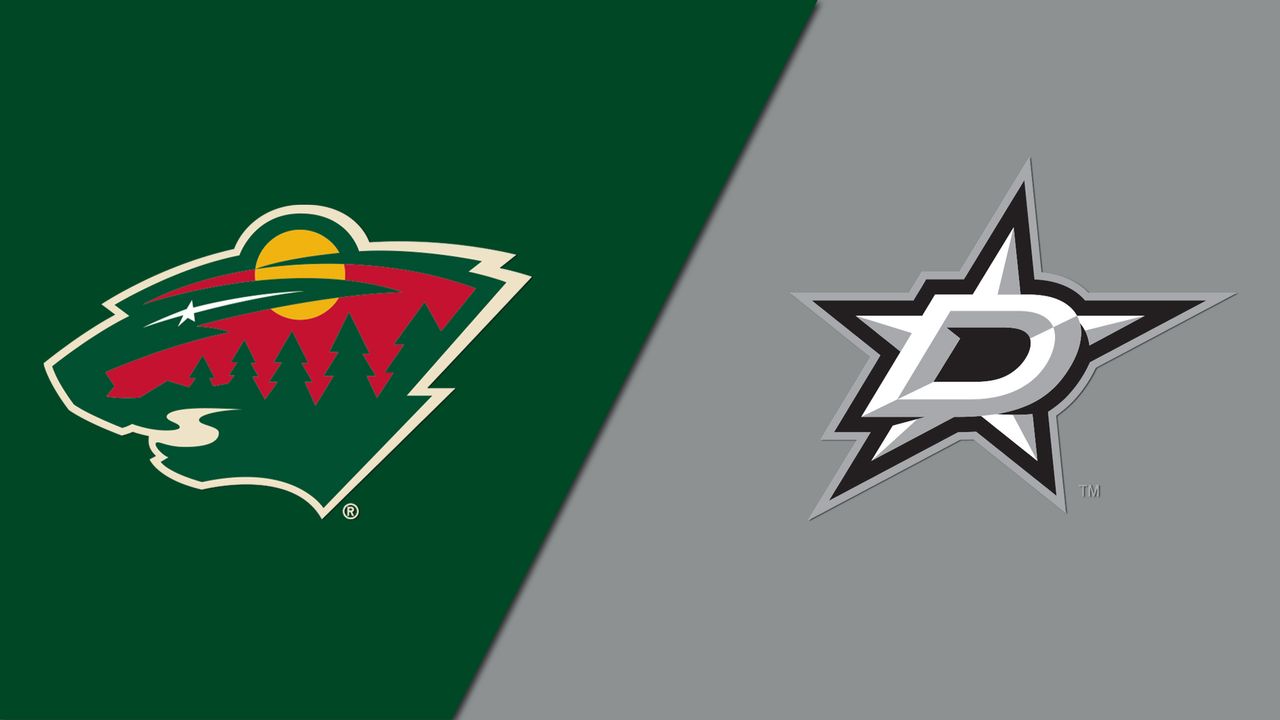 Dallas and Minnesota continue their four-game series Sunday, March 6, 2022, at Xcel Energy Center in Saint Paul, Minnesota, so we have prepared the best Stars vs. Wild betting pick along with the latest NHL odds update on MyBookie Sportsbook.

The series is tied at 1-1, as Minnesota trounced Dallas 7-2 as a -135 home favorite in November, while the Stars responded with a 7-4 victory in a pick ‘em contest at home in December. The Wild are -138 home favorites this time around, so let’s take a closer look.

The Dallas Stars (31-20-3) are coming off a 4-3 overtime victory at the Winnipeg Jets this past Friday. It was their third win in a row and eighth in their previous 11 outings at any location. The Stars are now sitting at the fourth spot of the Central Division, holding the No. 7 seed in the Western Conference.

Winger Jason Robertson scored three goals at Winnipeg, including the game winner with 30 seconds left in overtime. Defenseman Ryan Suter recorded a couple of dishes, while Braden Holtby had a big night between the pipes with 39 saves.

The Wild suffered another upsetting loss

The Minnesota Wild (32-18-3) returned to losing ways last Friday, suffering a 5-4 defeat at the Buffalo Sabres. They were listed as heavy -210 moneyline favorites at KeyBank Center in Buffalo, but the Wild ran out of gas on the second night of a back-to-back set.

Minnesota blew a 3-2 third-period lead in Buffalo, allowing 38 shots to their opponents. Kirill Kaprizov scored a couple of goals and had one assist, while Kaapo Kahkonen posted 33 saves. Kahkonen is now 12-6-2 with a 2.74 GAA on the season, and we’re expecting to see Cam Talbot in the crease Sunday.

Talbot (20-12-1; 3.02 GAA) has emerged victorious only once in his last five starts. He guarded the cage in a 5-4 victory at the Philadelphia Flyers this past Thursday. The Wild have won just two of their previous nine games overall. They are tied with the Los Angeles Kings for the No. 4 seed in the West.

The Wild have been a huge disappointment in the last couple of weeks. On the other side, the Stars have played well, though they suffered a disappointing 3-1 loss at Arizona exactly two weeks ago. Hereof, I’m expecting a tight contest at Xcel Energy Center.

Minnesota desperately needs to get things going, and grabbing a win in this tough matchup in front of the home fans would mean a lot. The Wild have won seven of their last nine home tilts against the Stars, who have gone only 3-7 in their previous ten road meetings with the Western Conference. Minnesota has some serious defensive issues, but the Wild’s offense tallies 3.70 goals per game (3rd in the NHL) and could outscore anyone on a good day.

The previous two encounters between the Stars and Wild were proper high-scoring affairs, and I’m expecting another one this Sunday. Eight of Minnesota’s last ten games have produced seven or more goals in total, while Dallas has scored four goals in three straight outings.

As I’ve mentioned above, the Wild has struggled to defend all season. They won’t beat the Stars on the back of their defense. The visitors should score at least a couple of goals here, but their defense will have a tall task to slow down one of the best offensive lines in the league.