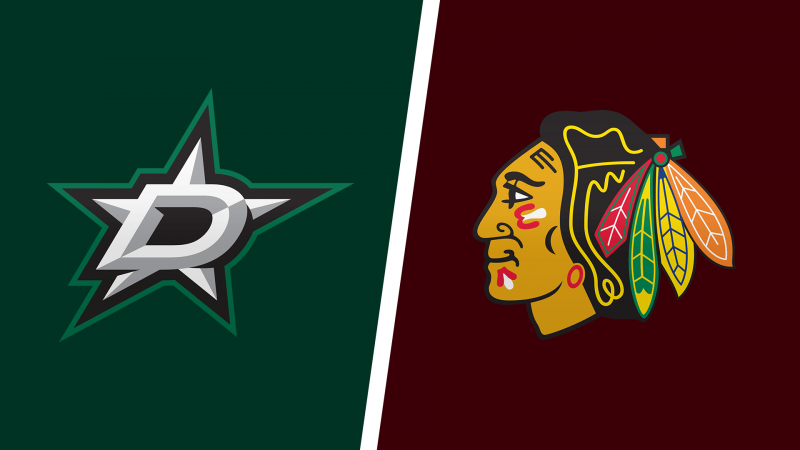 The NHL betting action continues Friday, February 18, 2022, with the Central Division showdown at United Center in Chicago, Illinois, so we bring you the best Stars vs. Blackhawks betting pick along with the latest odds update on BetUS Sportsbook.

Dallas and Chicago continue their three-game Central Division series. Back in December, the Stars outlasted the Blackhawks 4-3 in overtime as -200 home favorites.

The Stars continue to chase the playoffs

The Dallas Stars (26-19-2) are coming off a 4-1 victory at the Colorado Avalanche this past Tuesday. They upset the odds as massive +210 road underdogs just a couple of days after losing to the Avs at home, 4-0.

The Stars recorded their third win in the last four outings. Jake Oettinger went bonkers, posting a whopping 46 saves on the night, while Joe Pavelski accounted for a couple of goals and assists. Pavelski leads the way for Dallas with 21 goals and 31 assists on the season.

The Blackhawks play without rest

The Chicago Blackhawks meet the Stars on the second night of a back-to-back set. They opened a six-game homestand on Thursday, hosting the Columbus Blue Jackets for the cross-conference clash that has been excluded from the analysis.

The Blackhawks have struggled a lot over the last few weeks. They’ve dropped eight of their previous 11 outings at any location. Chicago was looking to put an end to its four-game losing streak on the home ice in that game against Columbus.

Chicago will have to deal with fatigue, which is another issue for the struggling Blackhawks. They’ve gone only 4-12 over their previous 16 showings on the second day of a back-to-back set.

With Jake Oettinger and Marc-Andre Fleury between the pipes, the Stars and Blackhawks should provide a low-scoring affair. Five of Fleury’s last eight starts have produced five or fewer goals in total. On the other side, Oettinger has allowed more than one goal just three times over his last seven outings.

However, the last seven encounters between Dallas and Chicago have gone over the total. Their first meeting of the season on December 18 saw six goals in the regulation, and Dallas outshot Chicago 39-23. Kevin Lankinen guarded the cage for the Blackhawks, and Fleury could make the difference in this one. The 37-year-old netminder owns a 2.58 GAA and .915 save percentage in 22 career starts against Dallas.