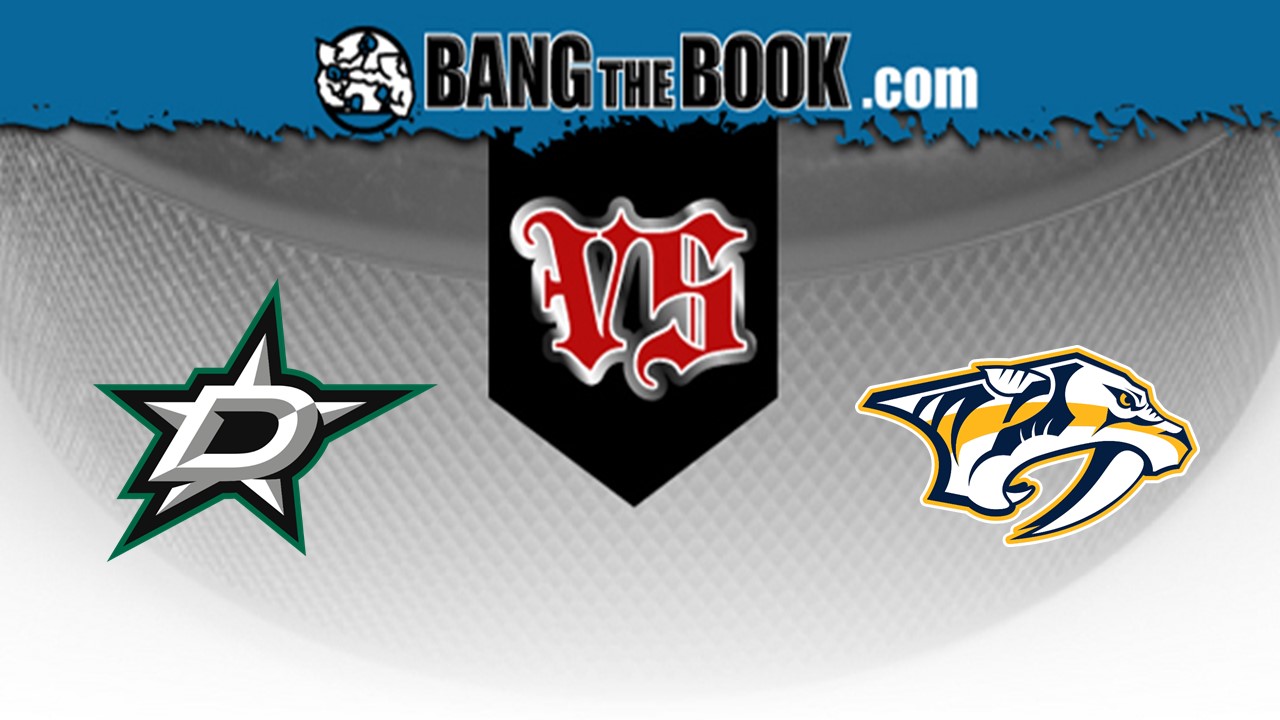 The Dallas Stars, led by Tyler Seguin and Jamie Benn, are set to take the ice against Roman Josi, Filip Forsberg, and the Nashville Predators at Bridgestone Arena in a divisional tilt. This one gets underway at 8 p.m. ET on Thursday, March 5 and it can be caught live on Fox Sports Southwest.

Each side currently has an identical -110 moneyline for this one, and the oddsmakers have put the Over/Under (O/U) at 6 goals. The odds for betting that total stand at -120 under, +100 over.

Dallas is 37-29 straight up (SU) and has earned 2.4 units for moneyline bettors this year. 39 of its outings have gone under the total, while 24 have gone over and just three have pushed. As a road team this season, the Stars are 18-16 SU.

Dallas has converted on 21.5 percent of its power play opportunities this season, a figure that’s right around league average. Its penalty kill is ranked 15th overall, and it has successfully killed off 80.9 percent of all penalties..

Nashville is 32-34 straight up (SU) and has lost 14.6 units for moneyline bettors thus far. 36 of its matches have gone over the total, while 29 have gone under and just one has pushed. It’s 16-18 SU at home this season.

The Predators have converted on just 16.2 percent of their power play opportunities this season, a mark that’s ranked 26th in the NHL. On the other hand, its penalty kill is ranked 29th overall, and it’s successfully killed off 75.4 percent of all penalties.

Juuse Saros has denied 25.5 shots per game as the primary selection in the crease for the Predators. Saros has 14 wins, 23 losses, and four OT losses to his name and has maintained a pedestrian 2.88 goals against average and a poor .908 save percentage this season.

The Stars are 2-3 in games decided by a shootout this season while the Predators are 3-3 in shootouts.

For both of these teams, the game went under the total in three of their past five matchups.