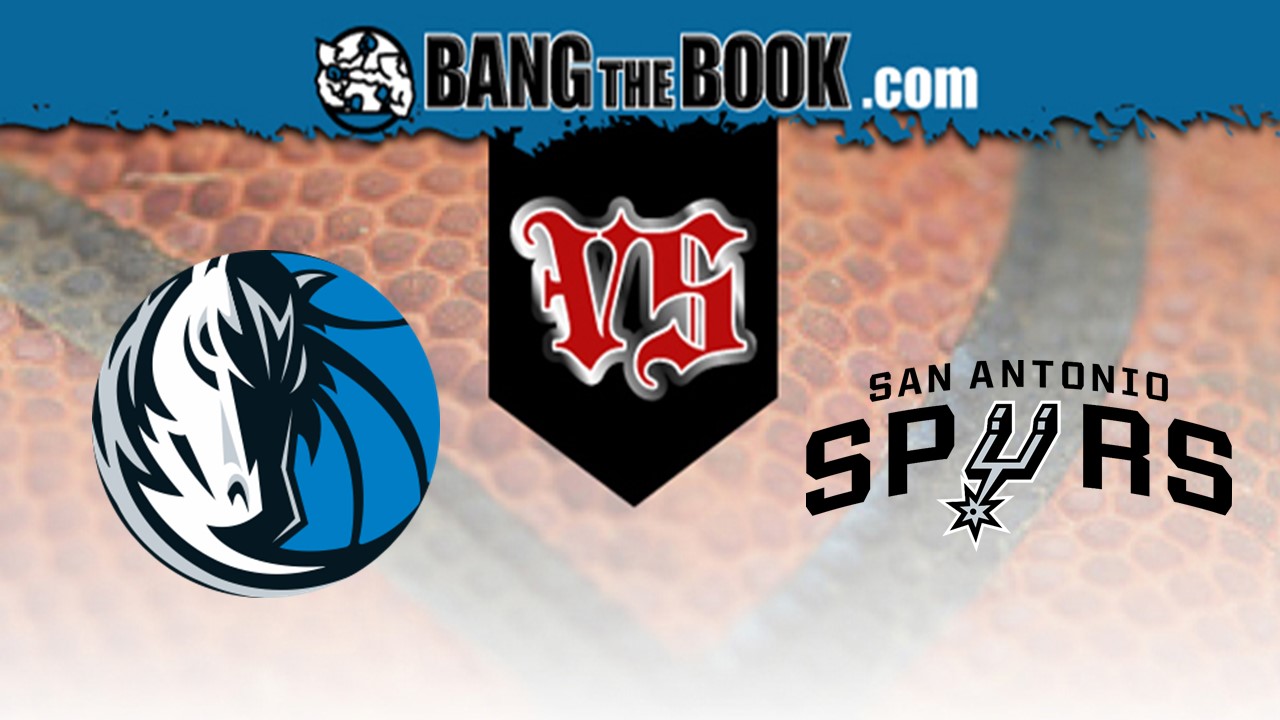 The Spurs were unable to cover as 4.5-point favorites in their 132-129 loss to the Cleveland Cavaliers in their last game. With 17 points, seven rebounds and six assists, San Antonio’s Dejounte Murray put together a good performance. Cleveland held the Spurs to an offensive rebounding percentage of 11.5 (below their season average of 19.8). San Antonio, on the other hand, had a much better turnover percentage (7.3 vs. 13.7). The two squads combined to account for 261 points, which finished well over the O/U total of 226.5.

These two teams have already met three times this year, with the Mavericks winning all three. In the most recent matchup, the Spurs lost 109-103, unable to cover as 4-point underdogs. DeMar DeRozan recorded 27 points, nine assists and eight rebounds. The two teams combined to put up 212 points, which was 21 points below the projected point total of 233 points. Dallas had a better free throw rate (0.233 vs. 0.152). San Antonio, on the other hand, had a much better offensive rebounding percentage (25.5 vs. 10.6).

Games including these teams have a tendency to finish over the projected point total. Dallas games have finished over 61.5 percent of the time, while San Antonio games have gone over 61.3 percent of the time. The Mavericks hold a significant advantage in terms of straight up (SU) and against the spread (ATS) records. They are 39-26 SU and 37-28 ATS, while the Spurs are 26-36 SU and 23-37-2 ATS.

San Antonio could put on a ball-control clinic in this showdown. San Antonio ranks first in the NBA at avoiding errors (turnover percentage of 11.6 percent), while Dallas forces the fewest turnovers (11.4 percent). Furthermore, the Mavericks’ top-ranked offense (offensive efficiency of 114.6) will square off against the Spurs’ 25th-ranked defense (defensive efficiency of 111.7).

The Spurs rank first in steals allowed per game (6.7) while the Mavericks rank eighth (7.0).

The Mavericks rank second in points off turnovers allowed per game (14.5) while the Spurs rank sixth (14.9).

San Antonio is 0-5 ATS with 4 overs and 1 under in its last five games.

Over its past five games, Dallas is 2-3 ATS with 3 unders and 2 overs.

The Spurs’ average margin of defeat in their last five games has been 5.0, up from 2.0 for the season.