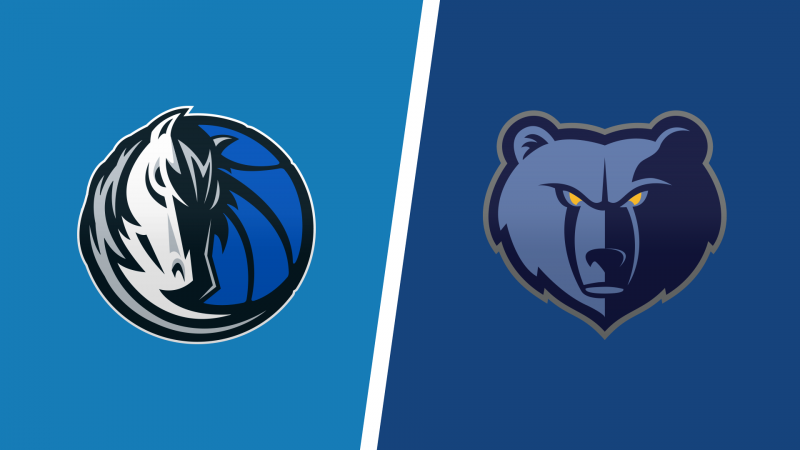 Dallas and Memphis continue their four-game regular-season series Friday, January 14, 2022, with Game 3 at FedExForum in Memphis, Tennessee, so we bring you the best Mavericks vs. Grizzlies betting pick along with the latest odds update on Bookmaker Sportsbook.

The Mavs and Grizzlies split their first two encounters, as each team won on the road. Memphis beat Dallas 97-90 at even odds on December 4, while four days later, the Mavericks outlasted the Grizzlies 104-96 as small 1-point underdogs.

Luka Doncic led the charge for Dallas at Madison Square Garden, accounting for 21 points, 11 rebounds, and five assists. The Mavericks made only 41.0% of their field goals and 21.6% of their 3-pointers. They couldn’t get it going all night long, finishing the game with only 16 assists. Dallas is handing out 24.8 dimes per 100 possessions (11th in the NBA) while committing just 12.8 turnovers (2nd).

Kristaps Porzingis entered the medical protocols on January 3 and will remain on the shelf Friday against Memphis. KP6 has averaged 27.3 points, 8.5 rebounds, and 4.3 assists per game over his last four outings, making 51.4% of his field goals in the process. The Mavs will continue to lean on Luka Doncic, while Jalen Brunson will look to extend his good run of form after averaging 17.5 points and 6.4 assists in the last ten games.

The Grizzlies play without rest

The Memphis Grizzlies were looking for their 11th consecutive victory on Thursday night, as their home clash against the Minnesota Timberwolves has been excluded from this analysis. Ja Morant and his teammates have been absolutely ridiculous as of late, covering nine times during their ten-game winning streak.

Morant has averaged 27.9 points, 6.2 boards, and 6.4 assists over his last nine showings. Desmond Bane has made 46.7% of his 3-pointers in that span, while the Grizzlies boast the sixth-highest offensive rating in the NBA, tallying 112.6 points per 100 possessions.

Kristaps Porzingis’ absence is a huge blow for the Mavericks, especially in this matchup, but the Grizzlies have some issues, too, as both Steven Adams (medical protocols) and Dillon Brooks (ankle) are not ready to go.

We should see a tight contest, and I lean the Grizzlies even though they’ll play on the back end of a back-to-back set. Memphis should dominate the paint in Porzingis’ absence. Look for Jaren Jackson Jr. (16.3 PPG, 5.6 RPG) and Brandon Clark (9.4 PPG, 5.2 RPG) to make the difference, though the Grizzlies will need a strong defensive performance on Luka Doncic.

The Mavs yield 107.6 points per 100 possessions (6th) and surrender only 9.0 offensive rebounds per game (1st). I’m looking for Dallas to force Memphis into a lot of half-court basketball. The under is 7-1 in the Mavs’ last eight outings at any location.