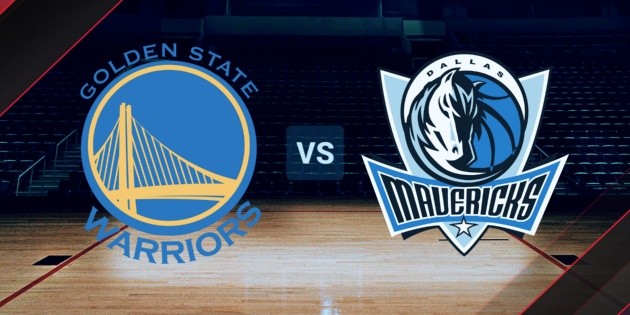 The 2022 NBA Playoffs Western Conference Finals continue with Game 2 on Friday, May 20, so we have prepared the best Mavericks vs. Warriors betting pick along with the latest team stats, news, and odds update on Bookmaker Sportsbook.

The Warriors hammered the Mavericks 112-87 in the opening clash of the series this past Wednesday, easily covering a 5.5-point spread at Chase Center in San Francisco. Golden State is a 6.5-point home fave for Game 2, while the Mavs are listed as +215 moneyline dogs with a total of 214.0 points.

The Mavericks’ offense was awful in the opener

Luka Doncic accounted for 20 points on a poor 6-for-18 shooting from the field. Jalen Brunson finished with 16 points, missing all of his five attempts from downtown, while Spencer Dinwiddie added 17 points and a couple of dishes off the bench.

The Mavericks struggled to cope with the Warriors’ aggressive defense. They didn’t attack the rim and settled for too many tough shots. Now, the Mavs are making 44.6% of their field goals and 37.2% of their triples in the postseason.

The Warriors impressed in Game 1

The Golden State Warriors knew what has to be done to outlast the Mavericks last Wednesday. Andrew Wiggins was picking Luka Doncic up full court all night long, while the Warriors’ offense was patient, looking for the best possible shot.

Stephen Curry led the way with 21 points, 12 rebounds, and four assists. Klay Thompson tallied all of his 15 points in the second half, while Andrew Wiggins and Jordan Poole accounted for 19 points apiece. The Dubs are now shooting 48.9% from the field and 37.4% from deep in the postseason.

The Mavericks can only play better than they did in the opener. Dallas went 3-1 SU and ATS against Golden State in the regular season, including a six-point victory at Chase Center, so the Mavs should be able to keep it close this time around.

I wouldn’t be surprised if the Warriors take a 2-0 lead, but the Mavericks have to improve on both sides of the ball. The Dubs will be all over Luka Doncic once more, so Jalen Brunson, Spencer Dinwiddie, and Reggie Bullock need to step up.

I was backing the under in Game 1 and would stick with it Friday in the second clash of the series. As I’ve mentioned many times, the Mavericks love to take things slowly. They were playing at the slowest pace in the NBA last regular season.

Dallas and Golden State recorded 96.5 possessions in the opener, and the Mavericks will try to slow down the tempo even more in this one. The under is 5-1 in Dallas’ last six games overall, and it is 4-2 in Golden State’s previous six.