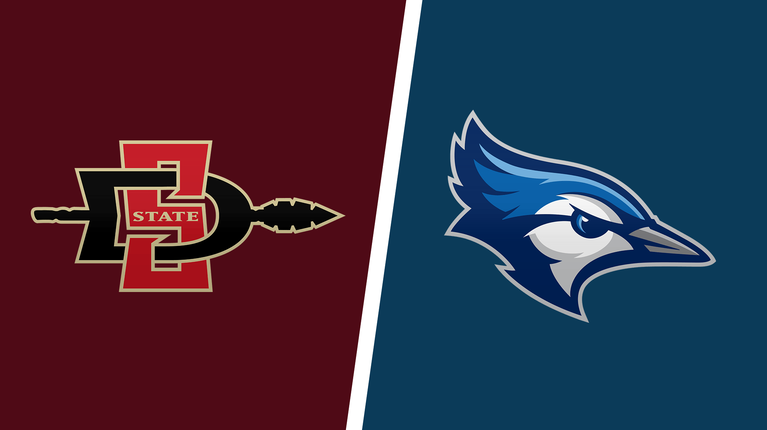 The Dickies Arena in Fort Worth, Texas, will host the Men’s Basketball Championship – Midwest Region – 1st Round game, so read the best Creighton Bluejays vs. San Diego State Aztecs betting pick and odds. The game will tip-off at 7:27 PM ET on Thursday, March 17.

These inter-conference rivals have met on three occasions in the last 11 years, and San Diego State won two of those duels, including the most recent one in November 2019.

According to Bookmaker Sportsbook, the Aztecs are slight 2-point favorites, while the total is set at 121 points. The winner of this game will face Kansas or Texas Southern in the second round of the NCAA Tournament.

The Creighton Bluejays finished the regular season with a 22-11 record (12-7 in conference play) and played well at the Big East tournament, reaching the final. After beating Marquette and Providence, the Bluejays faced Villanova in the final and fell short 54-48. Still, Creighton earned its 24th invitation to the Big Dance and will look to repeat the last season’s success, when the Bluejays reached the Sweet Sixteen for the first time in the program’s history.

The San Diego State Aztecs ended the regular season with a 23-8 record (13-4 in conference play) and were agonizingly close to defending the Mountain West title, but Boise State was better 53-52 in the final. San Diego State had the ball with 28 seconds to go, but Matt Bradley and Trey Pulliam both missed shots as the Broncos won their first-ever MWC title. The Aztecs will play in the NCAA tournament for the 14th time.

Senior guard Matt Bradley is the best Aztecs’ player this season as he averages 17.0 ppg and 5.4 rpg. San Diego State is No. 25 in the NCAA NET Rankings and No. 23 in the KenPom rankings.

We all know that defenses win championships, and on this occasion, I am backing the second-best defense in the country to prevail. Following a heartbreaking 1-point loss to Boise State in the MWC tournament final, the Aztecs know they cannot afford another tough loss, so I am sure they will be highly motivated here.

Creighton has a better offense and more players who can lead the team in scoring, unlike the Aztecs, who mainly rely on Bradley. However, the team defense and pace are on Sad Diego State’s side, and I am going with the Aztecs.

The total is very low at 121 points, but considering these teams’ respective previous games, you know that this one is going to be a low-scoring affair. Even so, I don’t think both sides will end the game below 60 points as I expect at least the Aztecs to have 60+ here. We could have a lot of free throws late in the game and some free points for the Over bet.

The total has gone Over in four of Creighton’s last five games against an opponent in the Mountain West Conference. Over is 5-1-1 in the Bluejays’ last seven games after scoring less than 50 points in their previous game, while Over is 4-1 in the Aztecs’ previous five NCAA Tournament games as a favorite.