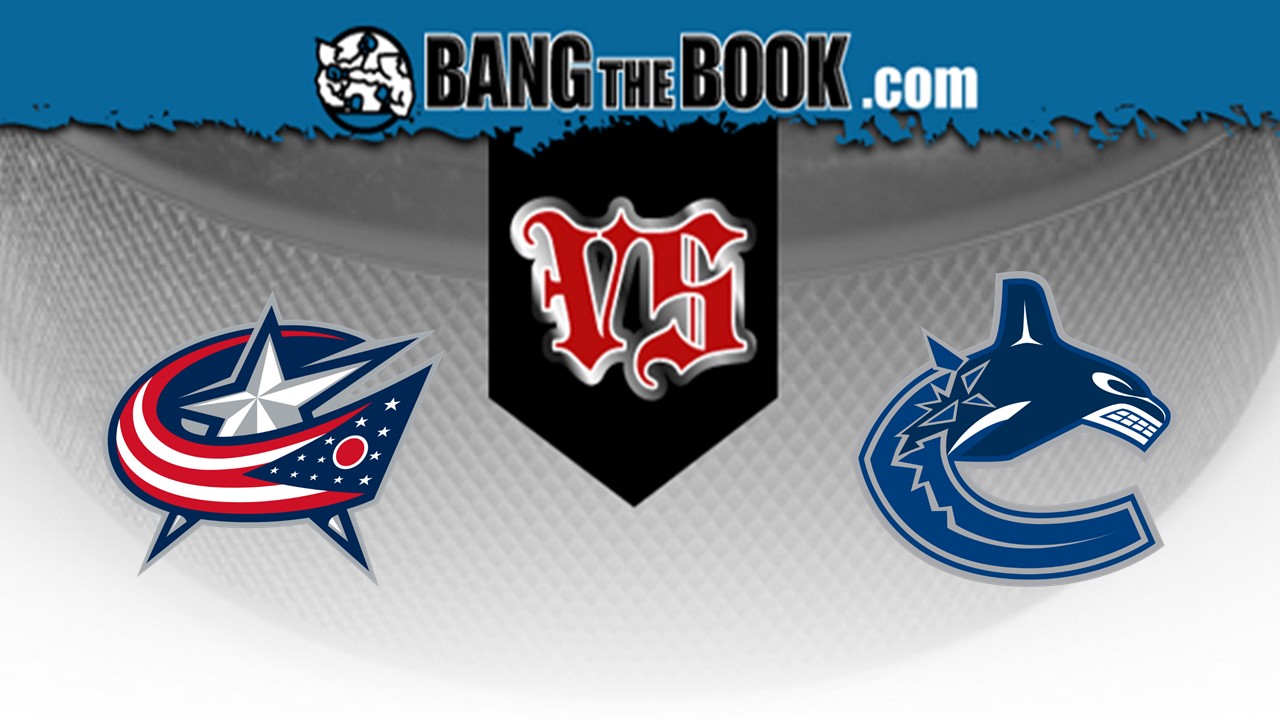 In their final head-to-head meeting of the regular season, the Columbus Blue Jackets and the Vancouver Canucks meet at Rogers Arena. This East-West matchup gets underway at 10 p.m. ET on Sunday, March 8 and it can be seen live on Sportsnet Pacific.

The Canucks are 35-32 straight up (SU) and have earned 2.0 units for moneyline bettors this season. That winning percentage, ranked 3rd in the Pacific Division in this young season, is a welcome improvement over the 35-47 record from last year’s regular season campaign. Through 67 regular season matches, 38 of its games have gone over the total, while 26 have gone under and just three have pushed. This year, the team’s 21-12 SU at home.

Vancouver has converted on 23.7 percent of its power play opportunities this year, a mark that’s good enough for sixth-best in the league. On the other hand, its penalty kill is rated 17th overall, and it’s successfully killed off 80.0 percent of all penalties.

Boasting a .918 save percentage and 30.3 saves per game, Jacob Markstrom (23 wins, 20 losses, and four OT losses) has been the top option in goal for the Canucks this year. If they decide to give him the evening off, however, Vancouver could turn to Thatcher Demko (13-12-12 record, .904 save percentage, 3.07 goals against average).

The Nucks will continue relying on offensive production out of J.T. Miller and Elias Pettersson. Miller (71 points) is up to 27 goals and 44 assists and has recorded two or more points on 19 different occasions this year. Pettersson has 26 goals and 38 assists to his name and has recorded a point in 39 games.

On the other hand, Columbus is 32-37 straight up (SU) and has lost 2.3 units for moneyline bettors thus far. Through 69 regular season contests, 40 of its games have gone under the total, while 27 have gone over and just one has pushed. Columbus’ 12-21 SU as an away team this season.

Columbus has converted on just 16.6 percent of its power play chances this season, a figure that places it in the bottom-five overall among NHL teams. On the other hand, its penalty kill unit is ranked 13th overall and it’s successfully killed off 81.3 percent of all penalties.

Joonas Korpisalo (25.4 saves per game) has been the main option in goal for Columbus. Korpisalo has 19 wins, 18 losses, and six overtime losses to his credit, and has registered a .911 save percentage and 2.60 goals against average this year.

For the visiting Blue Jackets, the offense will run through Pierre-Luc Dubois (18 goals, 30 assists) and Gustav Nyquist (15 goals, 27 assists).

For both of these clubs, the over has hit in four of their last five outings.

Columbus is 0-4 in games decided by a shootout this season while Vancouver is 3-3 in shootouts.