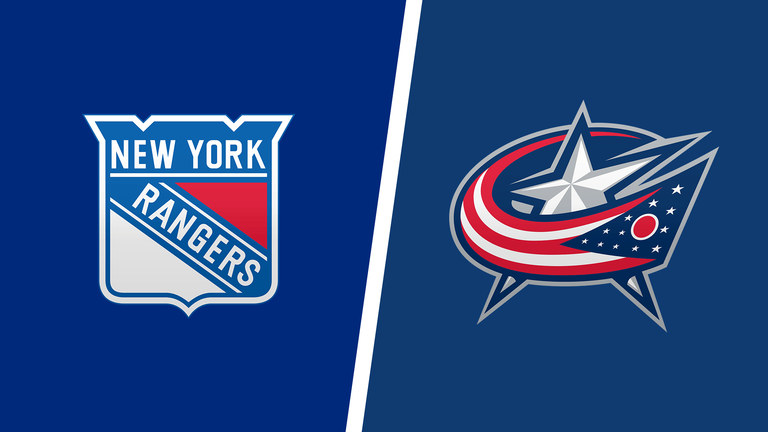 The NHL betting action goes on Friday, October 29, with six games around the league, including the Metropolitan Division showdown at Madison Square Garden in New York, so here’s the best Blue Jackets vs. Rangers betting pick.

Columbus sits at +144 moneyline odds on BetOnline Sportsbook, while New York is a -160 fave with a total of 5.5 goals. These two foes meet each other for the first time since February 2020, and the Jackets have won six of their last nine encounters with the Rangers.

The Columbus Blue Jackets are off to a nice start to the new season, earning eight points from their first six games. They’ve won four of their five outings on the home ice to go with a 4-1 defeat at the Detroit Red Wings.

The Blue Jackets just wrapped up a three-game homestand with a 4-1 victory to the Dallas Stars. Elvis Merzlikins turned aside 31 shots, while wingers Gregory Hofmann and Oliver Bjorkstrand found the back of the net and got an assist each.

The Rangers opened a two-game homestand with a heavy loss

The New York Rangers (4-2-1) are coming off a 5-1 home loss to the Calgary Flames this past Monday. They put an end to a four-game winning streak, as the Rangers have recorded four consecutive wins on the road over the last two weeks.

New York allowed 37 shots to the Flames while taking 29 in a return. Igor Shesterkin yielded more than a couple of goals for the first time this season and fell to a 3-1-1 record with a 2.17 GAA and a .933 save percentage.

Shesterkin is expected to guard the cage Friday against the Jackets, though the Rangers can turn to Alexandar Georgiev, who’s 1-1-0 with a 3.51 GAA and a .873 save percentage on the season. The Rangers surrender 2.57 goals per contest while scoring just 2.14 in a return, and winger Chris Kreider leads the way with four goals in seven appearances.

The Rangers have won four of their first seven games despite a poor 7.9 shooting percentage. Also, they are only 3-for-26 with the man advantage. The Rangers have played solid defense, and I’m expecting them to bounce back from that heavy loss to Calgary.

The Blue Jackets lean on their defense as well, while Elvis Merzlikins has been outstanding so far this season. Merzlikins should regress a bit, and the Jackets have allowed four goals on 21 power-play opportunities (80.9%, 19th in the league). Columbus has struggled mightily on the road lately, losing its last ten games away from home.

I’ve mentioned how good these two teams have been defensively thus far, so I’m backing the under. Five of the Rangers’ last six games have gone in the under, and New York is tied with Dallas for the eighth-best save percentage in the NHL.

On the other side, the Blue Jackets own the sixth-best save percentage. The under has hit in four of their last five contests and six of their previous nine games against the Eastern Conference.