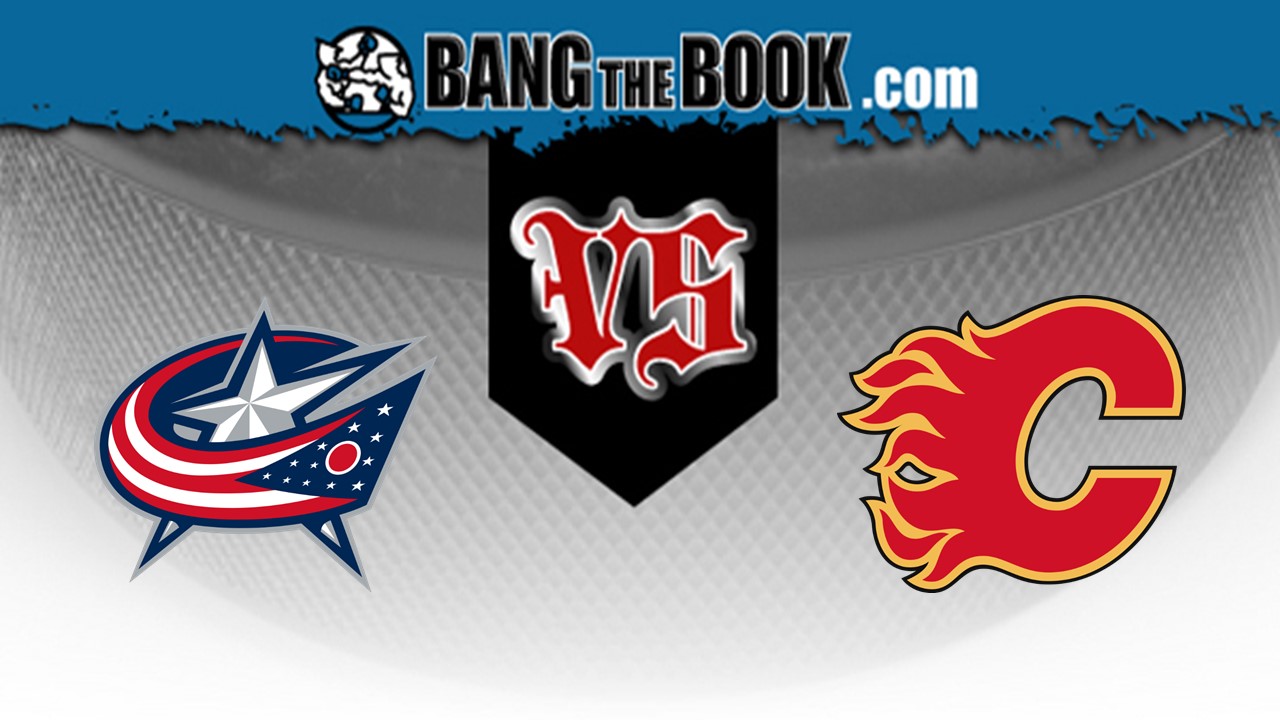 Facing each other for the final time this year, the Columbus Blue Jackets and the Calgary Flames meet at the Scotiabank Saddledome. The first puck will drop at 8:30 p.m. ET on Wednesday, March 4, and you’ll be able to catch this East-West matchup live on Fox Sports Ohio.

Playing the role of favorite will be Calgary (-165), whereas Columbus is a dog offering moneyline odds of +145,, and the Over/Under (O/U) has been set at 6 goals. The line for betting that total stands at -125 for the over and +105 for the under.

The Flames are 34-33 straight up (SU) and have not been kind to moneyline bettors (to the tune of -6.5 units) thus far. That early-season winning percentage is a noticeable slide from what the team recorded during last year’s regular season (50-32). Of the team’s 67 games this season, 33 have gone over the total, while 29 have gone under and just five have pushed. The team’s 14-16 SU at home this season.

Calgary’s converted on 20.9 percent of its power play opportunities this year, a mark that’s right around league average. On the other hand, its penalty kill is ranked eighth overall, and it’s successfully killed off 82.2 percent of all penalties.

Johnny Gaudreau and Matthew Tkachuk will both spearhead the attack for the Flames. Gaudreau (56 points) has put up 17 goals and 39 assists and has recorded two or more points in 13 different games this year. Tkachuk has 21 goals and 35 assists to his name and has notched a point in 38 contests.

Columbus has lost 1.3 units for bettors taking the moneyline thus far and is currently 32-35 straight up (SU). Through 67 regular season matches, 39 of its games have gone under the total, while 27 have gone over and just one has pushed. As a road team, Columbus is 12-19 SU.

Columbus has converted on just 16.9 percent of its power play chances this season, a figure that places it in the bottom-10 overall among NHL teams. On the other hand, its penalty kill unit is ranked 15th overall and it’s successfully killed off 81.1 percent of all opponent power plays.

Joonas Korpisalo (2.58 goals against average and .911 save percentage) has been the primary option in goal for Columbus. Korpisalo is averaging 25.3 saves per game and has 19 wins, 16 losses, and five OT losses to his credit.

For the visiting Blue Jackets, the offense will run through Pierre-Luc Dubois (18 goals, 29 assists) and Zach Werenski (20 goals, 20 assists).

Calgary is 6-1 in games decided by a shootout this season while Columbus is 0-4 in shootouts.

Calgary might hold an advantage if this one comes down to the wire. The team’s 17-12 in games decided by one goal, while Columbus is 19-22 in such games.