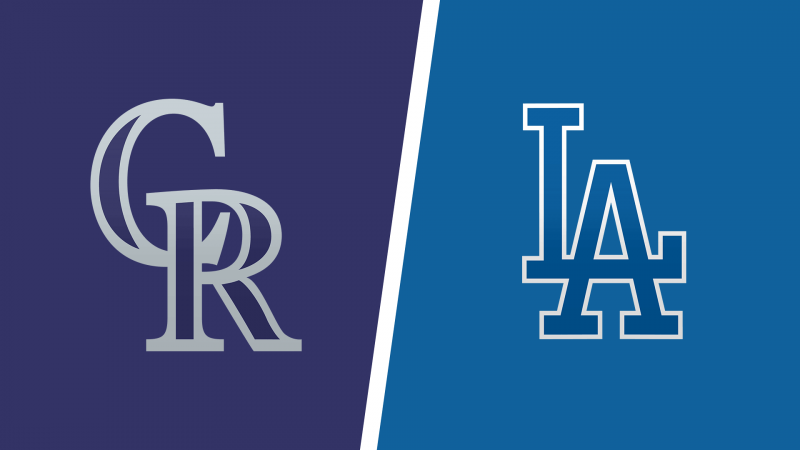 The 2022 MLB season continues with a 15-game Tuesday card, so we are taking a closer look at the NL West showdown from Dodger Stadium in Los Angeles to bring you the best Rockies vs. Dodgers betting pick and odds.

Colorado meets LA for the second of a three-game series in California, and Monday night’s opener is not included in the analysis. The Rockies have won four of their first six encounters with the Dodgers in 2022, but Colorado is a huge underdog in this one, according to MyBookie Sportsbook.

The Rockies are a different team on the road

The Colorado Rockies went 4-2 last week and won two straight home series against the LA Dodgers and Arizona Diamondbacks. Last Sunday, they outlasted the D-backs 6-5 for their second straight victory, improving to 35-44 on the season.

German Marquez will get the ball Tuesday and meet the Dodgers for the second time in seven days. He was charged for a loss in an 8-4 defeat to the Blue Crew this past Wednesday. Marquez yielded five earned runs across 3.1 innings and had to exit due to a cut on his thumb. The 27-year-old right-hander is 4-6 with a bloated 5.89 ERA and 1.54 WHIP in 15 starts (84 innings) this season.

The Dodgers continue their 11-game homestand

The Los Angeles Dodgers put an end to their four-game winning streak last Monday. They suffered a 4-2 defeat to the San Diego Padres and blew a chance to sweep a four-game home series. The Dodgers fell to 49-29 on the season, still topping the NL West three and a half games ahead of the Padres.

The Rockies are more dangerous when hitting the lefties, so Mitch White should be able to get through Colorado’s lineup twice before the Dodgers’ bullpen takes over. The current Rockies have six hits, one home run, and .720 OPS in 23 at-bats against White.

On the other side, the current Dodgers have 50 hits, eight homers, and .752 OPS in 194 at-bats versus German Marquez, who’s surrendered 21 runs over his previous 34 innings of work. I don’t trust German at all, so give me the Dodgers to beat the runline.

The Dodgers’ bullpen is one of the best in the majors and holds a 2.78 ERA and 3.49 FIP in the last ten days and 32.1 innings pitched. The Rockies’ relievers have registered a troublesome 4.60 ERA and 5.57 FIP across 31.1 frames over the last ten days, though they haven’t been charged for a loss in that span.

I wouldn’t be surprised if the Dodgers ‘pen shut down the Rockies, but I’m still backing the over on the totals because of the starting duo in this game.