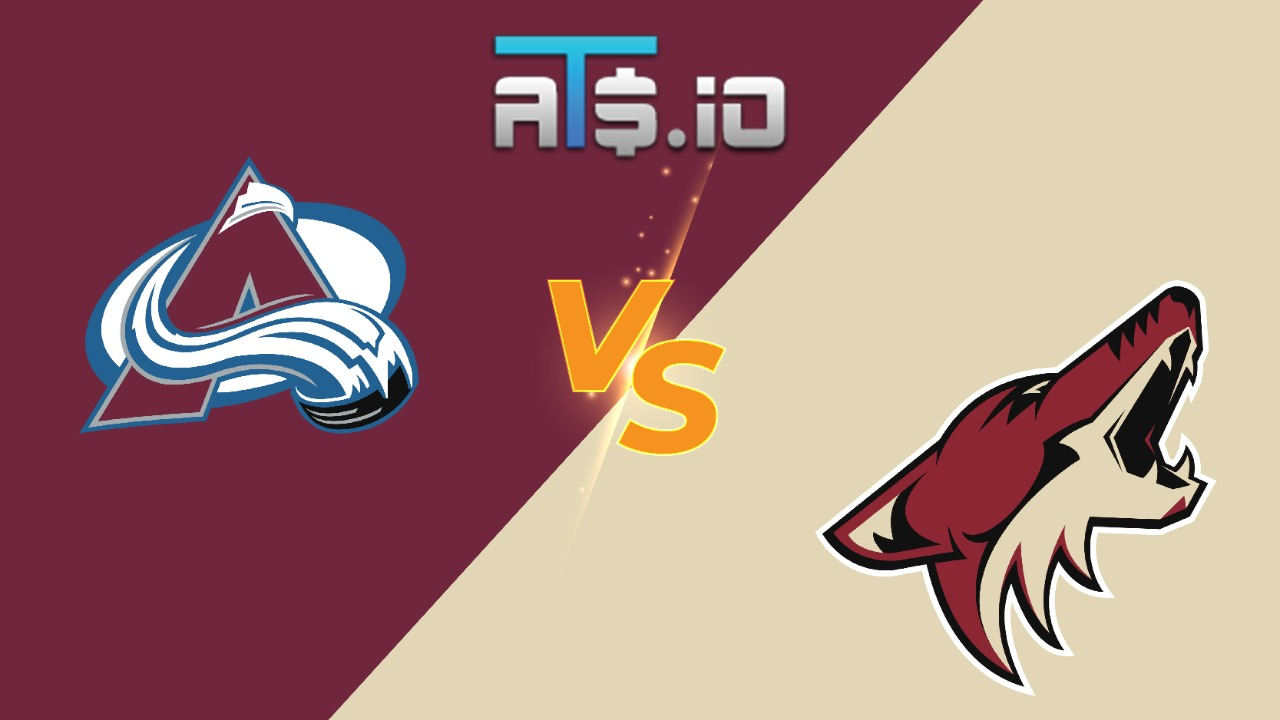 The NHL betting action continues Thursday, March 3, 2022, with nine games around the league, including the Central Division showdown at Gila River Arena in Glendale, Arizona, so here’s the best Avalanche vs. Coyotes betting pick.

Colorado and Arizona close down their four-game regular-season series and the Avs search for their third win over the Yotes in 2021-22. According to Bovada Sportsbook, Colorado is a massive -400 moneyline fave, while the totals sit at 6.5 goals.

The Colorado Avalanche (40-10-4) extended their winning streak to four games last Tuesday. They beat the New York Islanders 5-3 as -300 home favorites. The Avs erased a 3-2 deficit thanks to three unanswered goals in the third period.

Five different players found the back of the net against the Islanders, including winger Gabriel Landeskog, who now has 29 goals and 26 assists on his season tally. Darcy Kuemper posted 28 stops, improving to 27-6-2 on the season.

The Yotes lost four of their last six contests

The Arizona Coyotes (14-35-4) are coming off a tough 5-3 defeat to the Winnipeg Jets this past Sunday. Just a couple of days after a huge 3-1 home win over the Vegas Golden Knights, the Yotes blew a big chance to make it a winning streak.

Arizona had a 3-2 lead at the end of the second period, but the Jets dominated in the third, tallying three unanswered goals. The Yotes took 29 shots towards Winnipeg’s backup goalie, while Scott Wedgewood conceded four goals on 37 shots.

I won’t overthink this game even though the hapless Coyotes have defeated the Avs last time they met each other. Arizona has earned the fewest points in the entire NHL, while Colorado is leading the league with 84 points.

I wouldn’t be surprised if Colorado scores five or more goals on its own. The Avs have accounted for at least five goals in four of their previous six outings. Three of their last four games have seen more than six goals on the scoreboard.

Hopefully, the Yotes will find a way to score a couple of goals. They’ve netted at least three in six of their previous seven showings, so it’s fair to say that Arizona’s offense has done a solid job as of late.