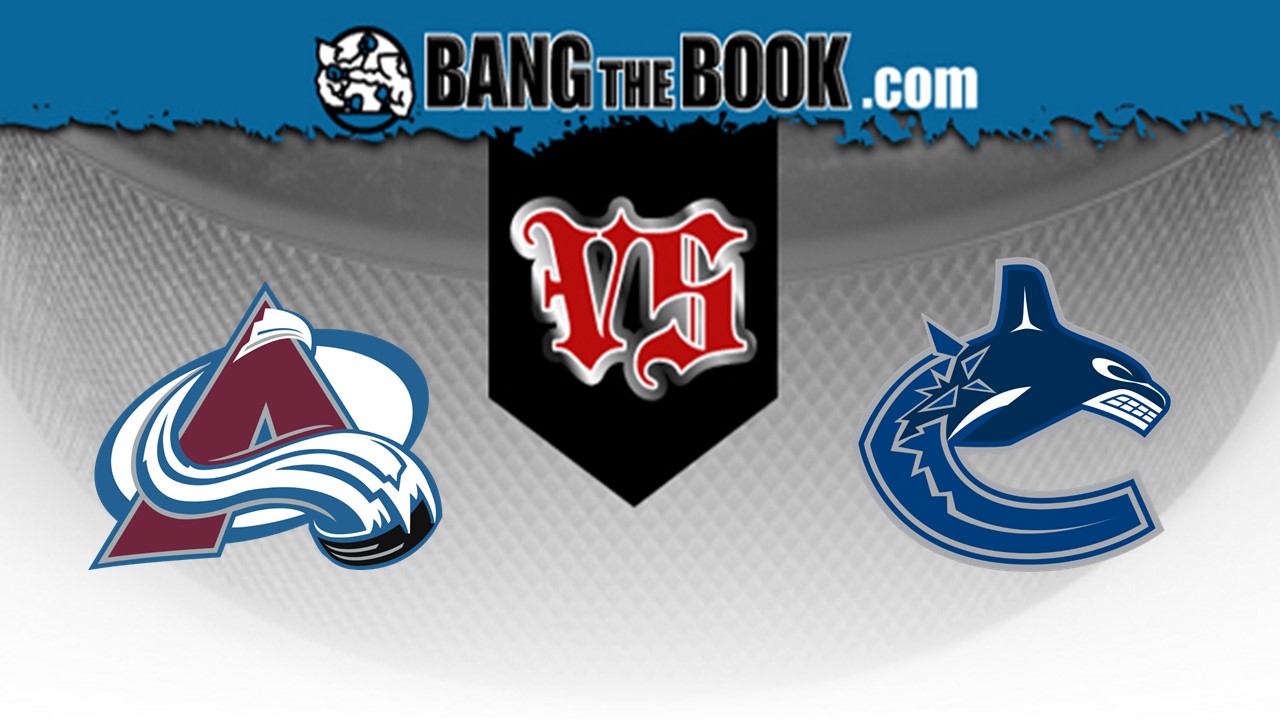 The Colorado Avalanche, led by Nathan MacKinnon and Cale Makar, are set to take the ice against J.T. Miller, Elias Pettersson, and the Vancouver Canucks at Rogers Arena in a Western Conference tilt. The match gets going at 10 p.m. ET on Friday, March 6, and it is being shown live on Sportsnet Pacific.

Colorado has converted on 18.9 percent of its power play opportunities this year, a figure that’s right around league average. Its penalty kill is ranked 15th overall, and the team’s successfully killed off 80.6 percent of all penalties..

Over on the other bench, Vancouver is 34-32 straight up (SU) and has earned moneyline bettors 1.0 unit this year. 37 of its matches have gone over the total, while 26 have gone under and just three have pushed. It’s 20-12 SU at home this season.

The Canucks have converted on 24.0 percent of their power play chances this year, a figure that’s good enough for fourth-best in the league. On the other hand, its penalty kill is ranked 18th overall, and it’s successfully killed off 79.7 percent of all opponent power plays.

Jacob Markstrom (30.3 saves per game) has been the primary choice in goal for the Canucks. Markstrom has 23 wins, 20 losses, and four OT losses and has recorded a .918 save percentage and 2.75 goals against average this year.

The Canucks (3-3 in shootouts) has more experience this season in games decided by shootout. The Avalanche has only participated in two shootouts this year, winning one and losing the other.

For both of these teams, the over has hit in four of their past five games.

Colorado has attempted 32.6 shots per contest overall this season (the second-most in the NHL), and 30.8 in its last 10 outings.

Eight of Vancouver’s last ten outings have been decided by two or more goals, and the team is 3-5 overall in those games.