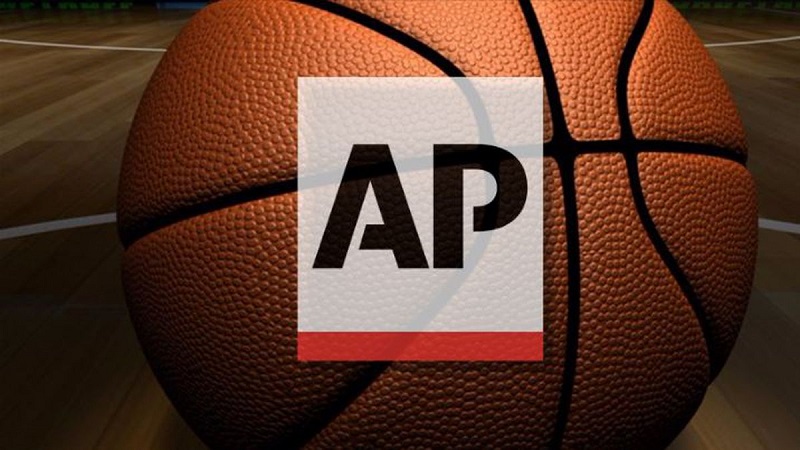 In a year unlike any other, and a college basketball season that is struggling to make it to the finish line, the sport is undergoing a complete changing of the guard at the top. In fact, only the NFL, with Super Bowl LV coming right up, has been able to have every scheduled game played every week. There were, however, some that were played later in the week they were scheduled.

Back to college hoops, though: since Christmas of 1961, either Kentucky, Duke, or North Carolina has been ranked by the AP. And back in 1961, only 10 teams were in the poll.

This week, Duke was the latest to drop from the poll after losses to Virginia Tech and Pittsburgh, knocking the Blue Devils out of the rankings for the first time in almost five years.

It’s the first time since 1982 that neither Duke nor North Carolina has been ranked. The Tar Heels dropped from the AP poll four weeks ago after consecutive losses to NC State and Georgia Tech.

Kentucky was in the preseason top 10 but started the season 1-6 – the Wildcats’ worst start to a season since 1911. They haven’t been included in the AP poll since November.

Michigan State was ranked as high as No. 4 in mid-December, but three straight losses in the Big Ten, ending with a 25-point setback to Minnesota on Dec. 28, dropped the Spartans from the Top 25. But the real question in East Lansing involves when the Spartans might play again.

Michigan State was supposed to host Illinois this Saturday. Instead, it will be the third straight Michigan State game that is canceled because of COVID-19.

The Spartans have had six confirmed cases in the last nine days and now aren’t slated to play another game until Jan. 28. Their last game was a one-point loss to Purdue on Jan. 8.

In November, this BetUS sportsbook had the Spartans at +1500 to win the 2021 NCAA Championship. With the uncertainty surrounding when exactly they will return to action, that number has risen to +3600.

The NCAA has announced when and where the 67 games of this year’s NCAA Tournament will be played.

Normally, the 32 games of the first round would be played on Thursday and Friday.

Second-round games will be played on Sunday and Monday, March 21 and 22. Normally, the only game played on a Monday during the tournament is the National Championship Game.

The Sweet 16 will be played on March 27 and 28 – a Saturday and Sunday. The Elite Eight will follow on that Monday and Tuesday, March 29 and 30.

The Final Four will be played on Saturday, April 3, with the Championship game on Monday, April 5. Those last two dates did not change from when they were originally scheduled.

All 67 games will be played in Indiana. The First Four is split between West Lafayette and Bloomington, which will also host part of the first round.

The rest of the venues are all in Indianapolis, including the Final Four in Lucas Oil Stadium. It is still to be determined if any fan attendance will be allowed.