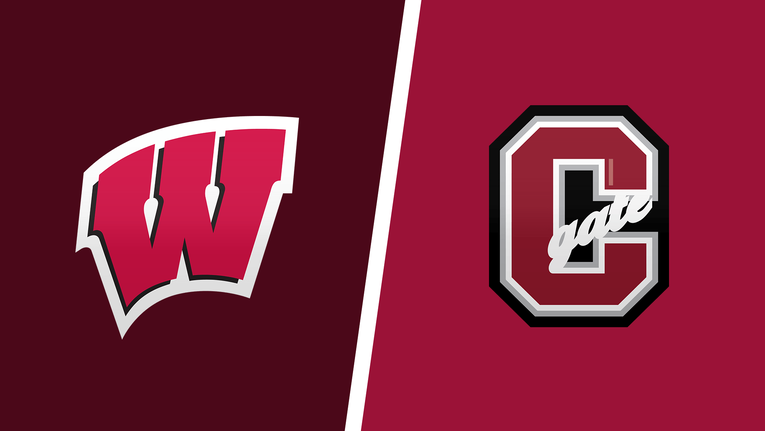 The Fiserv Forum in Milwaukee, Wisconsin, will host the Men’s Basketball Championship – Midwest Region – 1st Round game, so read the best Colgate Raiders vs. Wisconsin Badgers betting pick and odds. The game will tip-off at 9:50 PM ET on Friday, March 18.

These inter-conference rivals have met only once before, and it was in November 2011 when Wisconsin beat Colgate 68-41 at home.

According to GTBets Sportsbook, the Badgers are 7.5-point favorites, while the total is set at 139.5 points. The winner of this game will face LSU or Iowa State in the second round of the NCAA Tournament.

Colgate took the Patriot Conference by a storm

The Colgate Raiders didn’t have a real match in the Patriot conference this season as they won both the regular-season and tournament titles. After finishing the regular season with a 23-11 record (16-2 in conference play), the Raiders beat Bucknell, Lehigh, and Navy in the tourney. It was the 3rd straight regular-season title for Colgate and 5th appearance at the NCAA Tournament. They never reached the second round before.

Wisconsin stopped in the first game of the Big Ten tourney

The Wisconsin Badgers secured a regular-season title in the Big Ten conference after finishing the year with a 24-7 record (15-5 in conference play). However, they were stopped by the Michigan State Spartans in the first step of the conference tournament. Still, the Badgers secured the at-large berth and will participate in the NCAA tournament for the 26th time.

Sophomore guard Johnny Davis is the top Badgers scorer and rebounder this year with 19.7 ppg and 8.2 rpg on average. Brad Davison (14.5 ppg and 4.1 rpg) and Tyler Wahl (11.4 ppg and 5.7 rpg) are also playing well for the Badgers this season. Wisconsin is No. 24 in the NCAA NET Rankings and No. 32 in the KenPom rankings.

Colgate is in a fantastic run of 15 straight wins, and it seems that the Raiders have a unique chance to finally reach the second round of the NCAA tournament for the first time in the program’s history. Still, a couple of arguments are against them.

First, the Badgers are coming from a much stronger conference, where they faced tougher opponents and still won the regular-season title. Second, the Badgers will play in their state, as this game will take place in Milwaukee. That said, the Badgers will practically be hosts here in Wisconsin. That’s why I am backing them to make it through.

The Badgers’ defense is playing well of late; they allowed more than 69 points just twice over the last ten games. On the other side, Colgate scored at least 74 points in each of the previous five games, and I expect the Raiders to score around 70 in this one. Also, I am backing Wisconsin to outscore Colgate.