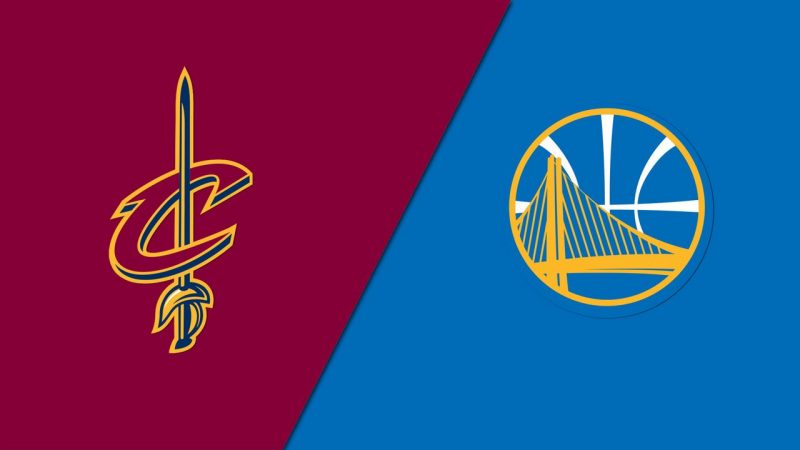 The Golden State Warriors will be looking to snap a two-game losing streak when they welcome the Cleveland Cavaliers on Sunday. This is the second meeting between these teams this year, as the Warriors defeated the Cavaliers back on November 18, 104-89. Golden State has won 13 straight games against Cleveland.

Here you can find the best picks, news, and stats for this interconference battle at the Chase Center. Golden State is the favorite at -500. This according to BetUS Sportsbook, which puts the odds for Cleveland at +375 as the underdog.

Cleveland will be without Ricky Rubio and Collin Sexton. Steph Curry and Draymond Green are listed as questionable for Golden State. Klay Thompson is probable. James Wiseman it is out.

The Cleveland Cavaliers (22-17) defeated the Portland Trail Blazers on Friday, 114-101. Since a six-game winning streak, the Cavaliers have been in a bit of a doldrums, going 3-5 over their last eight games. Cleveland is 2-5-1 ATS in their last eight.

The Cavaliers are second in the NBA in points allowed per contest at 102.5. Cleveland has been solid on their end of the court, averaging 35.3 defensive rebounds per game, eighth overall.

Golden State Looks to Get Back in Win Column

The Golden State Warriors (29-9) lost their second straight game when they fell to the New Orleans Pelicans on Thursday, 101-96. Golden State has the second-best record in the NBA behind the Phoenix Suns. The Warriors are 4-5 ATS in their last nine.

After taking the early lead in this contest, Golden State was unable to maintain the lead as New Orleans rallied to defeat the Warriors by five. Golden State hit 42.5% of their shots, but were just 7-33 (21.2%) from three-point range. Without Curry and Green in the lineup, Alan Wiggins led the way with 21 points. Wiggins is now averaging 19.1 points per contest.

The Warriors are 11th in points per game at 110.2 and first in points allowed per game at 11.4. This has been a solid shooting team, fourth overall in field-goal percentage at 47.0% and seventh in three-point shooting at 36.3%.

Golden State enters this contest as a heavy favorite at 9.0 points, and that is not surprising considering how they have dominated Cleveland of late. However, if both Curry and Green are out for this contest, there is no way this team is covering that nine-point spread.

The Warriors are 1-4 ATS in their last five games and the fact that they have gone under 100 points in each of the last two games should bode well for the Cavaliers. After all, Cleveland is one of the best defensive teams in the NBA, and this will likely be a lower scoring affair. Nine points is a lot to cover in a game like this.

You have the top two defensive teams in the NBA facing one another. Combined these teams are allowing about 204 points per game, and they are in the middle of the pack in terms of points scored per contest. Because of the tenacious way that these teams play defense, it should be expected that this is going to be a lower scoring affair.

Even if Curry is back, the fact that he was out with a quad injury likely means that his effectiveness is going to be diminished slightly. The same is true for Green, which will mean less rebound opportunities for Golden State. The total for this game is going to be under 210.