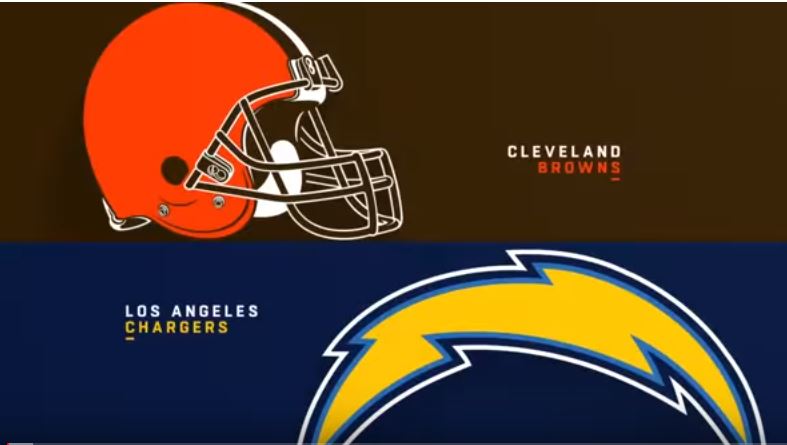 The NFL betting action goes on Sunday, October 10, 2021, with plenty of picks and markets to choose from, so we bring you the best Browns vs. Chargers betting pick and odds along with the latest team stats, news, and betting trends.

Cleveland heads to Inglewood as a slight 1.5-point road dog. The hosts sit at -125 moneyline odds, while the totals are set at 46.5 points on BetOnline Sportsbook. These two AFC foes meet for the first time since 2018, and the Chargers are 5-2 SU and 1-6 ATS in their previous seven encounters with Cleveland.

The Browns shut down Minnesota on the road

The Cleveland Browns (3-1; 3-1 ATS) have allowed only 13 points over their last two outings after surrendering 54 points through their first two games of the new season. They are coming off a 14-7 victory at Minnesota, holding the Vikings to just 255 total yards and keeping them scoreless since the first quarter.

The Browns racked up 327 total yards in Minneapolis. They ran 38 times for 184 yards, and Nick Chubb led the charge with 21 totes for 100 yards. Baker Mayfield completed 15 of his 33 passing attempts for 155 yards, including a two-point conversion following Kareem Hunt’s touchdown that put the Browns in the driving seat.

The Chargers smashed the Raiders on Monday Night Football

The Los Angeles Chargers (3-1; 3-1 ATS) are coming off a 28-14 home win to the Las Vegas Raiders this past Monday. It was their second victory in a row, and the Chargers had no problems covering a three-point spread.

LA blanked Las Vegas in the first half while scoring three touchdowns. The Raiders cut the deficit in the third quarter, but the Chargers responded with another TD in the fourth. Austin Ekeler led the way with 18 touches for 145 scrimmage yards and a couple of scores, while Justin Herbert completed 25 of his 38 pass attempts for 222 yards and three touchdowns.

The Chargers are on fire, going 7-1 SU and ATS in their last eight outings. On the other side, the Browns are 5-2 SU and ATS over their last seven contests, and I’m expecting them to stay close in this one and cover a 3-point spread.

Frankly, I think the Browns will beat the Chargers, who are yielding 139.5 rushing yards per game. LA’s front seven will put some pressure on Baker Mayfield, but Cleveland has a chance to extend its dominance on the ground. The Chargers’ run D is their biggest problem at the moment.

If you like to follow the betting trends, take the under. Eight of the Chargers’ last ten games went in the under, including the previous four. Also, the under is 5-0 in their last five showings at home, and it is 4-2 in the Browns’ previous six outings away from home.

I’m going against those trends, looking for the Browns’ ground game to roll over the Chargers. If the hosts have to rally, they’ll lean on Justin Herbert’s arm a lot, and the Chargers’ talented signal-caller has a lot of dangerous weapons at his disposal.