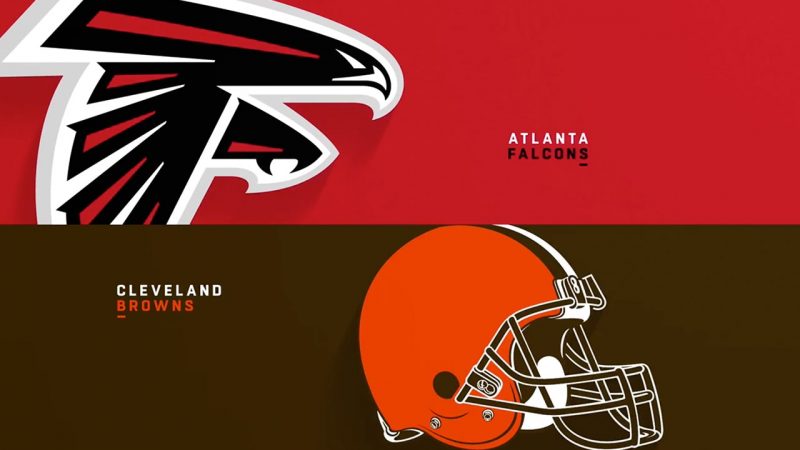 Cleveland enters as 5.5 point (-110) favorites at the best us sportsbooks in this contest. These teams last played each other on November 11, 2018, when the Browns defeated the Falcons, 28-14. Cleveland is 3-2 in the last five meetings.

Defense Continues to Shine for Browns

For the second straight preseason contest, the Cleveland Browns defense allowed just 13 points, this time in a 17-13 victory over the Giants. Kyle Lauletta finished 14-23 for 152 yards. John Kelly had a big game on the ground, carrying the ball nine times for 58 yards and a touchdown. The defense held New York to 194 yards passing.

Cleveland has looked very good on offense in the preseason, averaging 365.0 yards per game, including 5.6 yards per play. While the ground game has been solid at 102.0 yards on average, the passing attack has been spectacular, averaging 263.0 yards per game, completing 68.4% of their attempts. Starting quarterback Baker Mayfield is expected to see a lot of action in this contest, so Cleveland could have a big day.

While the offense has looked great, it has been the defense that has been stealing the show. The Cleveland defense is allowing 305.0 yards on average to the first two games, but it has been a bend but don’t break mentality. They are holding opponents to 83.0 yards per game rushing.

After scoring just three points in the preseason opener, Atlanta was able to put up 17 in a 37-17 loss to Miami. However, there has to be some cause for concern as the team had just three points through the first three quarters, putting up 14 in the final frame. The Falcons threw the ball just 15 times in the game, completing seven passes for 89 yards. A solid ground attack was led by Caleb Huntley, who carried the ball six times for 57 yards and a score.

The defense has been nothing to write home about either, allowing 333.0 yards per game. They are doing a solid job against the pass at 196.0 yards per contest, but allowing 137.0 yards on the ground per game. Emmanuel Eilerbee had eight tackles last week and looks very good.

With Mayfield likely to see at least two quarters of action in this game, I look for Cleveland to blow out Atlanta. This Falcons offense looks completely lost, as they have not been able to do anything without starting quarterback Matt Ryan playing. How much time, if any, he will see on Sunday is not known, but it is not going to matter if this defense cannot do anything to stop Mayfield.

I look for Cleveland to have a good day offensively but for Atlanta to do nothing whatsoever. The question will be whether Atlanta can put up enough points to be able to help push the total over 35.5. I do think this will be the case, regardless of how much time Ryan has on the field. Cleveland will jump out to a huge lead early in the game, then ride it out on their way to a decisive victory.