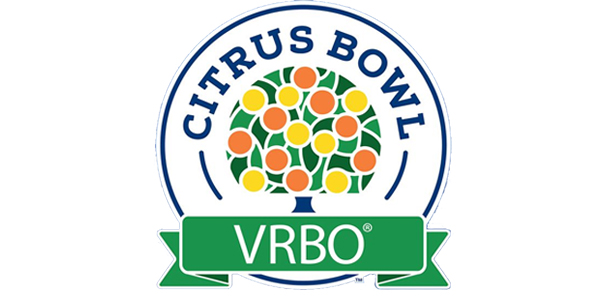 Obviously when it comes to the college bowl season, things can get somewhat unusual. And we do not say that with the coronavirus in mind, either.

The same thing happens every year, when it comes to coaches moving in or out of a program. Most of the time it’s a matter of a guy who is going to another program because he is chasing dollars. But the Auburn Tigers’ situation is a bit different, in that they are in a situation where they are in a bowl game (even by the usual qualifying standard of six wins), yet have fired their coach.

It was the determination that Gus Malzahn had finally worn out his welcome, and he was sent packing. So in comes Brian Harsin, who, yes, is chasing the big bucks and now has an SEC gig after a stint at Boise State.

Auburn takes on the Northwestern Wildcats in the Citrus Bowl, which will kick off at 1 PM ET at Camping World Stadium in Orlando.

BetAnySports has reduced juice for you on this game, so that you can get better odds. And with Sports Betting Prime, you can keep making wagers even during the game itself.

And in their Citrus Bowl odds, the War Eagle is an underdog:

What’s interesting about the Auburn situation is that Harsin is sitting back and watching this game, while Kevin Steele, who might have to get bought out of his contract, is elevated from defensive coordinator to interim head coach.

But his future is fuzzy, as is everyone else’s on the staff.

So what you have is a bunch of assistants who are basically wondering where their next job is coming from, and most likely in the process of looking around. And there are players who are wondering if they are going to fit in with the new coach’e system, and considering the transfer portal?

And which loyalists might be bitter about Malzahn’s firing? The guy had a seven-year contract, and was fired three years into it.

These are factors that might trump anything “fundamental” about the matchup itself.

Not that Northwestern would suffer by that comparison either. The Wildcats were the top-ranked passing efficiency defense in the country this season, so they know how to handle themselves. And they weren’t intimidated by anybody, even Ohio State in the Big Ten title game, even though admittedly they were outgained by quite a bit.

No, these Wildcats aren’t going to run away and hide from many people, but unlike the Auburn camp, this is a chemistry-rich environment. Head coach Pat Fitzgerald isn’t going anywhere until he wants to. This season he won a national coach of the year award, and he regularly gets more out of his team than expected. What is done in Evanston is actually quite remarkable, when you consider the academic demands of the school.

Peyton Ramsey, who transferred over from Indiana, did not set the world on fire (5.8 yards per attempt, 9-8 TD-INT ratio). But we wonder if Bo Nix has done much better. A very highly-touted recruit, Nix caught fire early but then fizzled a bit as a freshman, and may have regressed in his sophomore season. He’s hardly done anything that is going to riddle Northwestern’s secondary.

So to sum things up, we expect the Wildcats to be the more prepared team on the field, if not the more talented, and in a game between offenses, that, by most recent standards, are rather pedestrian, we will afford edges on defense and the intangibles to the favorite. NORTHWESTERN.

Watch all the bowl action and enjoy it with BetAnySports! Get reduced juice for a break on the odds, and then stay right in the action with Sports Betting Prime, which enables real-time wagering……. And remember that you can use a debit card, credit card or Bitcoin to make your deposits!