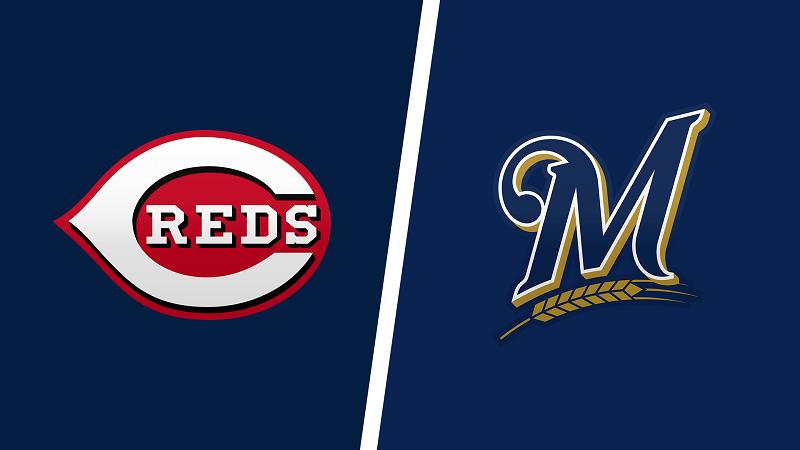 The Cincinnati Reds and Milwaukee Brewers begin a three-game series on Tuesday. This will be the 16th time these teams have met this season, with Milwaukee winning the last three. Despite the three-game winning streak against the Reds, Milwaukee holds just an 8-7 edge.

Milwaukee enters as the favorite at -161 with the odds set for Cincinnati to +140. This is a huge series for Cincinnati, who trails the first place Brewers by 7.5 games in the NL Central standings. Currently, the Reds hold one of the two wildcard spots in the National League.

The Cincinnati Reds enter this series on a four-game winning streak after sweeping the Miami Marlins over the weekend. It was outstanding pitching that led this team, as they allowed nine total runs in the series.

The pitching staff of Cincinnati has been outstanding in August, ninth overall with a 3.69 ERA. They have a solid .231 opponent batting average which is 10th in baseball. The offense is also stepping up their game, scoring the second most runs in August at 123. They have 40 homers this month, which is the most in baseball.

Cincinnati will start right-hander Tyler Mahle. Mahle is 10-4 with a 3.78 ERA in 25 starts this season. He has been mediocre through the first part of August, allowing 11 earned runs in 24.0 innings pitched, a 4.13 ERA. The right-hander was hit hard in his last outing, allowing five runs in two home runs and 5.0 innings pitched.

The Brewers may hold a 7.5 game advantage over Cincinnati, but they are not coasting. Milwaukee is 7-3 in their last 10, including winning the final two games against Washington over the weekend.

The Milwaukee offense is tied for seventh in homeruns in August with 29 and they have scored the fifth most runs this month with 107. The pitching has been outstanding as well, seventh in the month of August with a 3.45 ERA and they have an opponent batting average of .236, 12th overall.

Milwaukee will start right-hander Corbin Burnes. Burnes is 8-4 with a 2.13 ERA in 21 starts. The right-hander has been spectacular in August, posting a 2-0 record and a 0.43 ERA in three starts. He allowed a run in seven innings in his opening start of the month, but has not been scored upon in his last 14 innings.

I get that the Reds are 8-1 in the last nine meetings between these teams in Milwaukee, but pitching is the great equalizer, and you have to love the way that Burnes is throwing the ball right now. Cincinnati is not getting as quality pitching out of Mahle, and that gives Milwaukee a huge advantage.

Both teams have solid offenses that are performing well in August and both are getting outstanding pitching. That leaves in on the starters, which gives the Brewers the big catch.

Burnes is not going to give up more than one run in this game and the Brewers will give up no more than two. The under is the smart pick here.