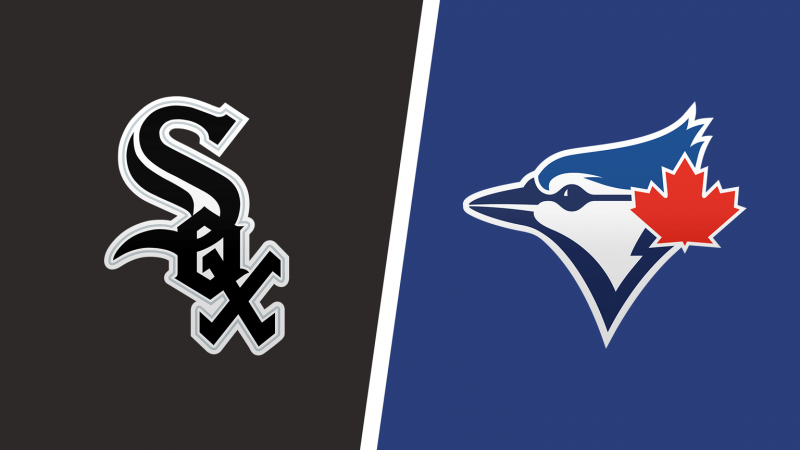 The 2022 MLB season continues with plenty of interesting matchups on the last day of May, including the American league showdown at Rogers Centre in Toronto, so we have prepared the best White Sox vs. Blue Jays betting pick and odds.

Chicago and Toronto start a three-game series in Canada, as they meet for the first time in 2022. The Blue Jays are -150 home favorites for Tuesday’s opener, while the White Sox sit at +135 moneyline odds with a total of 7.5 runs on BetDSI Sportsbook.

The Chicago White Sox are one of the biggest disappointments of the 2022 season. They are sitting at the second spot in the AL Central with a 23-23 record. Furthermore, the White Sox are scoring only 3.63 runs per game (27th in the MLB) while surrendering 4.61 in a return (24th). They own the third-lowest on-base percentage (.290) and the fifth-lowest slugging percentage in the majors (.356).

The White Sox are coming off a 5-4 12-inning victory over the Cubs, splitting a two-game interleague series against their city rivals. The Chi Sox have gone 7-6 in their previous 13 games overall, scoring 50 runs on a .251/.308/.365 in the process.

Lucas Giolito will face the Jays on Tuesday. The 27-year-old righty sports a 3-1 record, 2.63 ERA, 1.27 WHIP, and 51/15 K/BB ratio in seven starts (37.2 innings) this season. Last Wednesday, Giolito tossed six innings of a one-run ball against the red-hot Boston Red Sox and took a win.

The Jays are swinging a hot bat

The Toronto Blue Jays outlasted the Los Angeles Angels 11-10 this past Sunday to sweep a four-game series at Angel Stadium in Anaheim. It was their fifth victory in a row, as the Blue Jays improved to 27-20 on the season.

The current White Sox have nine hits in 33 at-bats against Kevin Gausman, but they also have a 79 OPS+ against the right-handed pitchers in 2022. I’m looking for Gausman to dominate this game and help his team to extend its winning streak. The White Sox have some injury problems and will miss Tim Anderson and Luis Robert, whose absence is a massive blow for Chicago’s offense.

On the other side, Lucas Giolito will have a tall task to slow down the in-form Blue Jays lineup. The current Jays have only eight hits in 47 at-bats against Giolito, but their recent form encourages me to go with Toronto. The Blue Jays own a 107 OPS+ against the right-handed starting pitchers in 2022.

I don’t feel comfortable with 7.5-run chalk at all. Giolito and Gausman should fare well, but you never know with these two bullpens. The under is 9-5-1 in Chicago’s last 15 games overall and 9-5 in Toronto’s previous 14.