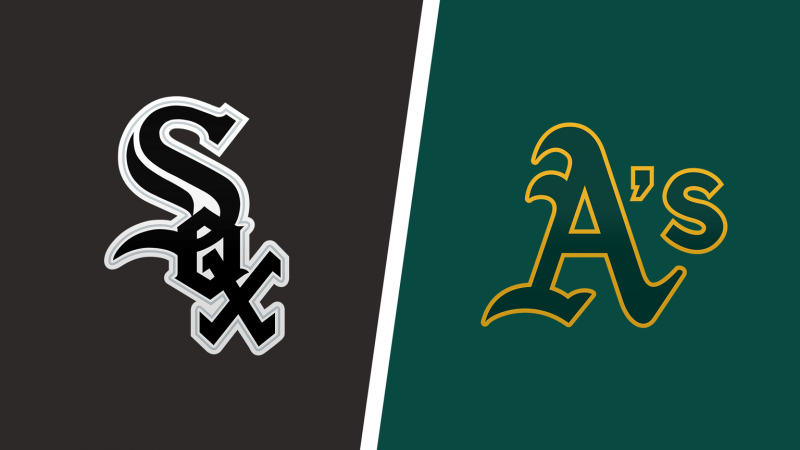 Chicago and Oakland meet each other in the middle contest of a three-game set at Oakland Coliseum, so we’ve prepared the best White Sox vs. Athletics betting pick and odds for Wednesday, September 8, 2021.

The A’s are listed at -155 on Bookmaker Sportsbook, while the ChiSox sit at +143 moneyline odds with a total of 9.0 runs. Back in August, these two foes met in a four-game series at Guaranteed Rate Field in Chicago, and the White Sox outlasted the Athletics, 3-1 (the opener of this series is excluded from the analysis).

The ChiSox got blanked in Kansas City

The Chicago White Sox haven’t been at their best on the road lately. They’ve won just four of their previous 12 showings away from home, and the White Sox suffered a 6-0 defeat at the Kansas City Royals to wrap up the last week.

Chicago fell to 79-58 on the season, still enough for a comfortable ten-game lead in the AL Central. Over the last couple of weeks, the White Sox have been terrific at the plate, slashing .288/.360/.476, but their pitching staff has recorded a disappointing 5.06 ERA.

Dallas Keuchel (8-8; 5.22 ERA) will take the hill Wednesday, trying to break out of his funk, as the 33-year-old lefty has surrendered a whopping 33 earned runs over his previous 37.1 innings of work. Keuchel got trounced last Friday, yielding six runs (five earned) on seven hits and two walks across three innings in a 7-2 defeat at the Royals.

The A’s are slumping big time

The Oakland Athletics suffered a heavy 8-0 road loss last Sunday and got swept by the Blue Jays. They fell to 74-63 on the season, as the A’s have struggled mightily over the last few weeks, going 4-10 in their previous 14 games overall.

Frankie Montas (11-9; 3.68 ERA) will get the nod Wednesday, and the 28-year-old powerful righty has done a good job for the A’s lately. He’s registered a 2.01 ERA and 52/15 K/BB ratio over his last seven starts (44.2 innings) while allowing a .534 OPS to his rivals. Last week, Montas earned a road win over Detroit, yielding three earned runs on five hits and three walks across 6.2 innings.

I’m going with the hosts only because I don’t trust Dallas Keuchel at all, and the Athletics have won 15 of their last 19 home games against the AL Central. This seems like a nice opportunity for the A’s to get things going, as they were trailing the bottom wild card by three and a half games on Tuesday.

The Athletics bullpen is a mess, posting a terrible 6.59 ERA and 5.17 FIP in the last couple of weeks. That’s a big problem, though the White Sox ‘pen hasn’t impressed either, tallying a 4.63 ERA and 3.57 FIP.

Back on August 16, the White Sox beat the A’s 5-2 at home, as we saw Dallas Keuchel and Frankie Montas on the mound. The teams combined for 16 hits and six walks, so I’m looking for a high-scoring affair this time around.

Both bullpens have struggled as of late, especially the A’s, while Keuchel has been awful since that outing against Oakland at home. Montas, on the other side, hasn’t allowed a single run in his last two home starts (14 innings), and that could easily change in this matchup.