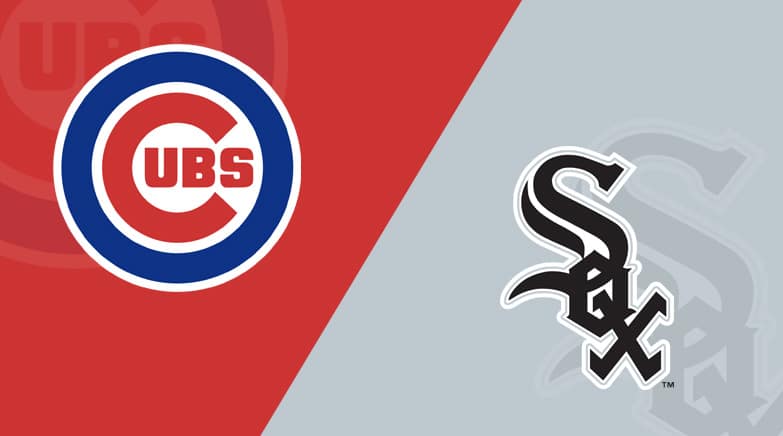 Another Crosstown Series starts Friday, August 27, 2021, as the Cubs and White Sox face off against each other at Guaranteed Rate Field, so we’ve prepared the best betting pick and odds for this interleague showdown.

The White Sox swept the Cubs in a three-game series at Wrigley Field earlier this month (8-6, 4-0, and 9-3). They are listed as firm favorites to extend this streak Friday at home, according to MyBookie Sportsbook.

The Chicago Cubs wrapped up a six-game homestand last Wednesday, splitting a seven-inning doubleheader against Colorado. The Cubbies won a three-game set against the Rockies and improved to 56-73 on the season, but they’ve been awful as of late, going 4-16 in their previous 20 games overall.

Over the last couple of weeks, the Cubs have registered the second-highest ERA in baseball (6.83) along with a 1.55 WHIP and a terrible .295 batting average against. At the plate, the Cubbies have scored 59 runs over their previous 13 outings while slashing .255/.314/.433.

Keegan Thompson will take the hill Friday at Guaranteed Rate Field, and the 26-year-old rookie is 3-3 with a 2.42 ERA and 1.32 WHIP in a couple of starts and 26 relief appearances (44.2 innings pitched). Last Saturday, Thompson got the nod in a 4-2 defeat to Kansas City and picked up a loss after surrendering two earned runs on five hits and two walks across four frames of work.

Excluding their Thursday afternoon’s clash against the Toronto Blue Jays on the road, the Chicago White Sox have lost four of their previous five games, including a couple of defeats at Rogers Centre in Toronto.

Despite their shaky form, the ChiSox are comfortably topping the AL Central, nine games ahead of the second-placed Cleveland Indians. In the last two weeks of action, their pitching staff has recorded a disappointing 4.28 ERA and 1.32 WHIP.

Dallas Keuchel will take the mound Friday against the Cubs, and the 33-year-old lefty is 8-7 with a 4.71 ERA and 1.36 WHIP in 24 starts and one relief appearance in 2021. Keuchel has struggled over the last two months. In his previous nine starts, the southpaw has posted a poor 6.02 ERA while allowing a .832 OPS to his rivals.

The White Sox have met the Tampa Bay Rays and Toronto Blue Jays in their previous two series. They’ll look to bounce back in this favorable matchup with their city rivals, and the White Sox shouldn’t have any problems beating the rebuilding Cubbies.

The ChiSox need more from their pitching staff, and the current Cubs are hitting just .151/.163/.366 in 68 at-bats against Dallas Keuchel. While the White Sox bullpen has a 4.76 ERA over the last two weeks, the Cubs bullpen has recorded a 6.83 in that span.

The Cubs traded away all the key pieces from their bullpen, so it’s no strange they’ve been terrible on the mound so far this month. At least, their offense is doing a solid job, so the Cubbies should be able to score a few runs against Dallas Keuchel and the ChiSox bullpen.

On the other side, the hosts could easily smash the Cubs’ pitching staff. The White Sox are slashing .274/.334/.415 in the last 15 days, and after a couple of tough sets against Tampa and Toronto, their bats will be thrilled to meet the struggling Cubbies. The over has hit in seven of the last nine encounters between the Cubs and White Sox.