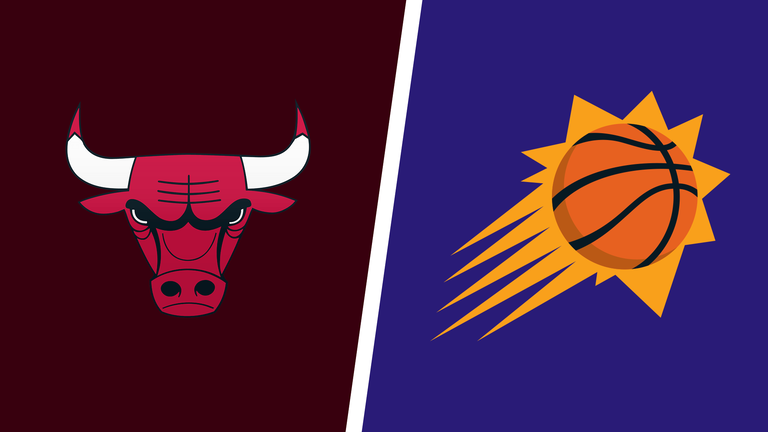 Surely one of the most intriguing games from a 12-game slate on Friday, March 18 is going to take place at Footprint Center, when the inter-conference rivals collide. Make sure you don’t miss out on the best Bulls vs. Suns betting pick and odds.

Chicago is searching for revenge after Phoenix secured a 127-124 victory at United Center earlier this season, while the Suns are looking to sweep the series with a win here. According to Bookmaker Sportsbook, the Suns are 7-point favorites with the total being set at 230 points.

Chicago is going through a rough patch

The Chicago Bulls are not playing well recently and they fell from 2nd place to 5th place in the Eastern Conference standings. They lost even of the previous nine games, and although their schedule has been tough, the Bulls managed to lose to the Kings, which was surprising. During that nine-game span, the Bulls failed to cover eight. The Bulls will conclude the three-game road trip with this game in Phoenix.

Phoenix didn’t have problems with a back-to-back set

The Phoenix Suns returned home from a back-to-back road set on which they beat the New Orleans and Houston Rockets, covering both games without issues. Monty Williams’ team expects another b2b set; after playing Chicago on Friday, the Suns will face Sacramento on the road. With that game against the Kings, Phoenix will open a three-game road trip.

The Bulls are not playing well of late, but they do have a good thing and it’s only a matter of time when they start playing well again. The Suns are the first team to clinch a playoff spot this season, and with 12 games to go and eight wins ahead of the Memphis Grizzlies, they can afford to relax and slow down a bit.

Phoenix proved many times it has a winning mentality and the Suns will surely not calculate anything, but Monty Williams wouldn’t want to see some of his players getting injured before the playoffs, so I think he will be cautious, especially in the first game of a back-to-back set.

The Suns’ offense has been explosive in the last few games as it scored 129+ points in each of the previous three. Chicago’s defense is far from being impressive recently on the road, and given that both teams belong to the top 10 when it comes to offensive rating, I expect to see a lot of buckets here.