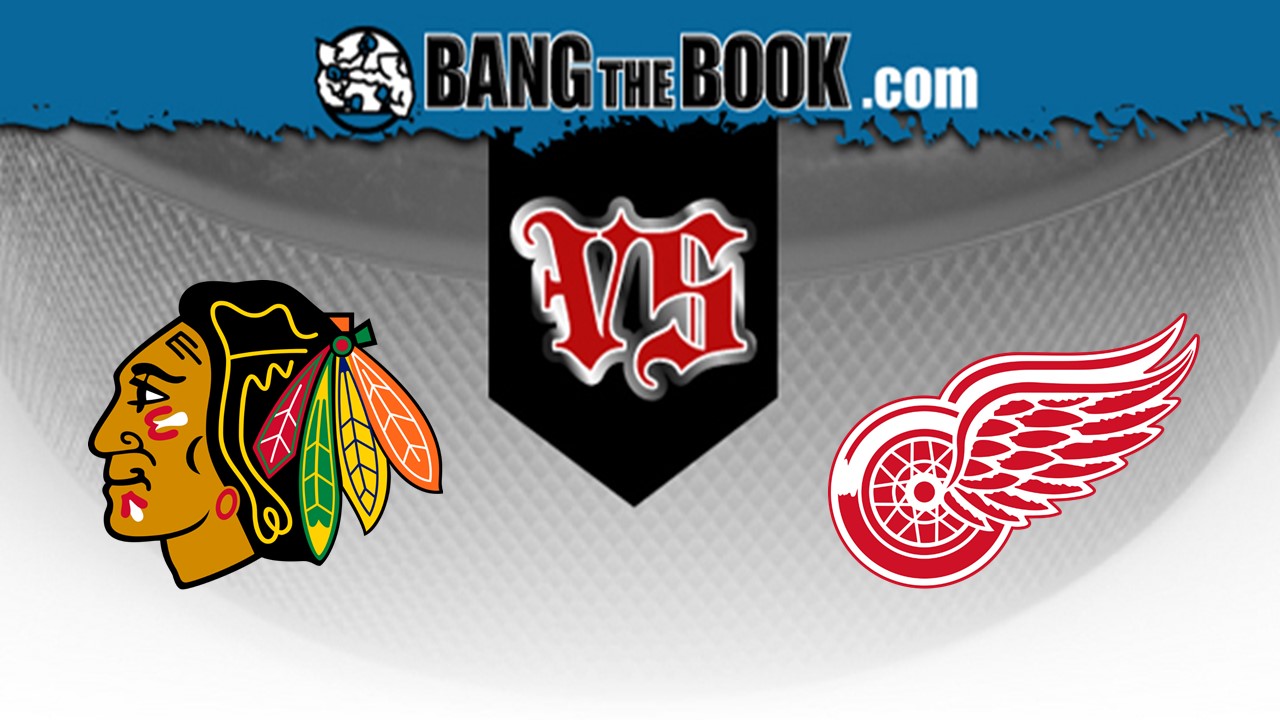 Little Caesars Arena will play host to an enticing clash as the Chicago Blackhawks visit Motor City to face the Detroit Red Wings. It’s the last time that these two clubs will meet in the regular season. This Original Six matchup gets started at 7:30 p.m. ET on Friday, March 6 and it’ll be shown live on Fox Sports Detroit.

Chicago has converted on just 14.9 percent of its power play chances this year, a figure that places them in the bottom- overall among NHL teams. On the other hand, its penalty kill is ranked seventh overall, and it has successfully killed off 82.5 percent of all penalties.

The Hawks, as a collective unit, have been sent to the penalty box 3.4 times per game this season, and 2.8 per game over its last five on the road. The team has been forced to stave off opponent power plays just 6.4 minutes per game over their last 10 outings.

With a .915 save percentage and 29.9 saves per game, Corey Crawford (15-22-3) has been the primary option in goal for Chicago this season. Crawford played last night, however, so the team may opt to rest him and turn to Robin Lehner instead (16-17-6 record, .918 save percentage, 3.01 goals against average).

Patrick Kane and Jonathan Toews will both be offensive focal points for the visiting Blackhawks. Kane (81 points) has tallied 30 goals and 51 assists, and has recorded multiple points 19 times. Toews has 18 goals and 39 assists to his name, and has registered at least one point in 33 games.

Over on the other bench, Detroit is 15-53 straight up (SU) and has lost 27.6 units for moneyline bettors thus far. Through 68 regular season outings, 33 of its games have gone under the total, while 27 have gone over and just eight have pushed. The team is 10-24 SU at home this year.

The Red Wings have converted on just 14.6 percent of their power play opportunities this year, a mark that’s ranked 31st in the NHL. On the other hand, its penalty kill is ranked 30th overall, and it’s successfully killed off 75.1 percent of all penalties.

Jonathan Bernier has stopped 26.3 shots per game as the top netminder in the crease for the Red Wings. Bernier has 13 wins, 30 losses, and three OT losses to his credit and has maintained a pedestrian 2.92 goals against average and a fairly-weak .907 save percentage this season.

The home team will be led on offense by Dylan Larkin (18 goals, 31 assists).

Over Detroit’s last ten outings, seven of them have been decided by two or more goals (the team is 0-7 in those games).

Chicago has averaged 3.1 goals per game overall this season, but is averaging 4.5 per contest in their last four games (the team’s a perfect 4-0 SU during that span)

Chicago is 4-4 in games decided by a shootout this season while Detroit is 2-2 in shootouts.

Three of Chicago’s last five games have gone over the total.

Detroit has averaged 1.5 goals per game, while allowing 4.2, over its six-game losing skid.

Chicago skaters have averaged 8.2 giveaways over its last five home games, an improvement from its season average of 10.2 giveaways per game (ranked 18th in the NHL).

Detroit has averaged 14.2 giveaways over its last five home games, a rise over its season average of 11.5 giveaways per game (ranked 23rd in the NHL).

This game features a couple of the more physical defenses in the league. Chicago skaters have given out the 11th-most hits in the league (22.2 per game) and the Red Wings have tallied the 10th-most (22.3).