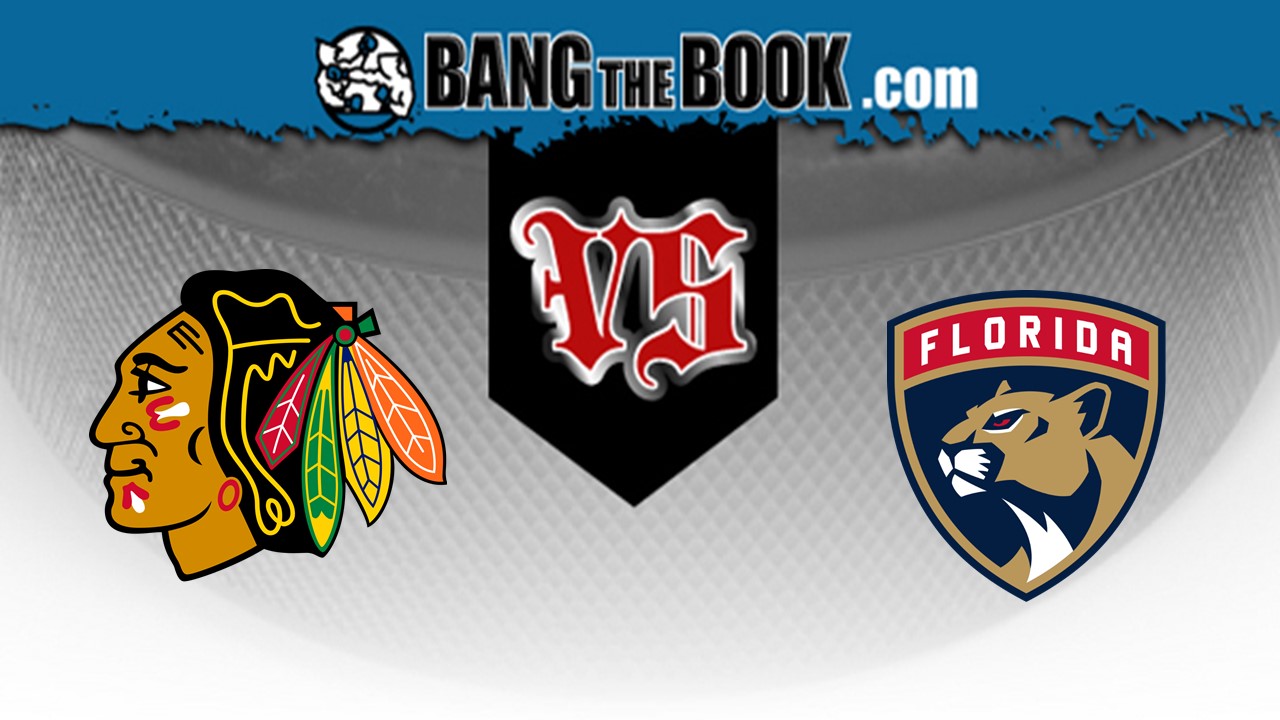 In their final head-to-head meeting of the regular season, the Chicago Blackhawks and the Florida Panthers collide at the BB&T Center. Fox SportsNet Florida will showcase this East-West matchup, which gets going at 6 p.m. ET on Saturday, February 29.

The Panthers are 33-31 straight up (SU) and have spited moneyline bettors to the tune of -0.6 units so far. That early-season winning percentage is a welcomed improvement compared to how the team performed during the 2018-19 season (36-46). Of its 64 games this season, 38 have gone over the total, while 23 have gone under and just three have pushed. The team’s 16-15 SU at home this season.

Florida has converted on 22.1 percent of its power play opportunities this season, a figure that places them in the top-10 among NHL teams. On the other hand, its penalty kill is rated 21st overall, and it’s successfully killed off 78.2 percent of all penalties.

Averaging 27.1 saves per game with a .899 save percentage, Sergei Bobrovsky (24 wins, 25 losses, and five OT losses) has been the most dependable goalkeeper for the Panthers this year. If they, however, decide to rest him, the team may turn to Sam Montembeault (5-8-8 record, .890 save percentage, 3.37 goals against average).

The Panthers will continue to rely on offensive production via Jonathan Huberdeau and Aleksander Barkov. Huberdeau (77 points) is up to 22 goals and 55 assists and has recorded two or more points 21 times this year. Barkov has 20 goals and 42 assists to his name and has recorded a point in 39 games.

Chicago has lost 1.8 units for bettors taking the moneyline this year and is currently 28-36 straight up (SU). A total of 32 of its games have gone under the total, while 31 have gone over and just one has pushed. As an away team, Chicago is 15-19 SU.

Chicago has converted on just 15.4 percent of its power play chances this season, a mark that places it in the bottom-five overall among NHL teams. On the other hand, its penalty kill unit is ranked 11th overall and it’s successfully defended 81.9 percent of all penalties.

Robin Lehner (32.1 saves per game) has been the main option in goal for Chicago. Lehner owns a 16-17-6 record, while registering a .918 save percentage and 3.01 goals against average this year.

For the visiting Blackhawks, much of the offense will run through Patrick Kane, who has 50 assists and 28 goals this year.

For both of these teams, the game went over the total in three of their past five matchups.

Florida is 3-3 in games decided by a shootout this season while Chicago is 3-4 in shootouts.