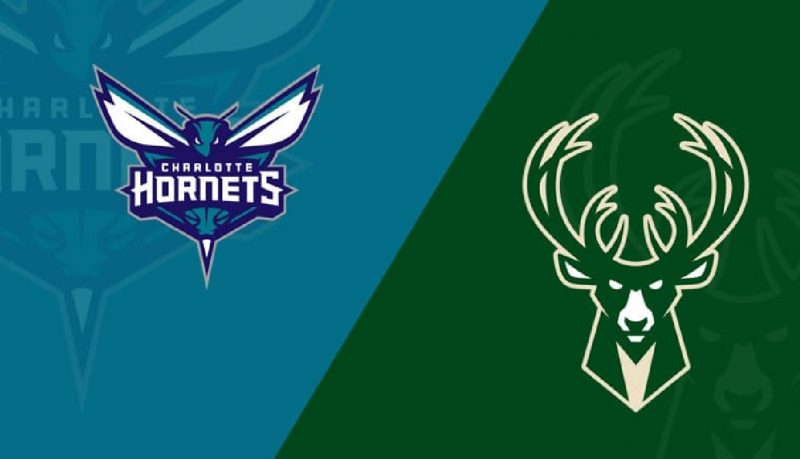 Week 19 of the 2021-22 NBA season tips off Monday, February 28, with the Eastern Conference battle at Fiserv Forum in Milwaukee, Wisconsin, so we have prepared the best Hornets vs. Bucks betting pick and odds.

Charlotte and Milwaukee wrap up their four-game regular-season set, and the Hornets will try to clinch it after beating the Bucks twice at home. Milwaukee is a double-digit home fave for Game 4, while the totals are listed at 242.0 points on BetAnySports Sportsbook.

The Hornets close down a back-to-back set

The Charlotte Hornets visit Fiserv Forum on the second day of a back-to-back set. They hosted the lowly Detroit Pistons on Sunday night, closing down a three-game homestand and looking for their second consecutive victory.

Last Friday, the Hornets snapped their three-game skid with a 125-93 thrashing of the Toronto Raptors. Charlotte made 55.3% of its field goals, while Terry Rozier and Kelly Oubre Jr. accounted for 23 points each. Montrezl Harrell had a good game as well, finishing with 20 points and 10 rebounds in 23 minutes off the bench.

The Bucks are in crisis

The Milwaukee Bucks (36-25; 26-35 ATS) are coming off a tough 126-123 home defeat to the injury-depleted Brooklyn Nets this past Saturday. The reigning champs put on another disappointing performance, recording their fourth loss in the past five games overall. Also, the Bucks have failed to cover during that five-game stretch.

Milwaukee blew a 7-point fourth-quarter lead last Saturday. The Bucks surrendered a whopping 73 second-half points and 12 offensive rebounds. They shot 52.6% from the field and 42.1% from beyond the arc (16-for-38), while Bobby Portis led the way with 30 points and 12 rebounds.

The Hornets will have to deal with fatigue, coming off a home clash against Detroit, so they could easily struggle to cope with the Bucks. Milwaukee has struggled a lot in its last five contests and will look for a bounce-back performance. Hereof, I’m backing the reigning champs to beat Charlotte by ten or more points.

I’m expecting Giannis Antetokounmpo and the Bucks’ frontcourt to dominate this game. The Hornets’ interior defense is a big problem. Over their previous five outings, the Hornets have allowed a whopping 57.6 points in the paint.

The under has hit in eight of the Hornets’ last 11 games overall, including the previous two. On the other side, the total has gone over in the Bucks’ previous eight outings at any location. I lean the over because both teams prefer to play at a fast pace, but a 242-point line makes this wager pretty uncomfortable.

Anyway, the Hornets play at the second-fastest pace in the NBA, recording 100.6 possessions per 48 minutes. The Bucks average 99.4 possessions per 48 minutes (9th in the league), so we should see some up-tempo basketball in this matchup. The previous two encounters between Charlotte and Milwaukee have produced fewer than 221 points in total each, but their first duel of the season has seen 252 points on the scoreboard.