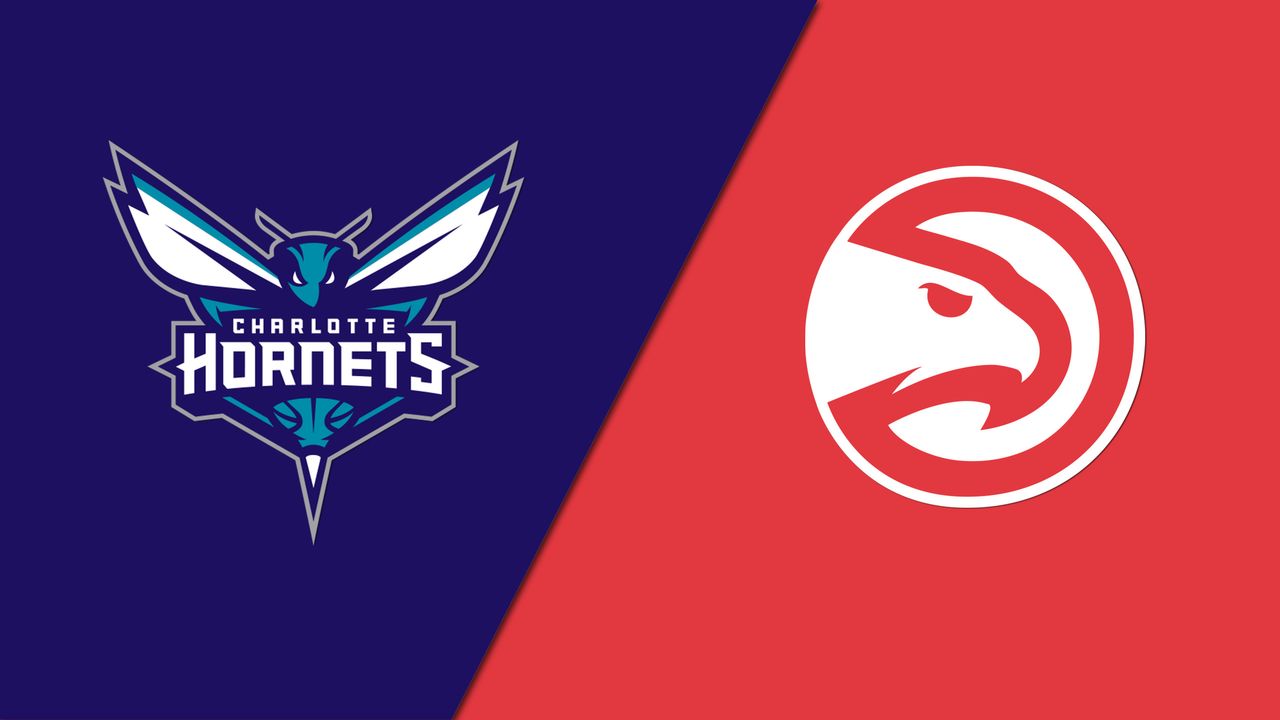 The 2022 NBA play-in tournament continues Wednesday, April 13, with the Eastern Conference showdown from State Farm Arena in Atlanta, Georgia, so we bring you the best Hornets vs. Hawks betting pick and odds.

Charlotte and Atlanta meet for the fifth time this term after splitting their four-game Southeast Division series. The Hawks opened as 4.5-point home favorites on Bookmaker Sportsbook, while the totals sat at 236.0 points.

The Hornets aim for their fourth win in a row

The Charlotte Hornets (43-39; 45-35-2 ATS) are riding a three-game winning streak following a 124-108 victory to the Washington Wizards in their regular-season finale. The Hornets managed to cover a 13-point spread in front of the home audience but failed to improve their play-in seeding, finishing tenth in the Eastern Conference.

Charlotte enjoyed a nice shooting night against the Wizards. The Hornets made 53.9% of their field goals and went 18-for-33 from beyond the 3-point line (54.5%). Terry Rozier led the way with 25 points and six assists, while LaMelo Ball flirted with a triple-double, posting a line of 24 points, ten rebounds, nine assists, and eight turnovers.

The Hornets enter the play-in tournament without Gordon Hayward, who’s recovering from a foot injury. Over their last ten outings, the Hornets have gone 6-4 straight up and ATS, tallying a net rating of plus-0.9.

The Hawks won seven of their last nine contests

The Atlanta Hawks (43-39; 37-45 ATS) finished the regular season strong, going 7-2 straight up and ATS in their final nine outings. They hammered the lowly Houston Rockets in the regular-season finale, 130-114 as 12-point home favorites, to secure the No. 9 seed in the Eastern Conference.

The Hawks shot 51.7% from the field and 55.3% from downtown (21-for-38) against the Rockets. Trae Young accounted for 28 points and 11 assists; Danilo Gallinari added 26 points, while Clint Capela posted a double-double of 18 points and 13 rebounds.

Atlanta is still without John Collins, who’s probably done for the season due to a foot injury, while Lou Williams (back) is questionable to play Wednesday against Charlotte. The Hawks have scored 121.0 points per 100 possessions in their last ten contests and surrendered 114.0 in a return (plus-7.0 net rating).

Both Charlotte and Atlanta have played very well through the final few weeks of the regular season, so I’m expecting a tight battle at State Farm Arena. The Hawks certainly possess more experience than their rivals, so I’m backing the hosts to win and cover a 4.5-point spread.

Terry Rozier will try to slow down Trae Young, who’s averaged 32.3 points and 10.3 assists over his last seven outings. Young will look to get his teammates involved, and the Hawks are arguably a deeper team than the Hornets, whose supporting cast might be a problem.

Hereof, I’m looking for a high-scoring affair even though the under is 6-1 in the last seven encounters between the Hornets and Hawks. They prefer to play at a fast pace, recording around 100 possessions per 48 minutes over their last ten outings each. Pick: Go over 236.0 points at -110