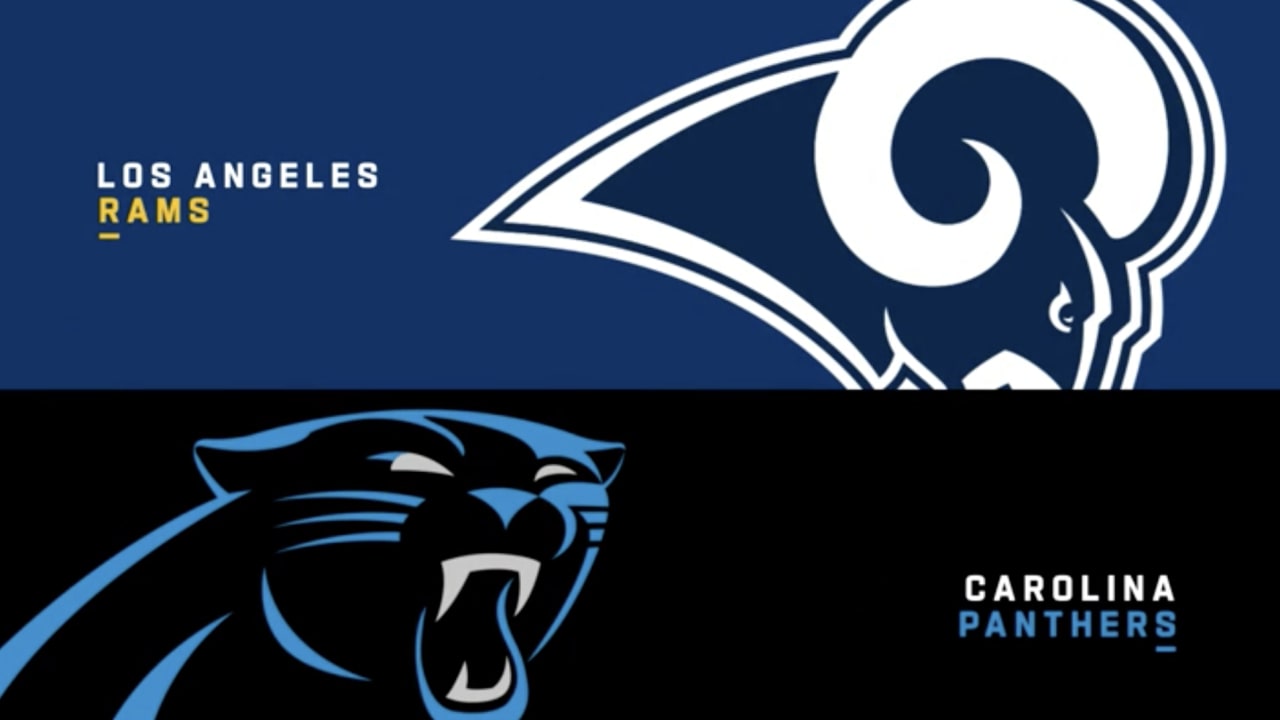 Both Carolina and Los Angeles are hoping to avoid the third loss in a row when they meet at SoFi Stadium. The Rams are -10.5 favorites on BetDSI Sportsbook, while the total is set at 41 points. These conference rivals will face for the first time since 2019.

Panthers didn’t have a chance against the 49ers

The Carolina Panthers (1-4, 1-4 ATS) played their fourth game at home this season and suffered the third defeat, the fourth overall. After losing to the Arizona Cardinals, the Panthers lost 37-15 to the San Francisco 49ers, allowing a season-high 35 and scoring season-low 15 points in the process. San Francisco was better in both total yards (397-308) and first downs (22-15), while both teams committed one turnover, but Carolina’s proved to be costly. That Baker Mayfield’s interception was returned for a touchdown.

Baker Mayfield completed 20 of 36 passes for 2115 yards and one interception. Christian McCaffrey had 104 yards from scrimmage and one rushing touchdown, while Shi Smith and DJ Moore combined for 128 receiving yards. Defensively, Damien Wilson led the team with nine tackles.

Rams were shocked by the Cowboys at home

The Los Angeles Rams (2-3, 1-4 ATS) displayed another disappointing performance after losing to the San Francisco 49ers. This time around, they suffered a 22-10 loss to the Dallas Cowboys at home, which means that the reigning champions now scored miserable 19 points in the last two games. Dallas’ defense killed the Rams’ offense, and even though Los Angeles had more total yards (323-239), the hosts committed three turnovers opposite Dallas’ zero.

One of those turnovers was a fumble returned for a touchdown by DeMarcus Lawrence which opened the scoring. Matthew Stafford completed 28 of 42 passes for 308 yards, one touchdown, and one interception. Cooper Kupp (who else) was on the receiving end of that TD pass and finished the clash with game-high 125 yards on seven catches. The run offense was a non-factor in this loss. On defense, Aaron Donald recorded two sacks, while Terrell Burgess led all the defenders with eight tackles.

With both Mayfield and Darnold sidelined, PJ Walker will start under the center for the Panthers, and I am sure that Carolina’s weak offense will suffer even more on Sunday. The Panthers are averaging 18.6 ppg, which is not bad considering Los Angeles’ offense that averages 16.0 ppg. But without Mayfield, who didn’t impress this season, the Panthers are going to struggle and I wouldn’t be surprised if they fail to score a single touchdown here. The Rams have been disappointing so far, but this is a must-win game for them, so I am backing the hosts to do it.

Both offenses are struggling in the last two games; Carolina scored 31, while Los Angeles scored 19 points in that span. Although the run offense is not working for the Panthers this year, I expect Christian McCaffrey to run the ball quite often, especially now that Mayfield is out. The Rams have the worst run offense in the league that averages 62.4 ypg, and I don’t think they will have plenty of actions on the ground. Still, considering how the Rams’ offense is paying off late, I don’t expect a high-scoring affair. Under is 5-2 in the last seven H2H meetings; Under is 5-2 in the Panthers’ previous seven vs. NFC rivals, while Under is 6-1 in the Rams’ last seven games overall.