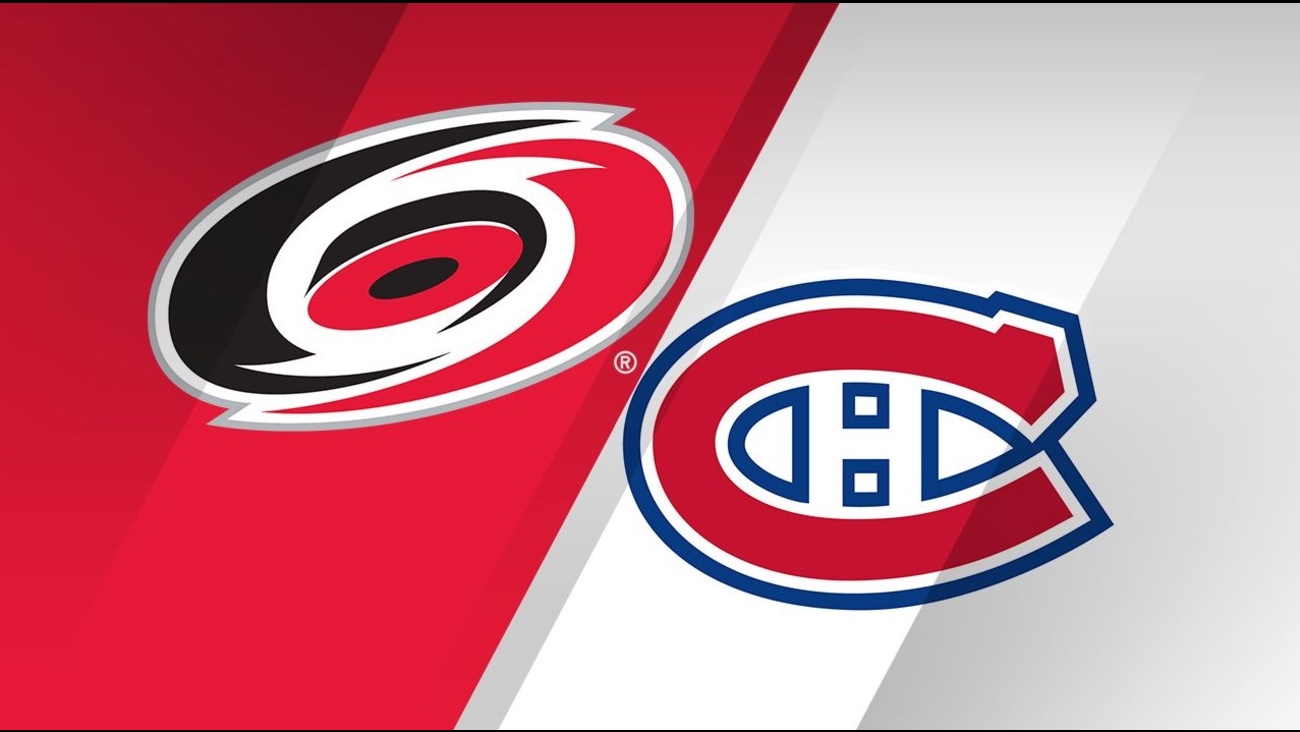 The NHL betting action goes on with the loaded Friday card, so we’re taking a closer look at the Eastern Conference showdown between Carolina and Montreal to get you the best Hurricanes vs. Canadiens betting pick and odds.

The Canes head to Bell Centre as -125 moneyline favorites on Bookmaker Sportsbook. The Canadiens are +105 home dogs to win straight up, while the totals are listed at 5.5 goals.

The Hurricanes eye another road win

After an impressive 6-3 home victory over the New York Islanders in the opening game of the 2021-22 season, the Carolina Hurricanes outlasted the Nashville Predators on the road this past Saturday, 3-2. Andrei Svechnikov and Teuvo Teravainen both found the back of the net in the third period to lift his team over the Predators, and this duo has already combined for five goals and a couple of dishes.

Frederik Andersen allowed three goals on 28 shots in the opener, and he bounced back against Nashville, turning aside 38 shots. The 32-year-old goalie joined Carolina in the offseason after spending five years with the Maple Leafs. Last season, he was 13-8-3 with a disappointing 2.96 GAA and a .895 save percentage.

The Habs search for their first win of the season

The Montreal Canadiens fell to 0-4-0 on the season following an embarrassing 5-0 home loss to the San Jose Sharks this past Tuesday. It was another lousy performance from the reigning vice-champions, who have scored only three goals through their first four appearances while yielding 15 in a return.

The Habs made it to the 2021 Stanley Cup Final mostly thanks to Carey Price’s tremendous postseason performance. The 34-year-old netminder went 13-9-0 with a .924 save percentage, allowing just 51 goals in the process.

However, Price missed the first four games in 2021-22 and will be on the shelf for at least a month after entering the NHL/NHLPA player assistance program. Jake Allen is expected to patrol the crease Thursday against the Canes, and he’s already recorded three losses this season to go with a 3.05 GAA and a .885 save percentage.

The Canadiens looked really bad in that 5-0 defeat to San Jose, taking just 21 shots against the mediocre Sharks team. They will eventually break out of their funk, but I’m expecting the Hurricanes to hand the Habs their fifth loss on the season.

Carolina has started the new campaign on a high note. The Canes’ offense has been outstanding through the first two games, especially against the Islanders’ stout defense in the opener. Carolina meets Montreal for the first time since February 2020, and the Canes have won eight of their last ten matchups with the Canadiens.

The Canadiens’ leaky defense will be properly tested by the Hurricanes’ prolific front line, so I’m looking for a high-scoring affair with at least six goals in total. Montreal will have a chance to improve its scoring record, as Carolina’s defense hasn’t impressed across its first two showings this term.

Frederik Andersen will be a key factor, as the Canes have surrendered 68 shots in total thus far. Andersen hasn’t been consistent over the last two years, so Montreal will have a chance to score a couple of goals.