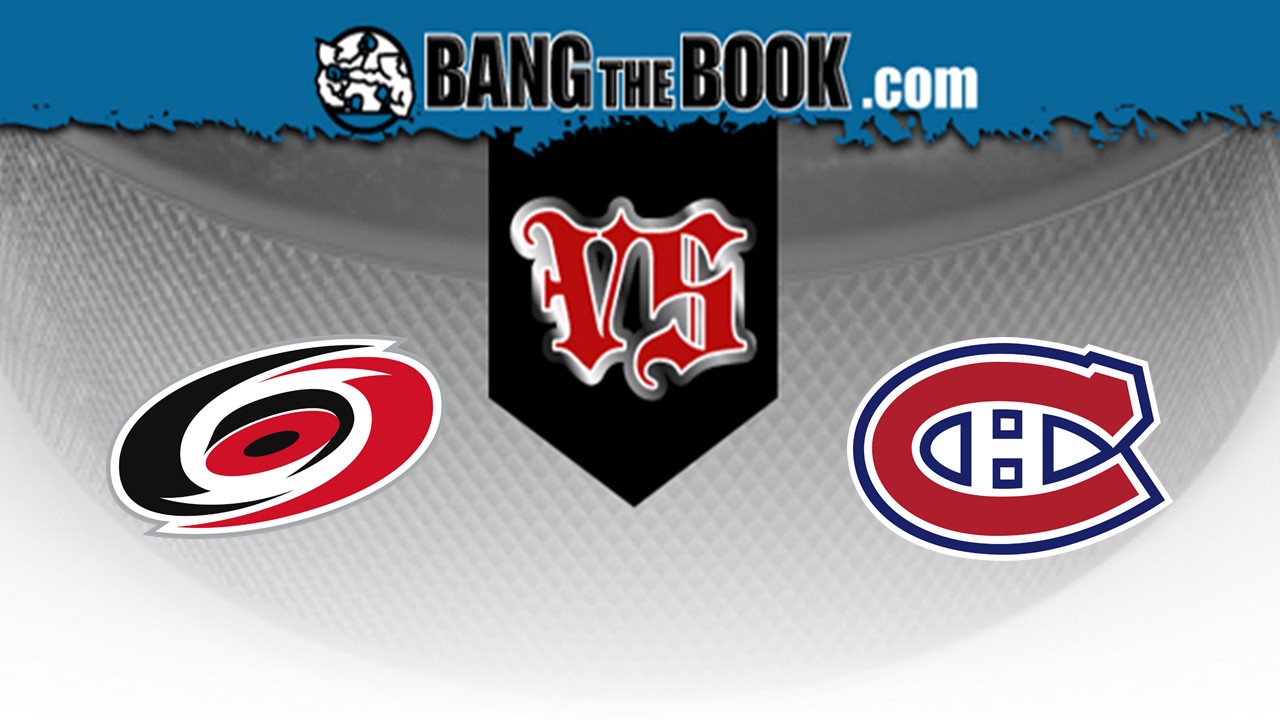 Bell Centre is the site for an enticing showdown as the Carolina Hurricanes come into town to face the Montreal Canadiens. It’s the third and final time that these two clubs will meet in the regular season. CiTV will broadcast this Eastern Conference matchup, which gets underway at 7 p.m. ET on Saturday, February 29.

Carolina has converted on 21.4 percent of its power play chances this season, a figure that’s right around league average. Its penalty kill is ranked fifth overall, and the team’s successfully killed off 83.0 percent of its penalties.

Sebastian Aho and Teuvo Teravainen will both be relied on to produce for the visiting Hurricanes. Aho has 62 points via 36 goals and 26 assists, and has recorded two or more points in 14 different games. Teravainen has 15 goals and 44 assists to his name, and has logged a point in 40 games.

Montreal is 29-37 straight up (SU) and has lost 16.6 units for moneyline bettors this year. Through 66 regular season contests, 33 of its games have gone under the total, while 30 have gone over and just three have pushed. It’s 13-22 SU as the home team this season.

Montreal has converted on 18.9 percent of its power play opportunities this year, a mark that’s right around league average. On the other hand, its penalty kill is ranked 21st overall, and it’s successfully killed off 78.5 percent of all penalties.

Carey Price has denied 27.7 shots per game as the top choice in goal for Montreal. Price has 26 wins, 29 losses, and six OT losses to his name and has maintained a .910 save percentage and 2.76 goals against average this season.

Tomas Tatar (22 goals, 36 assists) will lead the offensive counter for the Canadiens.

For both of these teams, the over has hit in four of their last five matchups.

Two clubs that shoot the puck early and often, Carolina has registered the league’s third-most shots on goal (33.4) and Montreal has attempted the third-most (34.2).

Carolina is 5-0 in games decided by a shootout this season while Montreal is 4-1 in shootouts.

Carolina could hold an advantage if this one comes down to the wire. The team’s 12-10 in games decided by one goal, while Montreal is only 14-22 in such games.