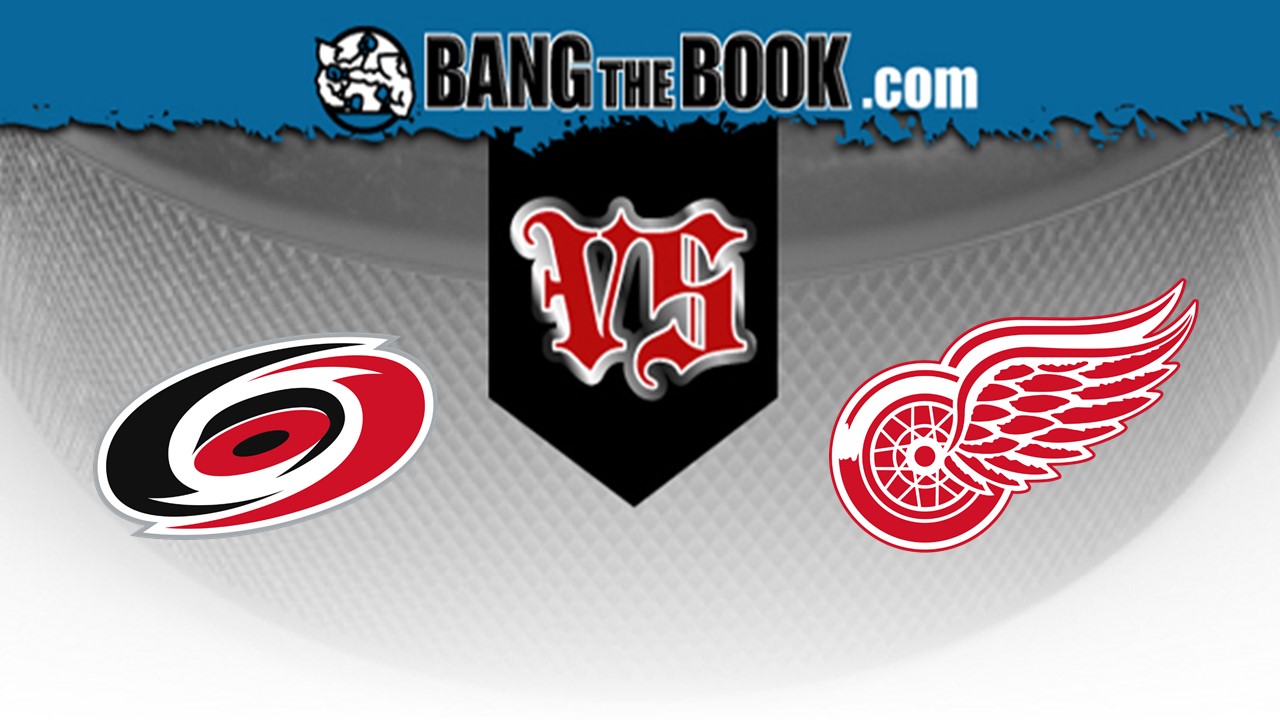 The Carolina Hurricanes, fueled by Sebastian Aho and Teuvo Teravainen, are ready to take the ice against Dylan Larkin, Tyler Bertuzzi, and the Detroit Red Wings at Little Caesars Arena for an Eastern Conference showdown. Fox Sports Detroit will air the action, which gets underway at 7:30 p.m. ET on Tuesday, March 10.

Carolina has converted on 21.2 percent of its power play opportunities this year, a figure that’s good enough for ninth-best in the league. Additionally, its penalty kill is ranked fourth overall, and it’s successfully killed off 83.6 percent of all penalties..

On the other side of the ice, Detroit is 17-53 straight up (SU) and has lost 23.5 units for moneyline bettors this year. 34 of its games have gone under the total, while 28 have gone over and just eight have pushed. This season, the team’s 12-24 SU at home.

The Red Wings have converted on just 15.2 percent of their power play chances this season, a figure that’s ranked 28th in the NHL. On the other hand, its penalty kill is ranked 31st overall, and it’s successfully killed off 75.3 percent of all opponent power plays.

Jonathan Bernier has stopped 26.6 shots per game as the primary option in goal for the Red Wings. Bernier has 15 wins, 30 losses, and three overtime losses to his name and has maintained a poor .908 save percentage and 2.90 goals against average this year.

Two of the Red Wings’ last ten games have been decided by a shootout. The team is 1-1 in those games and 3-2 overall in shootouts this season.

For both of these teams, the total has gone over in three of their last five games.

The Hurricanes have averaged the league’s third-most shots on goal (33.2) while Detroit has attempted just the 31st-most (27.1).

Five of Detroit’s last ten contests have been decided by two or more goals, and the team is 0-5 overall in those games.

The Wings this season have dished out the 11th-most hits per game in the NHL (22.4), but that number has climbed to 25.2 over their last five home games.