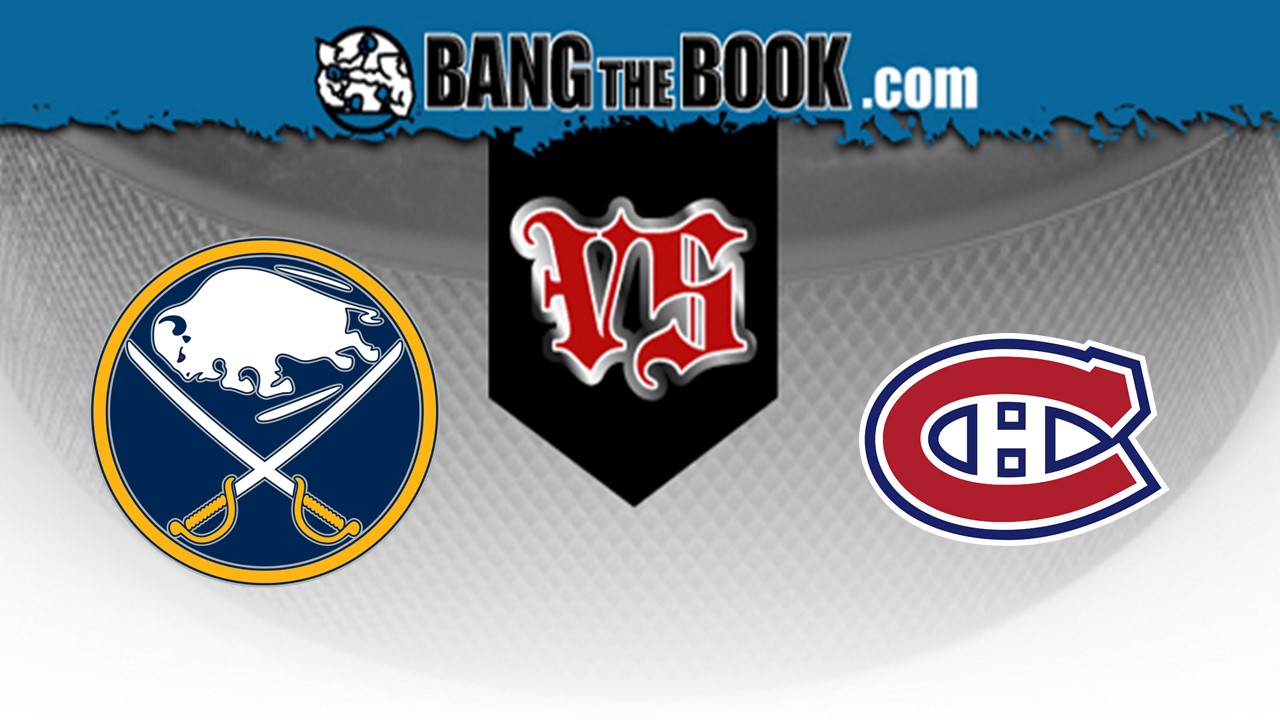 In their third head-to-head matchup of the regular season, the Buffalo Sabres and the Montreal Canadiens meet at Bell Centre. The match will get going at 7 p.m. ET on Thursday, March 12, and fans at home are able to see this Atlantic Division matchup live on The Sports Network.

Playing the role of favorite will be Montreal (-145), while Buffalo is an underdog offering moneyline odds of +125, and oddsmakers have set the Over/Under (O/U) at 6 goals. The line for betting the total stands at -105 money on the over and -115 for the under.

Montreal is 31-40 straight up (SU) and has not been kind to moneyline bettors (to the tune of -17.4 units) thus far. That early-season winning percentage is a slide from what the team recorded during last year’s regular season (44-38). 35 of its 71 games have gone under the total, while 33 have gone over and just three have pushed. The team’s 14-23 SU at home this year.

The Canadiens have converted on just 17.7 percent of their power play chances this year, a figure that’s ranked 23rd overall in the NHL. On the other hand, their penalty kill is ranked 20th overall, and they’ve successfully killed off 78.7 percent of all penalties.

With a .909 save percentage and 27.5 saves per game, Carey Price (27 wins, 31 losses, and six OT losses) has been the top goalkeeper for Montreal this year. If head coach Claude Julien decides to rest him, however, the team may turn to Keith Kinkaid (1-5-5 record, .875 save percentage, 4.24 goals against average).

The Habs will continue to look for leadership from Tomas Tatar and Phillip Danault. Tatar (61 points) has tallied 22 goals and 39 assists and has recorded two or more points in 14 different games this year. Danault has 13 goals and 34 assists to his credit and has notched at least one point in 37 contests.

Buffalo has lost 6.5 units for moneyline bettors thus far and is currently 30-39 straight up (SU). Through 69 regular season matches, 34 of its games have gone under the total, while 31 have gone over and just four have pushed. The Sabres are 10-24 SU as the away team this season.

The Sabres have converted on 18.9 percent of their power play chances this year, a figure that’s right around league average. On the other hand, its penalty kill unit is ranked 31st overall and it’s successfully killed off 74.7 percent of all penalties.

Linus Ullmark (28.7 saves per game) has been the primary option in goal for Buffalo. Ullmark owns a 17-17-3 record, and has registered a .915 save percentage and 2.69 goals against average this year.

Leading the offensive firepower for the visiting Sabres will be Jack Eichel, who has 36 goals and 42 assists on the year.

Buffalo is 2-2 in games decided by a shootout this season while Montreal is 4-1 in shootouts.

For both of these clubs, the total has gone over in three of their past five games.

The Canadiens have averaged the league’s third-most shots on goal (34.2) while the Sabres have attempted the 31st-most (only 34.2).

Montreal has averaged 3.0 goals per game overall this year, but has been averaging 1.0 goal per matchup over its three-game losing skid.

Seven of Buffalo’s last ten games have been decided by two goals or more. The team is 1-6 in those games.

The Habs this season have tallied the fifth-most hits per game in the NHL (26.5).