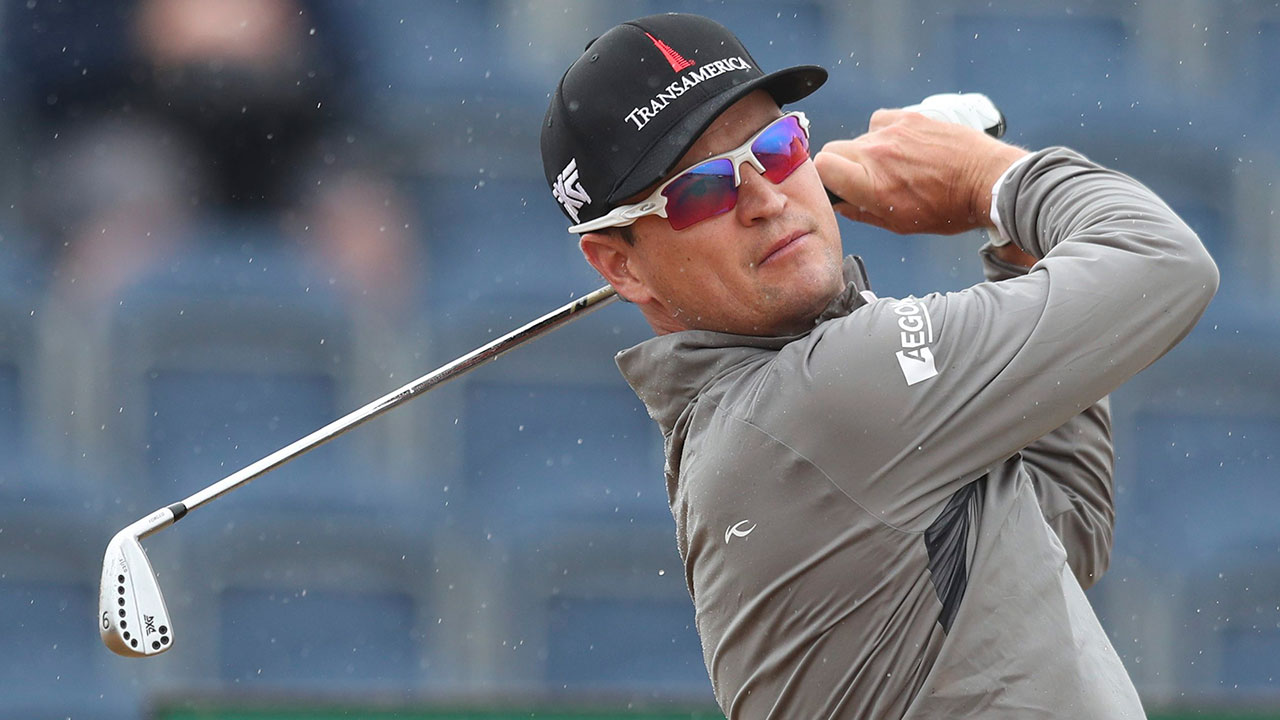 BetOnline customers have heard a bit about Zach Johnson lately. Not necessarily because of what he’s been able to do on the golf course, but what’s going to happen with him OFF the course.

You see,Johnson is the captain of the U.S. Ryder Cup team that is going to compete against the European team in 2023. And with all of the disruption that has been experienced in the game of golf of late with the LIV Tour, the speculation is that Johnson will be forbidden from including any of the players who have played in a LIV event, as they have caught suspensions from the PGA Tour.

This week, however, there is another subject that applies to him. Johnson is a past winner of the British Open, and as such, he is automatically invited back to the tournament every year until he is 60 years old.

And inasmuch as this year’s big event (150th Anniversary) is taking place at St. Andrews in Scotland, it deserves mention that Johnson is the last player to win the Open on the Old Course.

So he has indeed tamed it once. Can he do it again, at least to the extent that it is relative to where his career is right now?

I don;t know if we’re harboring thoughts of Johnson actually winning the tournament, but could he surprise with a good showing. At BetOnline, he is priced at +750 to finish in the top 20.

Would that be the most surprising thing in the world?

In 2015, Johnson won the tournament in a playoff, which is conducted over a four-hole stretch by cumulative score. He beat out Louis Oosthuizen (the 2010 champ) and Marc Leishman to get there. He had fired 66 in the final round.

Johnson has indeed demonstrated some sizzling golf on occasion. He was the first player ever to shoot 60 in a round twice on the PGA Tour. And his St. Andrews win was no fluke, as he had won the 2007 Masters.

But after his glory at St. Andrews, things did not show an upward trajectory for Zach Johnson. He has not had any top ten finishes in the British Open. He has missed the cut in his last five majors.

He is ranked 283rd in the world right now, according to the OWGR. He had mentioned a couple of years ago that he was cutting down on his activity, because at age 44 (he’s 46 now), he couldn’t keep up the same workload. But it’s not like he has withered away from inactivity; he has played in fifteen events in 2022. But Johnson has missed the cut in eight of those.

The consistency isn’t there from the two-time major winner, although he’s not been completely without moments. Two years ago he tied for eighth place at the U.S.Open. He had the same result in the 2021 Honda Classic. And he has had a couple of Top 20 results this year, tying for 14th in the American Express Classic and 13th at the Texas Open.

The general consensus is that in 2015, Johnson benefited from the fact that there were rainy and windy conditions at St. Andrews, which, truth be told, is what the course was built for. Some of the long hitters were taken out; Rory McIlroy was already out because of an ankle injury, and it was rare that the defending champion (which he was at the time) would not return the next year.

Things are expected to be relatively dry and calmer this year, which would not seem to play to Johnson’s advantage. But if he was able to play well, he might just have a chance to cash that +750 ticket. It’s not completely out of his reach.

But can he pay off at 33-1? This is the special prop for the past champion with the best score. You’ll notice McIlroy and Tiger Woods in here:

That special prop, and more, is available at BetOnline, where they take care of you very well with all kinds of wagering options on the British Open. No one covers golf like they do. And remember that they also offer plenty of ways to get into the action, because they accept virtually (pardon the pun) every kind of cryptocurrency you can imagine!