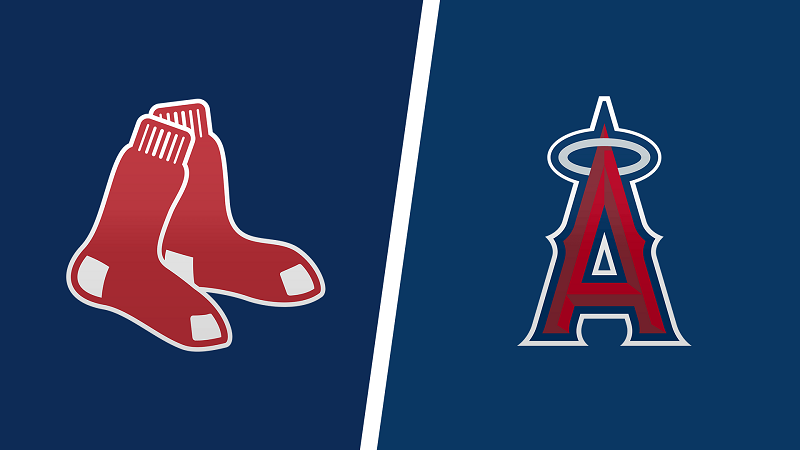 We’ve got a pretty big card for a Monday around Major League Baseball and all of the games will conclude under the lights. That means a lot of time for handicapping, whether you have the day off or not. One of the most important games of the evening is the matchup between the Milwaukee Brewers and the New York Mets.

It will be a battle of first-place teams at Citi Field with staff ace Brandon Woodruff on the hill for the visitors and Tylor Megill for the Mets, who just played a doubleheader on Sunday in the Bronx. The Brewers had their 11-game winning streak snapped on Sunday and will look to start a new one on Monday as a favorite in the -150 range at Bookmaker Sportsbook with a total of 7.5.

The Brewers sure seem to be the sharpest knife in the silverware drawer that is the NL Central Division. Milwaukee has been a big overachiever this season, as the recent 11-game winning streak made the team’s run differential look far more impressive than it was up until that point. The Brewers are an overachiever of four games according to Pythagorean Win-Loss.

On the other hand, we often see teams with elite-level bullpens overachieve in the Pyth W/L department. That is because they are capable of winning a lot of close games and generally seem to be teams that don’t score a lot of runs for whatever reason. The Brewers have had lots of offensive issues up to this point, but did fare well with the bats against the weak schedule in recent games.

Brandon Woodruff heads into this start with some outstanding numbers. He’d be the NL Cy Young Award favorite in a world without Jacob deGrom. Woodruff has a 1.87 ERA with a 2.79 FIP in his 101 innings of work on the season with a strong 31.1% K% and a 6.3% BB%.

One byproduct of winning a lot of games in a short period of time is that it can take a toll on a bullpen, but the Brewers won a lot of those games in lopsided fashion, so their relievers have not been as taxed as you would expect. Josh Hader and Devin Williams are both fresh coming off of Sunday’s loss and that has to be a factor in every Brewers game.

Brandon Nimmo recently returned to the lineup for the Mets and manager Luis Rojas talked on ESPN Sunday Night Baseball about how great it has been to get Nimmo and several other guys back recently. The Mets spent most of the early part of the season extremely banged up and injured and their offense suffered as a result.

Even when those guys were out there, though, the Mets were an offense that was struggling to perform up to its talent level. With those guys back, this group has a big hole to dig out of as a bottom-third offense. It hasn’t hurt to this point, as the Mets have found ways to win games and get contributions at the right times, but, also, this is a Mets team that doesn’t give out a lot of run support.

The Mets have one of the lowest percentages of scoring baserunners in the league. They don’t do a lot of little things well on offense and it really does hurt the bottom line for this team. We’ll see if it changes as they’ve gotten healthier, but there are still a lot of areas in which this offense seems to fall short.

Tylor Megill has started two games for the Mets this season. He has allowed five runs on eight hits in 9.1 innings of work. He has struck out 12 and walked four. Megill actually started the season in Double-A, but ascended quickly to Triple-A and then to the big leagues. He has a big task ahead of him here to try and go toe-to-toe with Woodruff.

If you ever wondered how starting pitcher-centric MLB odds are, look no further than this game. The Brewers are a massive favorite against the Mets mostly on the strength of Woodruff, especially taking on an unknown in Megill. The Brewers deserve it, though, as we should see Woodruff for the majority of the game and then guys like Hader and Williams are rested and ready to go.