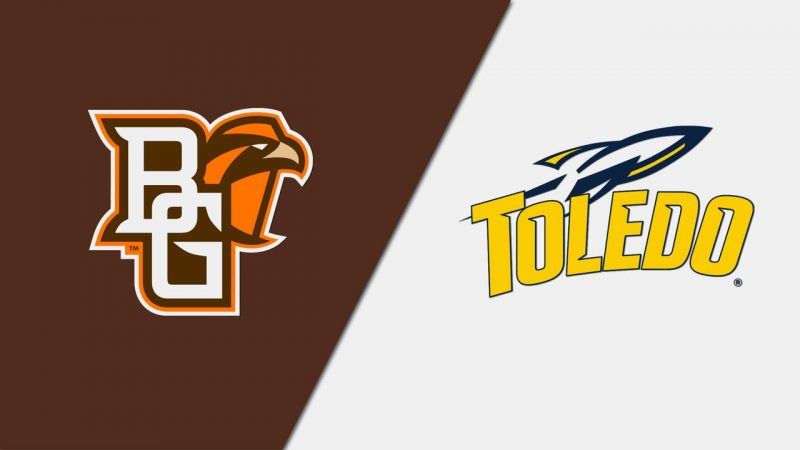 The Falcons face off against the Rockets in the Mid-American Conference regular-season finale at Savage Arena in Toledo, Ohio, so we have prepared the best Bowling Green vs. Toledo betting pick and odds.

Bowling Green takes on Toledo for the second time in 2021-22. Back in January, the Rockets easily outlasted the Falcons 91-78 as 3.5-point road favorites. According to Bet US Sportsbook, the Rockets are heavy 16.5-point home favorites this time around, while the totals sit at 165.0 points.

The Falcons upset Ohio to stop their six-game slide

The Bowling Green Falcons (13-17; 11-17 ATS) put an end to their six-game losing streak this past Tuesday. They stunned the Ohio Bobcats as 9-point home underdogs, 80-77, improving to 6-13 in the conference play.

Senior forward Matiss Kulackovskis led the way for the Falcons with 18 points on 7-for-10 shooting from the field. He also had seven rebounds on the night, while senior guard Daeqwon Plowden had a big game, too, racking up 18 points and five blocks.

The Rockets smashed Buffalo for their fourth straight W

The Toledo Rockets (24-6; 22-8 ATS) are coming off a comfortable 92-76 victory at the Buffalo Bulls this past Tuesday. Playing as small 1.5-point road underdogs, the Rockets dominated the Bulls from start to finish to grab their fourth consecutive victory.

Sophomore guard Ryan Rollins and junior forward Setric Millner dropped 20 points on Buffalo apiece. The Rockets made 53.1% of their field goals and 52.9% of their 3-pointers (9-for-17), improving to 16-3 in the conference play.

The Rockets need a win over Bowling Green to clinch the regular-season Mid-American Conference title. I’m backing them to satisfy the odds and cover a huge spread along the way. The Rockets are a very dangerous offensive team, and the Falcons will have a mountain to climb in this clash.

As I’ve mentioned above, Bowling Green is a bad defensive team. The Falcons will struggle to cope with the red-hot Rockets, who shoot 48.2% from the field (19th in the nation) and 36.0% from beyond the 3-point line (72nd).

Although the line has been set sky-high, I have to take the over on the totals. The Falcons love to play at a furious pace, and the Rockets won’t mind joining the party. I wouldn’t be surprised if the hosts hit a 100-point mark in this one.

The over is 8-4 in Toledo’s last 12 games overall and 16-4 in Bowling Green’s previous 20. Also, ten of the last 12 encounters between the Falcons and Rockets have gone over the total.