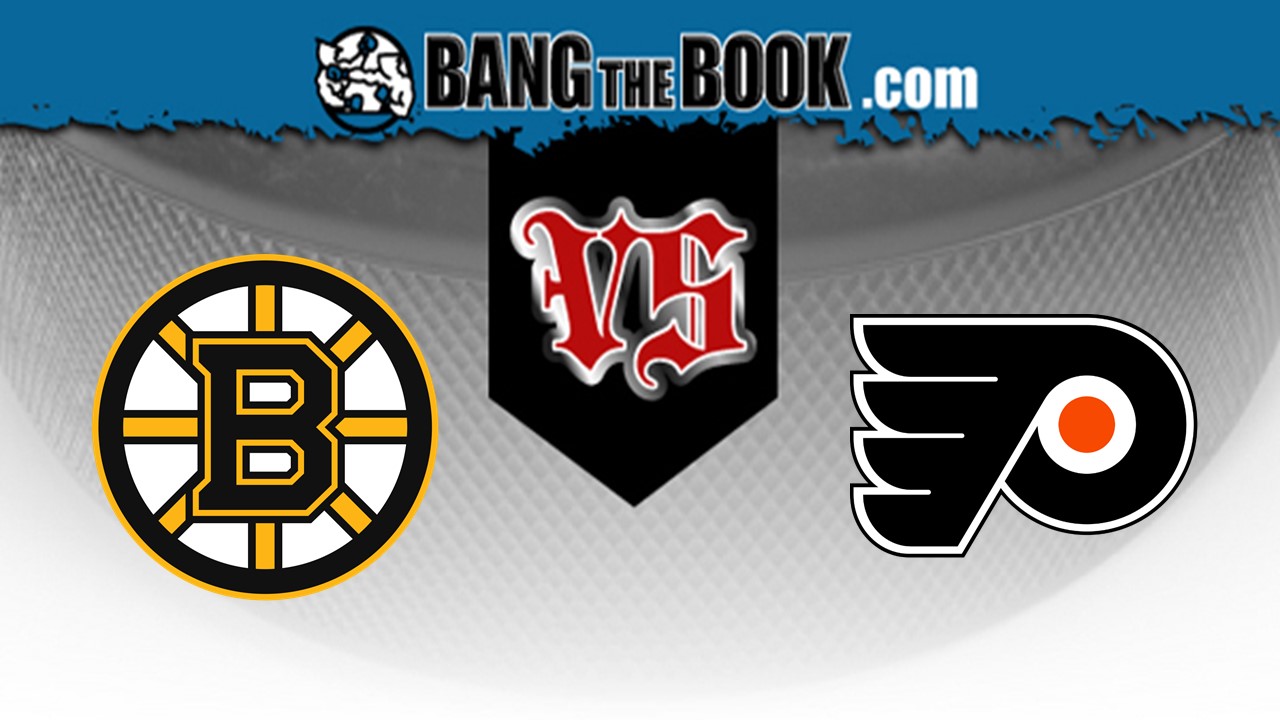 The Wells Fargo Center will be the site for an intriguing matchup as the Boston Bruins visit the City of Brotherly Love to face the Philadelphia Flyers. It’s the third and final time that the two clubs will go at it in the regular season. This Eastern Conference matchup gets underway at 7 p.m. ET on Tuesday, March 10, and it can be seen live on NBC Sports Network.

The money line for either team is currently set at an identical -110. If you want to put some action on the matchup’s Over/Under (O/U) total, you’ll be looking at -110 for over 6 goals and +-110 for under under..

Boston comes into the match up with the third-best power-play unit in the NHL, as it’s converted on 25.1 percent of its extra-man chances this year. On the other hand, its penalty kill is ranked fourth overall, and the team’s successfully killed off 84.0 percent of all penalties.

For the team as a whole, the Bruins have been sent to the penalty box 4.0 times per game during the 2019-20 season, and 5.6 per game over its last five games. The team’s been forced to kill penalties an unhealthy 13.7 minutes per game over their last 10 outings.

The visiting Bruins have relied on David Pastrnak and Brad Marchand this year. Pastrnak (94 points) is up to 48 goals and 46 assists, and has recorded multiple points 29 times. Marchand has 28 goals and 58 assists to his creditand has logged a point in 51 games.

Philadelphia is 41-27 straight up (SU) and has netted moneyline bettors 13.7 units this year. Through 68 regular season matches, 36 of its games have gone over the total, while 30 have gone under and just two have pushed. This year, the team is 25-9 SU as the home team.

The Flyers have converted on just 21.0 percent of their power play opportunities this year, a mark that’s right around league average. On the other hand, its penalty kill is ranked 11th overall, and it’s successfully killed off 82.1 percent of all opponent power plays.

Carter Hart has denied 23.3 shots per game as the top netminder in goal for the Flyers. Hart has 24 wins, 18 losses, and three overtime losses and has recorded a 2.43 goals against average and a .913 save percentage this season.

The Flyers offense will be led by Travis Konecny (24 goals, 37 assists).

Boston is 0-7 in games decided by a shootout this season while Philadelphia is 5-5 in shootouts.

For both of these clubs, the total has gone over in three of their last five games.

Philadelphia has averaged 4.3 goals per game (while giving up just 1.9) over its nine-game win streak.

Nine of Philadelphia’s last ten games have been decided by two or more goals, and the team is 8-1 overall in those games.

Boston skaters have given out the eighth-most hits in the league (23.6 per game).