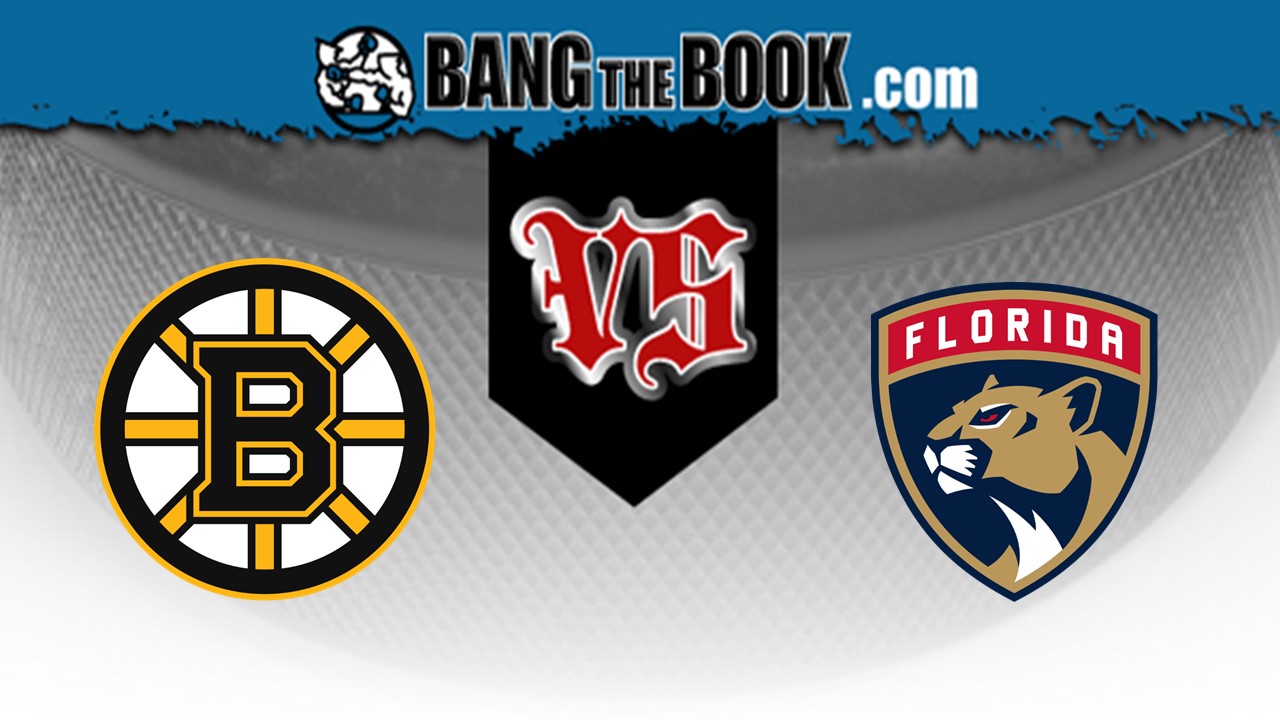 Two teams that split their season series (two wins apiece) a year ago, the Boston Bruins and the Florida Panthers clash at the BB&T Center. This divisional matchup gets underway at 7 p.m. ET on Thursday, March 5 and it can be viewed live on New England Sports Network.

Playing the role of favorite will be Boston (-140), while Florida is a dog showing moneyline odds of +120, and oddsmakers have set the Over/Under (O/U) at 7 goals. The line for betting the total stands at -120 money on the over and even money (+100) on the under.

Boston enters the match up with the third-strongest power-play unit in the NHL, as it’s scored on 25.1 percent of its extra-man chances this season. On the other hand, it has the third-best penalty kill in the league, and it has successfully killed off 84.1 percent of all penalties.

Averaging 26.9 saves per game with a .928 save percentage, Tuukka Rask (25-14-6) has been the primary option in goal for Boston this year. If it chooses to give him a rest, however, head coach Bruce Cassidy might roll with Jaroslav Halak (17-13-6), who has a .917 save percentage and 2.44 goals against average this year.

David Pastrnak and Brad Marchand will both lead the offensive attack for the visiting Bruins. Pastrnak has 92 points on 47 goals and 45 assists, and has recorded multiple points 29 times. Marchand has 28 goals and 56 assists to his name, and has notched a point in 49 games.

On the other bench, Florida is 33-33 straight up (SU) and has lost 3.3 units for moneyline bettors this year. Through 66 regular season outings, 38 of its games have gone over the total, while 25 have gone under and just three have pushed. It’s 16-17 SU as the home team this year.

Florida has converted on 21.5 percent of its power play chances this year, a mark that’s right around league average. On the other hand, its penalty kill is ranked 22nd overall, and it’s successfully killed off 78.1 percent of all opponent power plays.

Sergei Bobrovsky has stopped 27.1 shots per game as the primary option in goal for Florida. Bobrovsky has 24 wins, 26 losses, and six overtime losses to his name and has registered a subpar .900 save percentage and 3.23 goals against average this season.

Jonathan Huberdeau (22 goals, 55 assists) will pace the attack for the Panthers.

Boston is 0-7 in games decided by a shootout this season while Florida is 3-4 in shootouts.

Three of Florida’s last five outings gone under the total.

Two offenses that have pounded opponents’ goalies with shots, Boston has taken the league’s 10th-most shots on goal (32.1) and Florida has attempted the ninth-most (32.5).

Florida has averaged 3.4 goals per game (overall) this season, but has been averaging 1.7 goals per matchup over its three-game losing streak.

Six of Boston’s last ten games have been decided by two goals or more. The team is 4-2 in those games.

Boston skaters have accounted for the ninth-most hits in the league (23.6 per game).