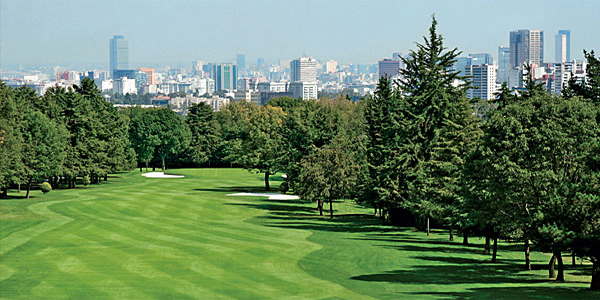 Golf fans are very excited this week with two tournaments to break down and handicap. The primary one is the WGC-Mexico Championship at Chapultepec and that has a huge purse of $10.5 million. Brian Blessing did a video with us taking a look at that tournament and also threw in some picks and quick hits on the Puerto Rico Open.

This is an outstanding field for the WGC-Mexico Championship. Rory McIlroy, Jon Rahm, Dustin Johnson, who has won twice in this tournament since it moved to Mexico, Xander Schauffele, Justin Thomas, and several other top players in the Official World Golf Ranking.

But, Blessing is taking a look at some guys that are further down the board and have some really nice betting odds for this tournament. Brian discussed three guys that he wants to take for this weekend and also about some betting strategies as the tournament goes along, as there is no cut for this event.

To finish up the video, Brian went down to Coco Beach Golf Course for the Puerto Rico Open and talked about a few players with good odds that are on his radar in the alternate event. Viktor Hovland has the shortest price there, but Brian, as he always does, looked down the board for options that have a higher return on investment, including players that have fared well in some of these coastal and island tournaments before.

You can get a good breakdown on this video, but you can also get an even more detailed breakdown from the Tuesday February 18 edition of BangTheBook Radio in which Brian appeared with host Adam Burke.

After Scary Daytona 500 Finish, NASCAR Moves on to Las Vegas