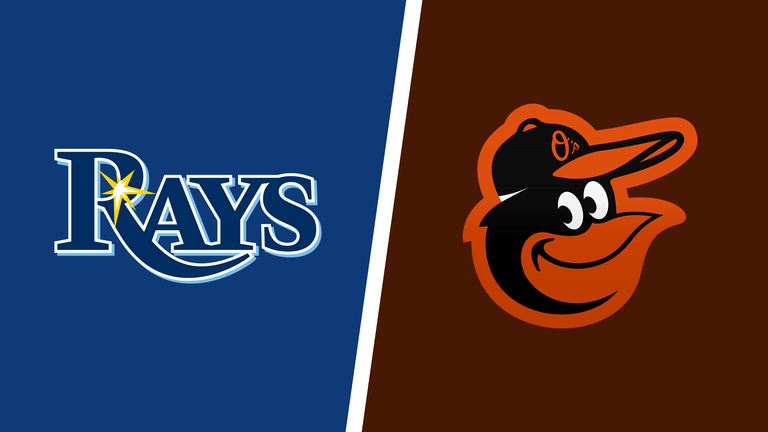 The Baltimore Orioles and Tampa Bay Rays lock horns in the third clash of a four-game series at Tropicana Field in St. Petersburg, Florida, so here’s the best O’s vs. Rays betting pick along with the latest odds update for this AL East showdown set for Wednesday, August 18, with the first pitch at 7:10 PM ET.

The Rays easily outlasted the Orioles last Monday, 9-2, playing as -245 home favorites. Excluding the second contest of this series, Tampa Bay is 12-1 against Baltimore in 2021, and the Rays are listed as huge favorites to beat the O’s once more Wednesday, according to BetDSI Sportsbook.

The Orioles are falling apart

The Baltimore Orioles dropped to 38-79 on the season following that 9-2 defeat at Tropicana Field. The O’s also extended their losing streak to 12 games while scoring fewer than three runs for the fifth time in their last six outings.

Spenser Watkins will get the starting call Wednesday, and the 28-year-old rookie is 2-4 with a 5.25 ERA and 1.44 WHIP in seven starts and one relief appearance. Watkins took a win over Tampa on July 19, throwing six frames of a one-run ball, but since then, it’s been a bumpy road for the right-hander. He’s allowed a whopping 18 earned runs over his last four starts and 19.2 innings of work.

The Rays look to extend their dominance over Baltimore

The Tampa Bay Rays stopped a two-game slide and improved to 72-47 on the season following a 9-2 win to the Orioles in the opening game of this series. They smacked five home runs, and Brandon Lowe went deep twice to help his team get another comfortable victory over Baltimore.

McClanahan is 2-0 in a couple of starts against Baltimore. He’s allowed four earned runs on nine hits and two walks while striking out 15 across 12 innings of work.

The Rays have struggled on the mound lately, but that’s nothing compared to the Orioles’ pitching woes. Tampa’s offense is doing a great job at the moment, so I’m betting on the hosts to win by two or more runs.

Tampa Bay has owned the O’s over the last two years, winning 18 of their previous 20 encounters. In 16 of those 18 victories, the Rays have covered a 1.5-run spread.

With both teams struggling to prevent runs in August, I’m expecting a high-scoring affair, though you never know with the Rays bullpen that has registered a 3.95 ERA and 3.97 FIP over the last couple of weeks.

Orioles vs. Rays Total Pick: over 9