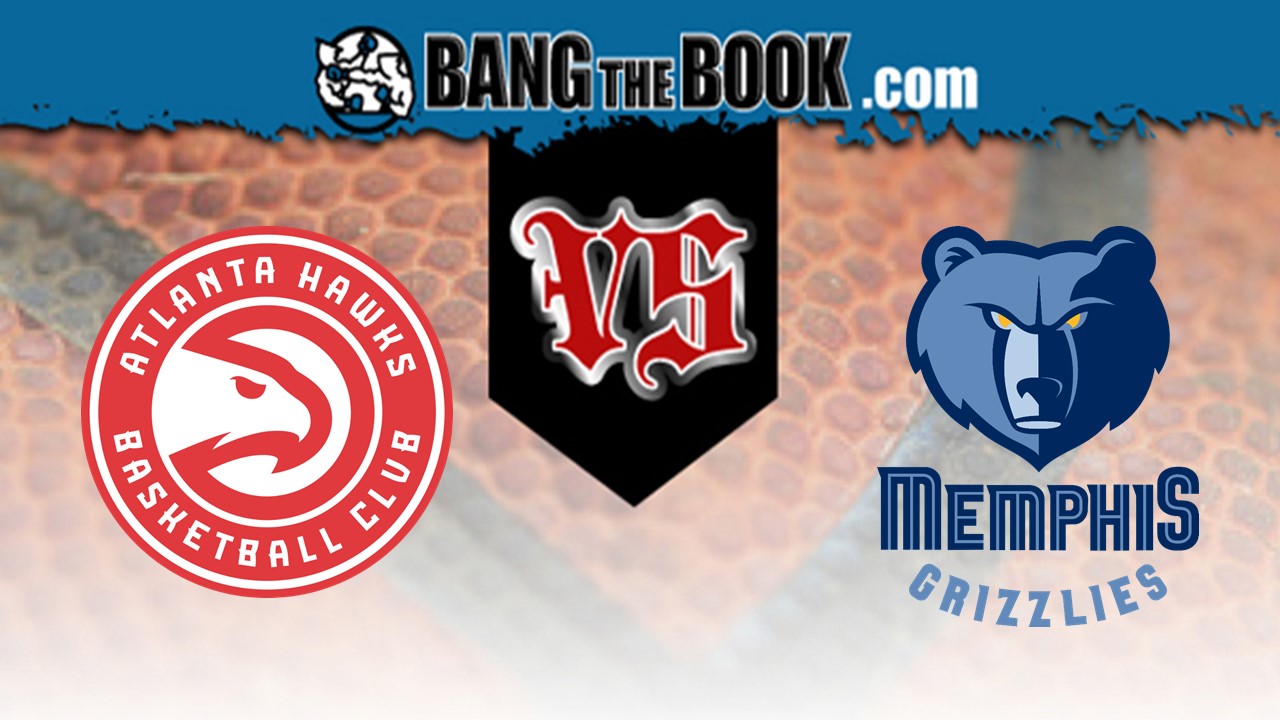 The Atlanta Hawks (19-45) will attempt to put an end to a five-game road losing streak when they take on the Memphis Grizzlies (31-32) at FedExForum. Action gets underway at 8 p.m. ET on Saturday, March 7, 2020, and it can be seen on Fox Sports – Southeast.

The last time the Hawks played, they were beaten by the Washington Wizards, 118-112. They failed to cover as 2-point underdogs. John Collins had a good performance for Atlanta, recording 26 points and 10 rebounds. Washington did a terrific job of converting from the free throw line (31-35; 88.6 percent). Atlanta, meanwhile, had an effective field goal percentage of 0.605 (above their season average of 0.513). The two teams combined to score 230 points, which was under the projected point total of 240.

The Grizzlies are hoping to rebound after failing to cover as 4-point underdogs in their 121-96 loss to the Dallas Mavericks in their last contest. With 14 points and 11 rebounds, Memphis’ Jonas Valanciunas had a good outing. Dallas’ 8.9 turnover percentage was their biggest strength over Memphis, who had a rate of 17.5. The Mavericks’ mark was better than their season average of 10.9, while the Grizzlies’ was above their season average of 12.5. The two squads collectively scored 217 points, which finished just over the O/U total of 216.5.

These two teams have already met once this season. The two teams combined for 215 points in that game, which was well under the projected point total of 240. The Grizzlies won 127-88, covering as 2-point underdogs. The Grizzlies played a flawless game. They had a great effective field goal percentage of 0.576 and a free throw rate of 0.228. For those same stats, the Hawks were 0.369 and 0.152, respectively. Valanciunas put up a double-double in the victory with 15 points and 15 rebounds.

Both teams have had a player trending in the right direction over their last five games. For the Hawks, it’s been Kevin Huerter, who has averaged 14 points,4.4 assists,1.2 steals, while the Grizzlies have gotten great contributions from Valanciunas (17 rebounds,15.0 points).

The Grizzlies average 5.6 blocks per game, which ranks seventh in the league. The Hawks rank 29th in blocks allowed per game (6.4).

The Grizzlies average 8.0 steals per game, which ranks 12th in the NBA. The Hawks rank 28th in steals allowed per game (8.9).

Memphis averages 46.7 rebounds per game, which ranks sixth in the league. Atlanta ranks 27th in rebounds allowed per game (47.0).

Memphis is 3-2 ATS with 4 unders and 1 over in its last five games.

Over its last five outings, Atlanta is 2-3 ATS with 4 overs and 1 under.