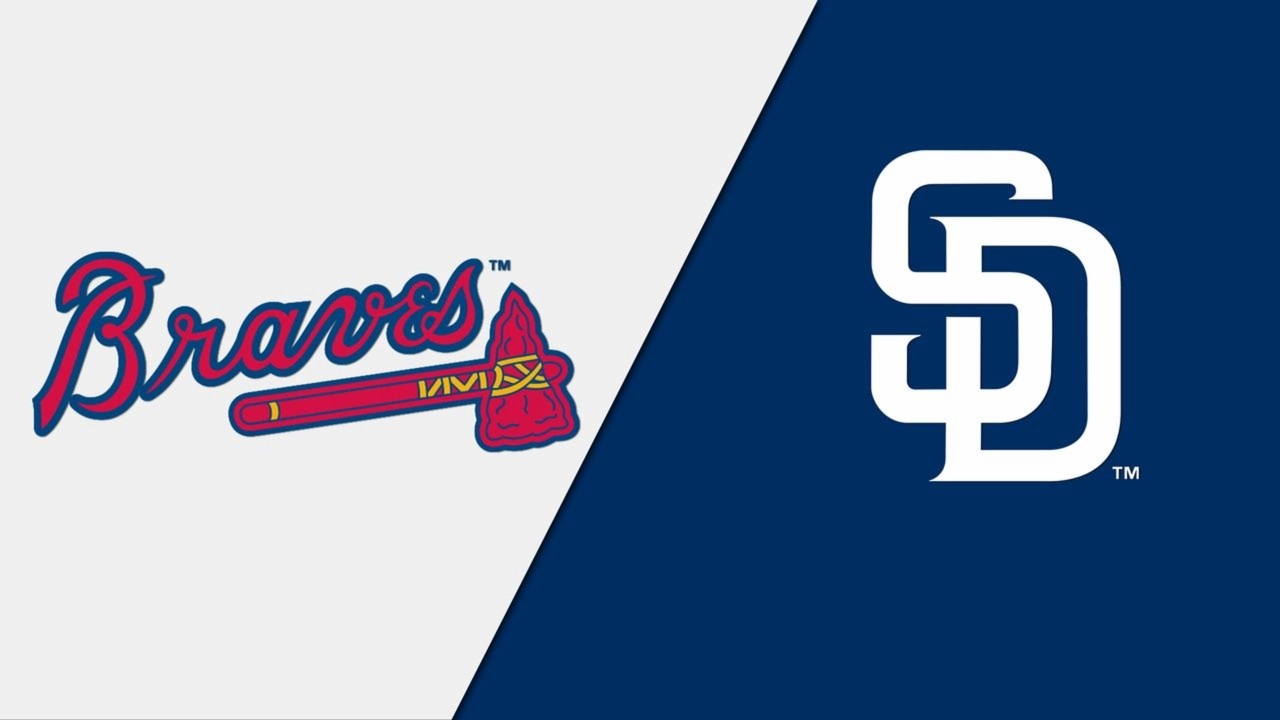 It’s a busy day in the MLB as we have a 15-game card on Sunday, April 17, so don’t miss out on the best Braves vs. Padres betting pick along with the latest odds update on MyBookie Sportsbook.

Atlanta won two of three games in this series and will be looking to clinch it with the third consecutive victory. Still, the Padres are -130 favorites, while the total is set at 7.5 runs.

Braves secured the second 5-2 victory in a row

For the second straight game, the Atlanta Braves recorded a 5-2 win over the San Diego Padres. After losing the opening game of the series 12-1, the Braves bounced back with a pair of fine displays and improved to a 5-5 record.

Ian Anderson got his first win of the season as he pitched for 5.2 innings, allowing one run on two hits with seven strikeouts and one walk. Matt Olson had three hits, one of which was a home run, his second of the campaign.

Padres looking to bounce back on Sunday

Following a massive 12-1 win to open a home series against the Atlanta Braves, the San Diego Padres suffered a pair of 5-2 defeats and now are hoping to at least conclude the series with a W and tie it at 2-2.

San Diego, who lost four of the last five games to drop to a 5-5 record, wasn’t good enough in the latest 5-2 loss. The Padres recorded just four hits; Trent Grisham and Jurickson Profar got RBI apiece, while Nick Martinez struggled in his second start of the season by allowing four runs on seven hits with three Ks and four walks over 5.0 innings of work.

I am backing San Diego to respond to a two-game losing run and win on Sunday. It’s going to be a close encounter, but I am going with Yu Darvish to bounce back from his horrific second start of the season when he lasted just 1.2 innings after allowing nine runs on eight hits for a dreadful 10.57 ERA. The Japanese pitcher threw for 5.2 innings against the Braves last year and recorded a 3.18 in a loss.

Atlanta will have a rookie pitcher Bryce Elder on the mound. His first-ever start in the MLB was decent, but he was credited with a win over Washington more thanks to his batters than his pitching. The 22-year-old righty finished the game with a 4.76 ERA over 5.2 innings, but the Braves’ batters got 16 runs in a massive 16-4 victory over the Nats. I expect him to struggle against San Diego’s hitters, who are better than Washington’s in every segment. It’s going to be an uphill battle for the Braves on Sunday, and I am backing the hosts to take this one.

These two teams are fun to watch, even though they are playing without their superstars – Ronald Acuna Jr. and Fernando Tatis Jr. Still, there are numerous All-Stars on each team, and I expect to see a high-scoring affair after these rivals failed to combine for more than seven runs in the last two H2Hs.

Although I am backing Darvish to improve from his latest start, I don’t think he will have an easy job here. He will surrender a few runs in the opening three or four innings, that’s for sure, because it’s not 2013 or 2020, when Darvish dominated. Elder is going to struggle against Machado, Hosmer, and Profar, so I am going with Over in this one.