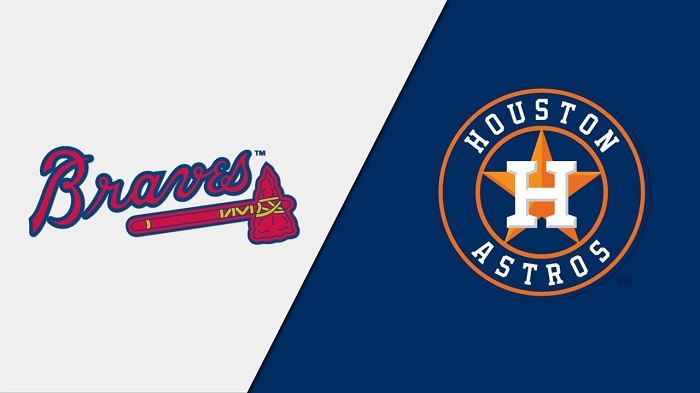 The 2021 World Series goes on Tuesday, November 2, with Game 6 at Minute Maid Park in Houston, Texas, so we bring you the best Atlanta Braves vs. Houston Astros betting pick, tips, and odds.

After blowing a chance to finish the job in five games, the Braves head to Houston as +111 moneyline underdogs for Tuesday’s clash. The Astros are -121 home favorites, while the totals are listed at 9.0 runs on BetOnline Sportsbook.

The Braves hope Max Fried will bounce back

The Atlanta Braves have won two of their three home games in the 2021 World Series thanks to some stellar pitching. They allowed only a couple of hits in blanking of the Astros in Game 3 while holding their rivals to just two runs on eight hits in Game 4.

Max Fried will toe the rubber Tuesday, looking to bounce back from his awful display in Game 1 at Minute Maid Park. He got pounded for six earned runs on seven hits and a walk across five innings of work, so Fried now has a 7.47 ERA over his last three starts this postseason.

The Astros need another strong performance at the dish

The Houston Astros finally got things going offensively in Game 5, tallying 12 hits and six walks. Yuli Gurriel went 3-for-5 and scored a couple of runs, while Martin Maldonado drove three runs home to help the Astros overcome a 5-4 deficit and grab a 9-5 victory as -124 road favorites.

The Astros bullpen shut down the Braves in Game 5, improving to 5-2 in the postseason. Houston’s relievers have registered a strong 2.85 ERA, 1.10 WHIP, and a .212 batting average against across 75.2 frames of work in October.

Luis Garcia will take the hill Tuesday, and the 24-year-old righty is 1-2 with a 7.62 ERA and 4.94 FIP in four starts this postseason. After a couple of meltdowns, Garcia tossed 5.2 scoreless innings in Game 6 of the 2021 ALCS. He was charged for a loss in Game 3 against the Braves, yielding one earned run on three hits and four walks in 3.2 frames of work.

I’m backing the Astros to thrive under pressure and force Game 7. With their backs against the wall in Game 5, the Astros’ offense stepped up and mashed the ball, so I’m looking for another strong performance in front of the home fans.

The Astros have hit the lefties well as of late. They’ve destroyed Max Fried in Game 2, while the Astros scored three runs off A.J. Minter last Sunday. I don’t trust Luis Garcia at all, but the Astros’ bullpen has done a superb job thus far.

The totals are a tricky wager in this series. Both teams have plenty of dangerous offensive weapons, but their bullpens are also at the highest level. The under is 3-1-1 in their previous five meetings, but Game 5 produced 14 runs in total.

I’ll stick with the over, leaning on the Braves’ and Astros’ lineups to hit well. Also, the fatigue is slowly kicking in, so it wouldn’t be strange if we see a meltdown or two on the mound.