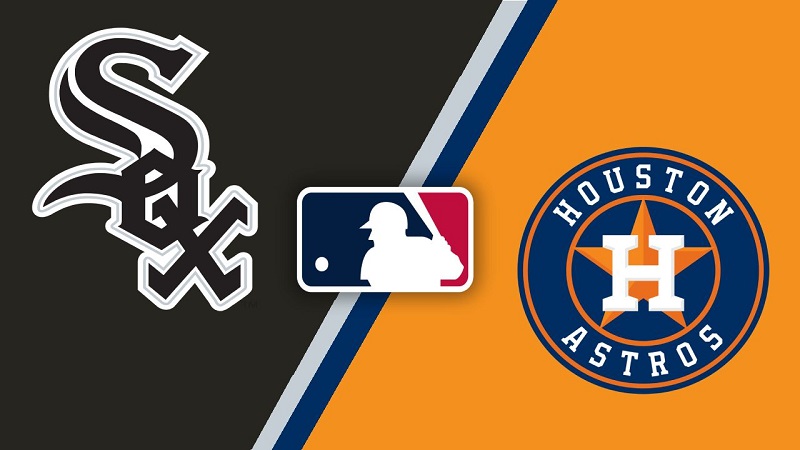 Major League Baseball returns on Friday night with a full slate of games. Action was supposed to return on Thursday, but the Yankees are dealing with a COVID-19 outbreak, one that includes Aaron Judge, who was just at the All-Star Game in Denver, so it will be interesting to see if any other teams are affected.

Let’s start with a spotlight preview for the game on the South Side of Chicago, where the White Sox and Astros fire up a weekend three-game set. We’ll see Lance McCullers for the road favorites from Houston and Dylan Cease for the home dogs from the Windy City, as the Astros are -120 at BetOnline Sportsbook with a total of 8.5.

The Astros were the only team in baseball to have a full-fledged All-Star Break. While the other 29 teams sent at least one representative to the Mile High City, Houston did not. That is because the Astros that were selected for the game opted not to go. That meant extra rest for Jose Altuve, Michael Brantley, Carlos Correa, and Ryan Pressly, though Correa was recently placed on the COVID-19 IL.

Correa seems unlikely to be activated by tonight, so the lineup will be without him and also Alex Bregman, who is nearing a Triple-A rehab assignment. Even without those two, this is still a strong and potent lineup that ranks first in wOBA at .339. Correa is having an MVP type season, so his bat will be missed, but Houston’s low K% leads to a lot of balls in play and a lot of chances with men in scoring position.

The Astros turn to Lance McCullers Jr. in this one, as he takes the hill with a 2.94 ERA and a 3.64 FIP. McCullers does have an elevated walk rate this season, but has overcome that with a solid strikeout rate and a high ground ball rate to have a lot of success. McCullers has made 14 starts and worked 79.2 innings, the most for him since 2018. He missed the entire 2019 season with Tommy John surgery.

McCullers is on a week’s worth of rest, which is something we have to contend with coming out of the Break. Guys will not be on their normal routines, so it can be something of a guessing game to determine who will be sharp and who will not be. McCullers had allowed nine runs in five starts since June 15 after returning from the IL.

If the White Sox want to be taken seriously, they’ll need to start winning games like this. Chicago is doing what the Indians did for years by beating up on bad teams at a high enough rate to win the weak AL Central Division. The White Sox go into this game at 38-11 against teams with losing records, but just 16-24 against teams .500 or better.

That includes a four-game sweep at the hands of the Astros, who outscored Chicago 27-8 in that series down at Minute Maid Park in June. Chicago won five in a row heading into the Break and has the third-highest win percentage in baseball, but good teams have been a problem.

Chicago’s offense is a M*A*S*H unit to some degree. Yasmani Grandal, Nick Madrigal, Eloy Jimenez, and Luis Robert are all sidelined. Grandal is the latest in the line of injuries as a big loss both offensively and defensively. Jimenez has started a minor league rehab assignment and will serve as a solid Trade Deadline addition for the White Sox.

Through it all, Chicago is third in wOBA at .332 and has provided a lot of run support for starters like Dylan Cease. Cease gets the call after Lance Lynn and Carlos Rodon both represented the White Sox at the Midsummer Classic, though Rodon did not pitch in the game. Cease has a 4.11 ERA with a 3.68 FIP in his 92 innings of work. He’s struck out 29.5% of batters faced and has walked 9.8%, his first BB% under 10% at the MLB level.

Cease has struggled since June 1, though, with a 5.53 ERA and a 4.15 FIP. His June 1 start was ugly, though right before the MLB memo about foreign substances. Cease has experienced decreased spin rates, but has pitched well against the bad offenses in that span. Against the Astros and Twins, though, Cease has allowed six earned runs in those starts.

The White Sox opted to keep Cease on his regular turn, as he just pitched Sunday, so there is a chance that he will be sharper than McCullers. There is also a good chance that Cease, whose spin rates have declined of late, fails to match up with the Houston starter. The Astros offense is in better shape now without the injuries and Cease’s best weapon, the strikeout, is mitigated by Houston’s league-leading K%. It’ll be the Astros here.