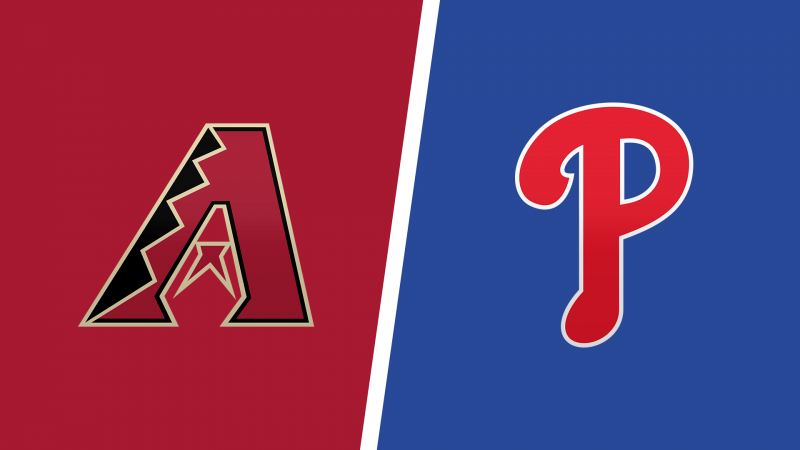 The Arizona Diamondbacks face off against the Philadelphia Phillies in the third contest of their four-game series at Citizens Bank Park in Philadelphia, so here’s the best betting pick for this National League showdown set for Saturday, August 28, with the first pitch at 6:05 PM ET.

The Diamondbacks have owned the Phillies over the last few years, winning 15 of their previous 19 encounters. Excluding the second game of this series, Arizona is 4-0 against Phila in 2021, but the D-backs are listed as underdogs for Saturday’s clash, according to BetDSI Sportsbook.

The Arizona Diamondbacks improved to 44-85 on the season following an 8-7 victory at Citizens Bank Park this past Thursday. They nearly blew a six-run lead in the bottom of the ninth, as the D-backs bullpen continues to cause huge problems, though their defense is not helping a lot either.

Humberto Mejia will get the starting call Saturday, his second in the big leagues. The 24-year-old righty took a no-decision on his debut last Monday, allowing a couple of earned runs on six hits and two walks while striking out seven through five innings of work in a 6-5 defeat at the Pittsburgh Pirates.

The Philadelphia Phillies fell to 63-64 on the season following that disappointing defeat to the Diamondbacks last Thursday. It was a huge blow for the Phillies, who trailed the NL East-leading Atlanta Braves by five and a half games on Friday.

Philadelphia has won only four of its previous 12 contests overall, mostly due to a proper slump at the dish. The Phillies have scored just 43 runs in the process while compiling a miserable .195/.283/.356 batting line.

Kyle Gibson will take the mound Saturday against Arizona, and the 33-year-old righty is 3-2 with a 3.77 ERA in four starts and one relief appearance since he joined the Phillies in July. Last Sunday, Gibson threw eight frames of a one-run ball in a 7-4 victory at the San Diego Padres. He’s 9-5 with a 3.06 ERA and 1.21 WHIP in 23 starts and one relief app this season (19 starts with Texas).

The Phillies finally got things going offensively in the opening clash of this set, and I’m expecting a strong performance Saturday against the D-backs’ pitching staff. Humberto Mejia is still young and learning at this level. He’s 5-4 with a poor 5.93 ERA and 1.59 WHIP in 12 starts in the triple-A this season.

Kyle Gibson will have to give his team a chance, of course, while the Phillies bullpen has a 4.17 ERA and 3.66 FIP in the last two weeks of action. If they want to stay alive n the playoff chase, the Phillies cannot afford a loss here.

The current Diamondbacks have a solid .273/.303/.466 slash line in 52 at-bats against Kyle Gibson, who met them once this year and gave up three earned runs on seven hits and a couple of walks through six frames.

Arizona has done a good job at the plate lately. If the D-backs continue to hit well, the Phillies will be under pressure to bring everything they have, and we’ll see a high-scoring affair. The over has hit in six of the last seven encounters between these two teams at Citizens Bank Park.