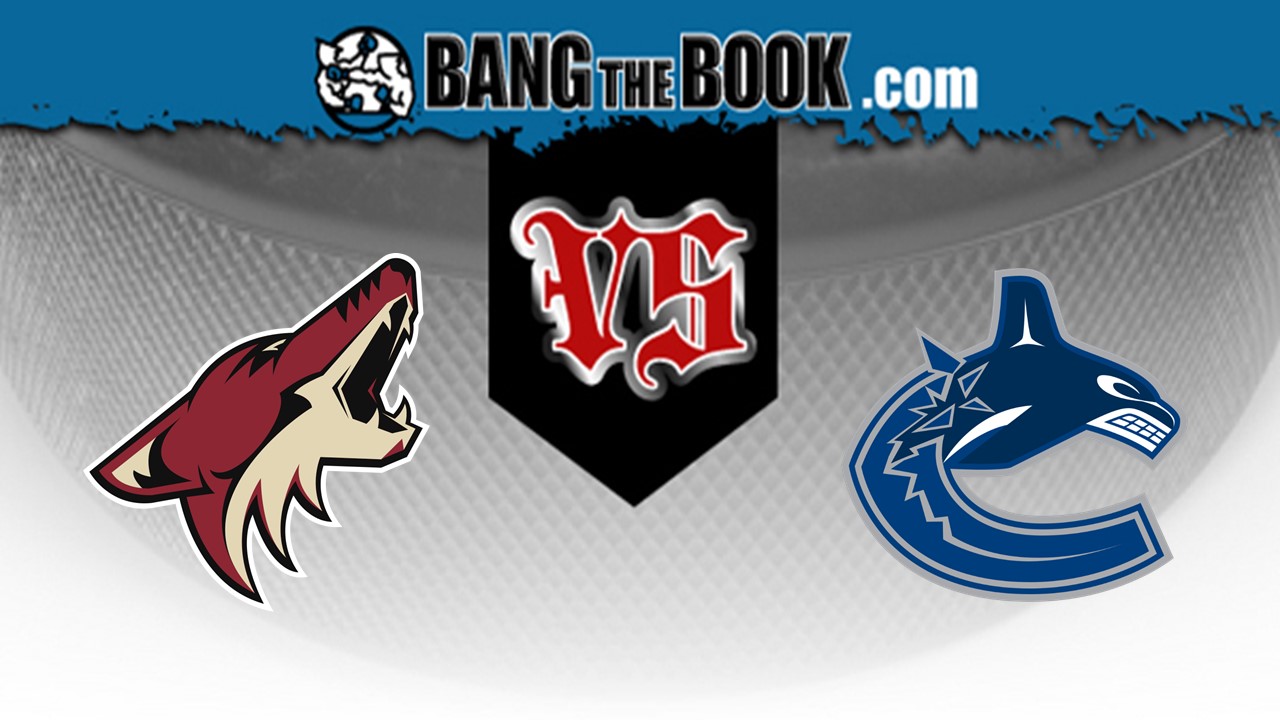 In their second head-to-head meeting of the regular season, the Arizona Coyotes and the Vancouver Canucks collide at Rogers Arena. This divisional matchup will get going at 10:30 p.m. ET on Wednesday, March 4 and it’s being shown live on Sportsnet Pacific.

Playing the role of favorite will be Vancouver (-130), while Arizona is an underdog offering moneyline odds of +110, and the oddsmakers have set the Over/Under (O/U) at 6 goals. The odds for betting the total sit at -110 for the over and -110 on the under.

Netting moneyline bettors 2.2 units, the Canucks are 34-31 straight up (SU) overall this year. That winning percentage, ranked 3rd in the Pacific Division in this young season, is a welcome improvement over the 35-47 record from last year’s regular season campaign. Of the team’s 65 games this season, 36 have gone over the total, while 26 have gone under and just three have pushed. Thus far, the team is 20-11 SU at home.

Vancouver’s converted on 23.9 percent of its power play chances this season, a figure that’s good enough for fourth-best in the league. On the other hand, its penalty kill is ranked 18th overall, and it’s successfully killed off 79.9 percent of all penalties.

Arizona has lost 7.2 units for bettors taking the moneyline this year and is currently 32-35 straight up (SU). Through 67 regular season outings, 37 of its games have gone under the total, while 28 have gone over and just two have pushed. Arizona’s 15-19 SU as the visiting team this season.

Arizona has converted on 19.4 percent of its power play chances this year, a figure that’s right around league average. On the other hand, its penalty kill unit is ranked fifth overall and it’s successfully killed off 83.0 percent of all penalties.

Antti Raanta (2.63 goals against average and .921 save percentage) has been the primary option in goal for Arizona. Raanta is averaging 28.3 saves per game and owns a 15-18-3 record.

For the visiting Coyotes, a lot of the offense will be facilitated by Taylor Hall (15 goals, 35 assists) and Clayton Keller (17 goals, 26 assists).

For both of these clubs, the over has hit in four of their last five matchups.

Vancouver is 3-3 in games decided by a shootout this season while Arizona is 5-4 in shootouts.