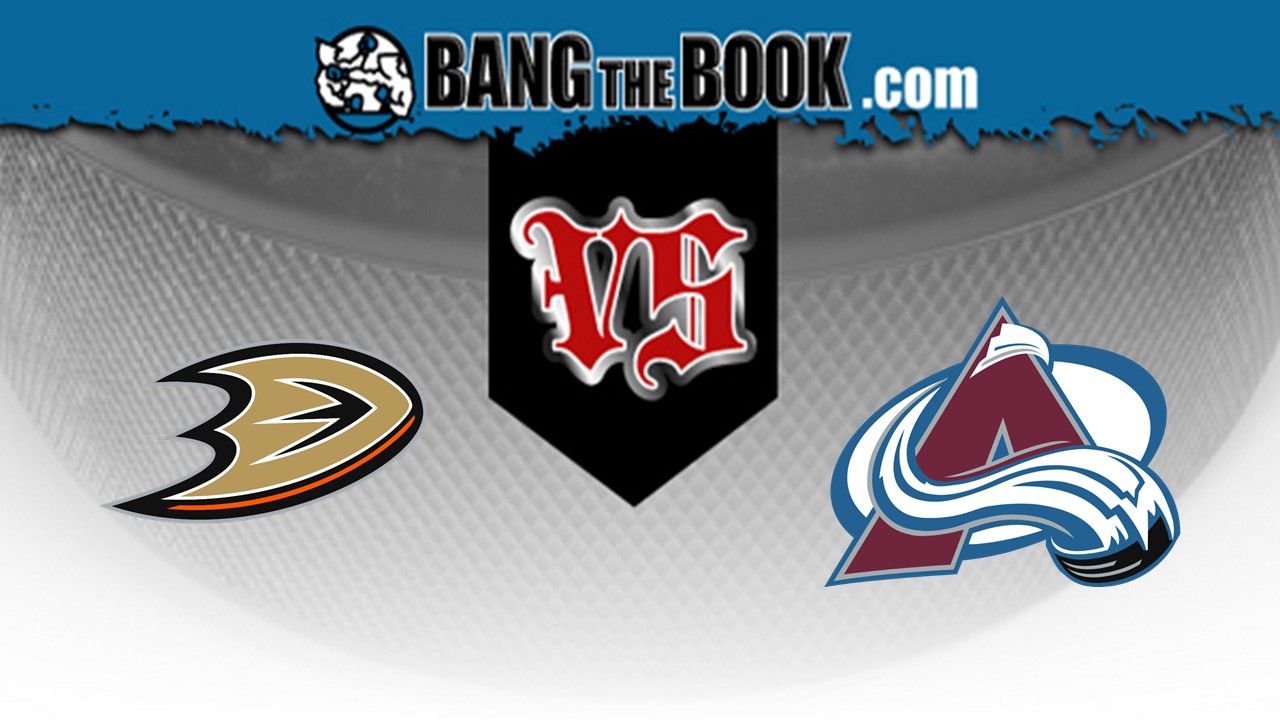 In their third and last head-to-head meeting of the regular season, the Anaheim Ducks and the Colorado Avalanche collide at the Pepsi Center. The opening face-off takes place at 9:30 p.m. ET on Wednesday, March 4, and you’ll be able to witness this Western Conference matchup live on NBC Sports Network.

Earning moneyline bettors 7.5 units, Colorado is 40-25 straight up (SU) overall this year. That win percentage, the league’s third-strongest so far this season, is a welcomed improvement compared to what the team did during the 2018-19 season (38-44). Of its 65 regular season outings, 34 have gone under the total, while 29 have gone over and just two have pushed. The team’s 17-14 SU at home this season.

The Avalanche have converted on 18.2 percent of their power play opportunities this season, a mark that’s right around league average. On the other hand, their penalty kill is rated 17th overall, and they’ve successfully killed off 80.4 percent of all penalties.

Averaging 27.1 saves per game with a .916 save percentage, Philipp Grubauer (19-17-4) has been the principal goalkeeper for Colorado this season. If the Avs, however, choose to give him a breather, the team might turn to Pavel Francouz (20-9-9 record, .929 save percentage, 2.24 goals against average).

Nathan MacKinnon and Cale Makar will both lead the charge for the Avalanche. MacKinnon (86 points) has produced 33 goals and 53 assists and has recorded multiple points 26 times this year. Makar has 12 goals and 35 assists to his credit and has notched a point in 34 games.

Anaheim has lost 11.8 units for bettors taking the moneyline this year and is currently 26-40 straight up (SU). Through 66 regular season outings, 34 of its games have gone over the total, while 30 have gone under the total and just one has pushed. The Ducks are 12-22 SU as the visiting team this season.

The Ducks have converted on just 14.4 percent of their power play opportunities this season, a figure that places them in the bottom- overall among NHL teams. On the other hand, its penalty kill unit is ranked 23rd overall and it’s successfully killed off 77.2 percent of all opponent power plays.

John Gibson (.902 save percentage and 3.05 goals against average) has been the primary option in goal for Anaheim. Gibson is averaging 27.5 saves per game and owns a 19-31-5 record.

For the visiting Ducks, the offense will be heavily coordinated by Ryan Getzlaf (13 goals, 27 assists) and Adam Henrique (24 goals, 15 assists).

Anaheim (5-1 in shootouts this season) has more experience in games decided by shootout. Colorado has only participated in a couple of shootouts this year, winning one and losing the other.

Five of Colorado’s last five games has gone under the total.

Colorado has allowed 2.7 goals per game overall this season, but has allowed just 1.3 per contest over its seven-game winning streak.

Six of Anaheim’s last ten games have been decided by two goals or more. The team is 1-5 in those games.

Anaheim skaters have accounted for the league’s ninth-most hits per game (22.4).