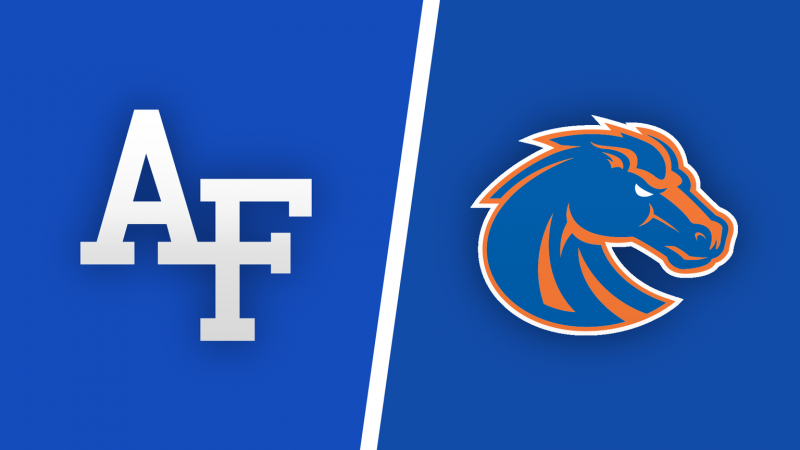 The Mountain West betting action goes on Tuesday, January 18, 2022 for this college basketball battle at ExtraMile Arena, so we bring you the best Falcons vs. Broncos betting pick along with the latest odds update on Bookmaker Sportsbook.

Falcons Look to Get Soaring

The Air Force Academy Falcons (8-6) enter this contest as losers of two straight games after falling to Nevada on Saturday, 75-68. The Falcons are 3-0 ATS in their last three games, but 5-5 ATS in their last 10. This is a team struggling of late, losing five of their last six games.

The key for Air Force is their defense. They are 25th in the nation in points allowed per game (60.9) and have had success holding teams to under 70 points, something they have done in five of their last six games. The season high for the Air Force is 76 and they have gone over 70 just twice the season, so holding Boise State down is a key.

The team will need to hit the three-pointer as well, ranked 73rd overall in field-goal percentage (36.1%). A.J. Walker leads the team in scoring (16.7 ppg) and has been an outstanding shooter, hitting 51.1% of his shots. That includes 39.4% from three-point range. Four of the top five scores for the Falcons are averaging better than 37.5% from three-point range.

The Boise State Broncos (12-4) enter this contest on a nine-game winning streak. The Broncos are 6-1 ATS in their last seven games and are also playing exceptional defense, holding seven of their last nine opponents to 60 points or fewer. That has helped the team to a 17th ranking in points allowed per game (59.3%).

Boise State does do a number of things correctly, starting with their work on the glass. The Broncos are averaging 35.2 rebounds per game, 75th in the nation. That is nearly 10 more rebounds per game than what Air Force averages. Mladen Armus leads the way, averaging 9.0 rebounds per contest, with Abu Kigab right behind at 7.0 per contest.

Marcus Shaver leads the team in scoring, averaging 14.3 rebounds per game. He is hitting 45.1% of his shots, including 40.5% from three-point range. The one weak spot for this team is free-throw shooting, as Boise State is averaging 60.2% from the line, 357th overall.

It is quite likely that Boise State easily wins this contest. In fact, they will likely win by double-digits. However, 17.5 points is simply too much.

Consider that this contest pits two teams that love to play defensive basketball. Combined they are allowing 120 points per contest, so neither one of these teams is likely to blow the other out. On top of that, the Broncos have gone over 70 points just twice to season. It could very well be likely they hold the Falcons to the high 40s, but would require nearly 70 points to cover the spread. That will just not happen.

Boise State should have some success scoring in this game. It would not be surprising to see them hit near 70, but I expect Air Force to have some success as well. This is a team that can shoot the three-pointer and they play a fundamental game that should match up well against Boise State. That should help to push to score above the 120 mark.

Look for something around 123. It will go over, but not by much.